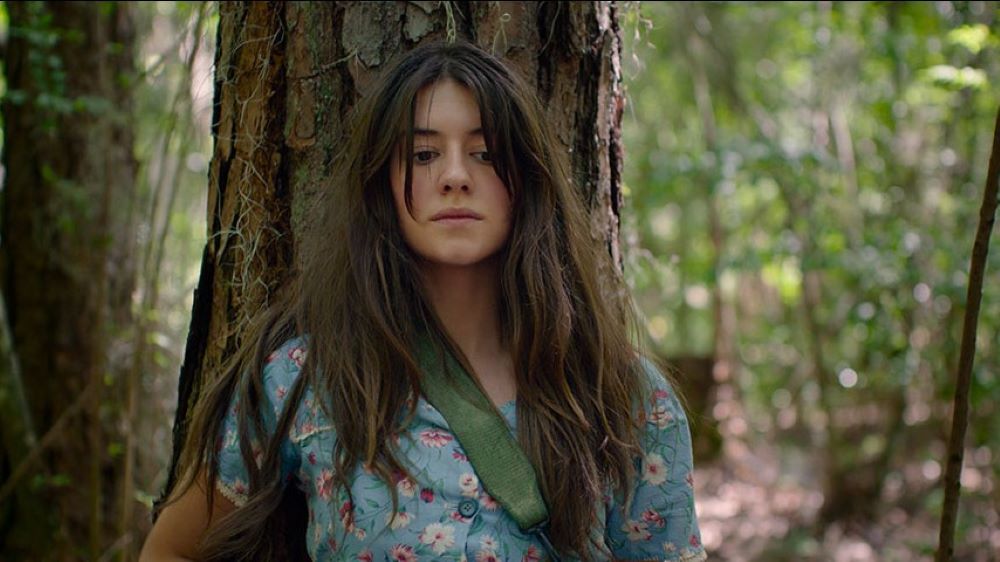 The first trailer for Where the Crawdads Sing, an adaptation of Delia Owen’s novel starring Daisy Edgar-Jones, is here. Already a New York Times bestseller, can the highly anticipated 2022 movie become a box office hit as well when it debuts in movie theaters in July?

Where the Crawdads Sing became a sensation when the book debuted in 2018, so it is no surprise that it was picked up and turned into a movie. The story follows Kya Clark, a sensitive, intelligent young woman who has survived for years on her own in the marshes of Barkley Cove, North Carolina. However, rumors of the “Marsh Girl” spread, and when a man she was once involved with is found dead she becomes the lead suspect.

English-actress Daisy Egdar-Jones is set to star as Kya. This is Edgar-Jones biggest role to date, though many are likely to recognize her from her breakout performance in the TV series Normal People as well as the 2022 movie Fresh.

Not seen in the trailer but heard is another big draw, as Where the Crawdads Sing will feature a new original song, “Carolina,” from Taylor Swift. Hear bits of the song and get a good look at the big screen adaptation of Owens’ novel in the trailer directly below.

The trailer only mentions that Where the Crawdads Sing will release exclusively in movie theaters in July in both the US and UK (some alternative summer blockbuster programming to superheroes like Doctor Strange and Thor). There’s some confusion on an exact date, with some reporting July 15 and others saying July 22.