What’s on TV for Wednesday, March 16 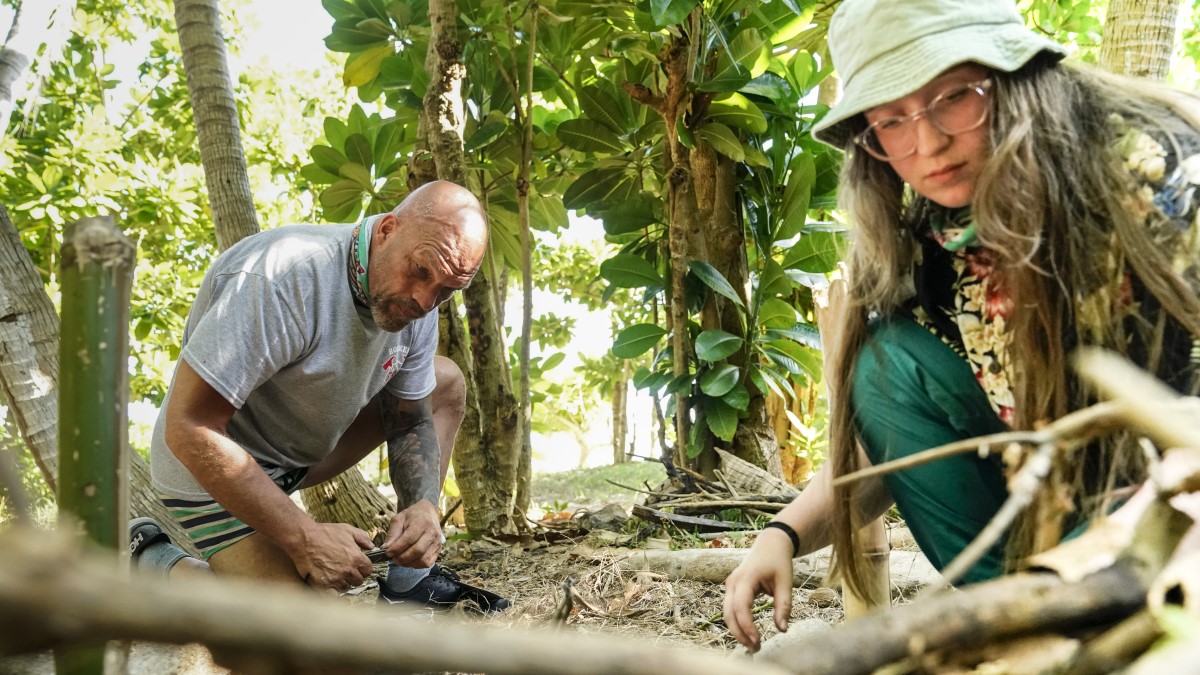 Tonight on a new episode of Survivor, an unlikely friendship forms when two castaways bond over their differences. Also, the beware immunity idol returns, forcing castaways to consider all options before entering unknown territory.

Tonight on The Masked Singer US, Group A continues with its four remaining singers, with one more celebrity set to be unmasked.

Watch The Masked Singer at 8 pm ET/PT on Fox.

On a new episode of The Wonder Years, when Dean learns that Corey’s dad, Coach Long, is in the doghouse, he struggles to keep this secret from his friend.

On Chicago Med, Will helps a patient with long-haul COVID symptoms. Vanessa reflects on her dating life when she learns that a patient’s daughter is having an arranged marriage. A new family is born out of tragedy. Watch Chicago Med at 8 pm ET/PT on NBC.

On Chicago Fire, Cruz forms a bond with a young immigrant boy he meets while fighting an apartment fire. Squad makes plans to prank the newest member of their team. Hawkins and Violet struggle to keep their relationship a secret. Watch Chicago Fire at 9 pm ET/PT on NBC.

The night wraps up with an all new Chicago PD. When a young man is shot outside the Cárabo Bakery, the team works to connect the shooting to bakery owner Javier Escano, who has been under surveillance. Despite the danger, Voight helps informant Anna Avalos get closer to their target. Watch Chicago PD at 10 pm ET/PT on NBC.

Tonight on The Goldbergs, Barry and his friends try to reclaim their youth by forming a boy band, but they quickly learn they aren’t kids anymore.

Watch The Goldbergs at 8 pm ET/PT on ABC.

Proving that anything can happen in Flavortown, four all-star chefs are wearing body cams for Guy Fieri’s craziest competition ever, with appearances from rocker Bret Michaels.