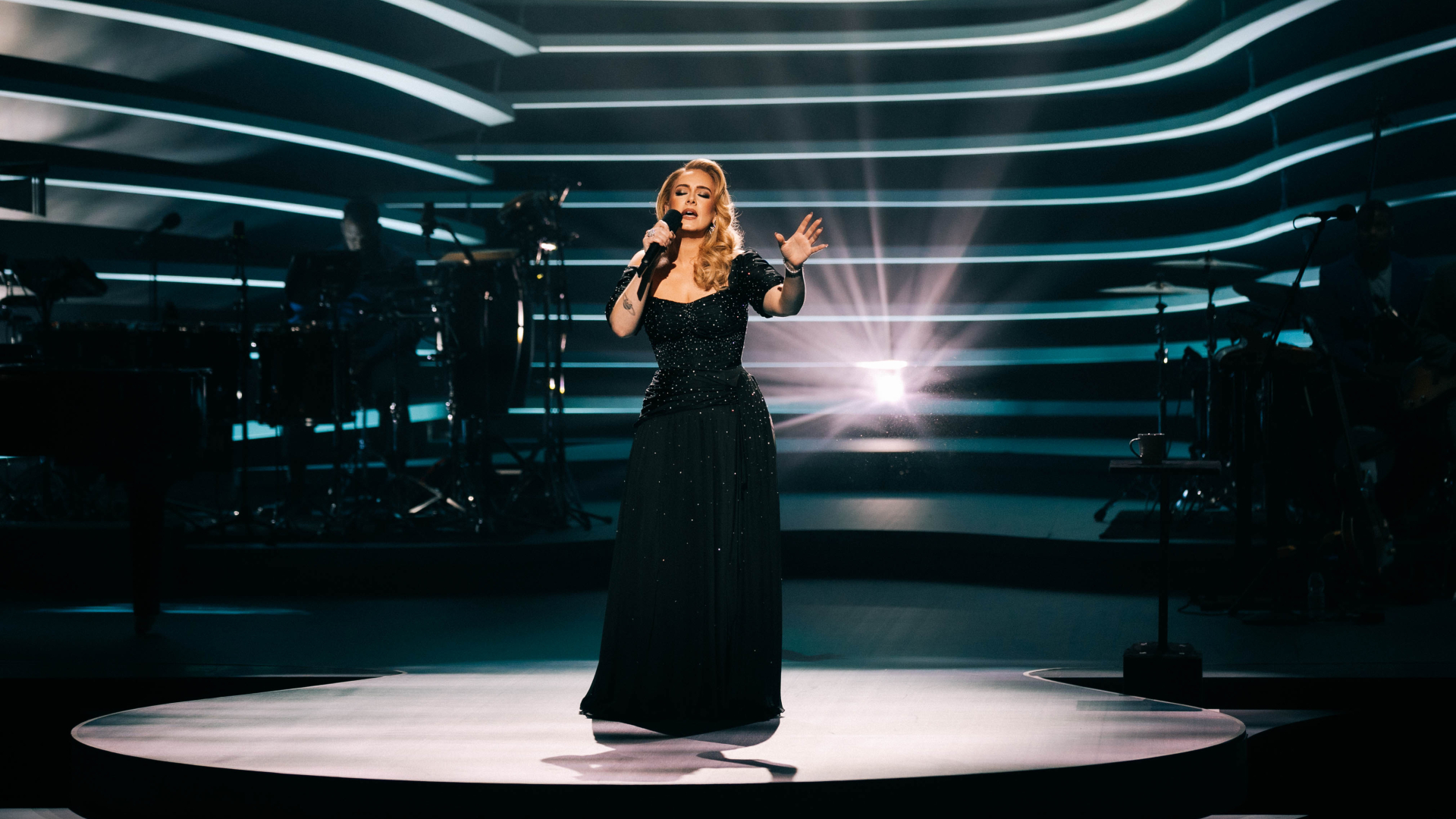 An Audience with Adele

After CBS aired a special concert of Adele last November, NBC is getting in on the action with An Audience with Adele, which was first shown on UK TV. The concert will feature Adele singing songs from her latest album, 30, and her classic hits.

Watch An Audience with Adele at 9 pm ET/PT on NBC.

Call the Midwife season 11 will make its US premiere tonight. Following an eventful Christmas special, the series continues with an episode set in Easter 1967. Celebrations are underway for a colorful Easter Bonnet parade outside Nonnatus House. Sister Monica Joan and Reggie are excited about the Eurovision song contest and Nancy, having just passed her midwifery examinations, is about to don her red cardigan for the first time.

Watch Call the Midwife at 8 pm ET/PT on PBC.

March Madness continues with second round action for the men’s and women’s basketball tournaments. Check out What to Watch’s March Madness guide for full schedule of games.

Women’s games start at 1 pm ET and air on ABC, ESPN and ESPN2.

Tonight on a new episode of The Simpsons, when Bart befriends a famous kid influencer who owns an ultra-cool skate wear brand, Homer leads a rebellion of loser dads against them.

Watch The Simpsons at 8 pm ET/PT on Fox.

On a new Riverdale, as news begins to spread about the bombing at the Andrew’s home, Archie, Betty and Jughead begin to deal with mysterious side effects from the explosion.

Watch Riverdale at 8pm ET on The CW.

On a new episode of The Great North, Honeybee agrees to help Moon with his school problems, only to learn that something else is on his mind. Meanwhile, the rest of the family deals with a moose problem.

Tonight on a new NCIS: Los Angeles, the NCIS team investigates an unidentified aircraft that flies into US airspace and crashes into a Navy plane. Also, Deeks and Kensi begin to prepare for their foster inspection.

On a new Bob’s Burgers tonight, after feeling slighted by a teacher during a special Ancient Greece unit, Louise, Millie and Regular Sized Rudy take matters into their own hands to restore justice.

On a new Family Guy tonight, Meg is invigorated by her new role as a getaway driver, Meanwhile, Quagmire can’t rid himself of the hiccups and implores Peter to kill him.