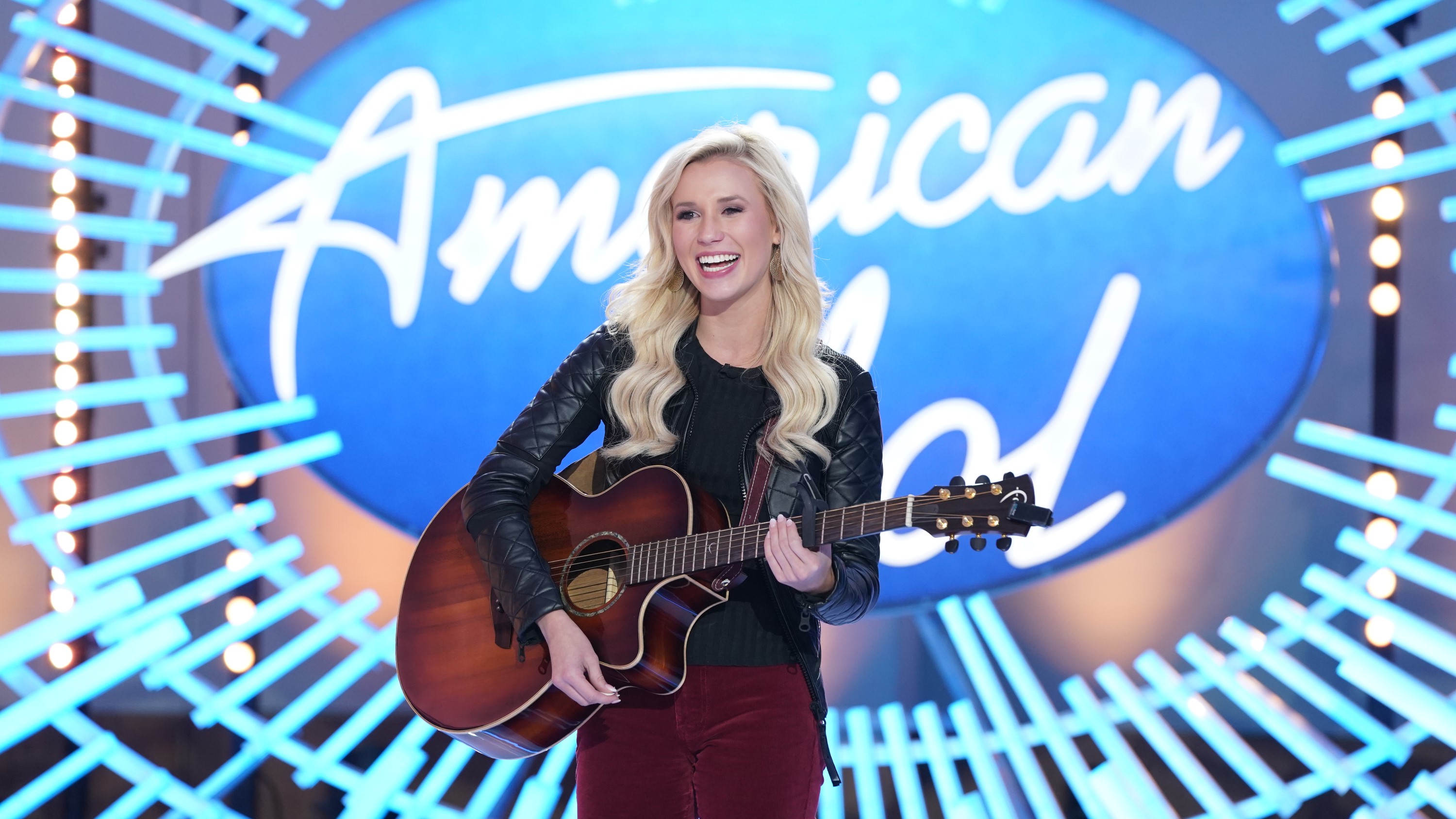 Following the final few conference championship games, the 2022 March Madness brackets will be revealed for both the men’s and women’s basketball tournaments.

Final round of The Players Championship, from TPC Sawgrass, takes place.

Watch The Players Championship starting at 1 pm ET/10 am PT on NBC.

Tonight on a new The Simpsons, when Homer is erroneously blamed for leaving Santa’s Little Helper locked in a hot car, footage of the incident goes viral, outraging all of Springfield and making Homer a pariah.

Watch The Simpsons at 8 pm ET/PT on Fox.

Tonight on a new Bob’s Burgers, Gene begrudgingly agrees to participate in a music video for Courtney. Meanwhile, Teddy and Linda obsess over a mysterious customer at the restaurant.

Tonight on a new episode of S.W.A.T., when a terminally ill inmate escapes from a hospital determined to settle old scores before he dies, SWAT must team up with a longtime rival of Hicks to protect the fugitive’s targets.