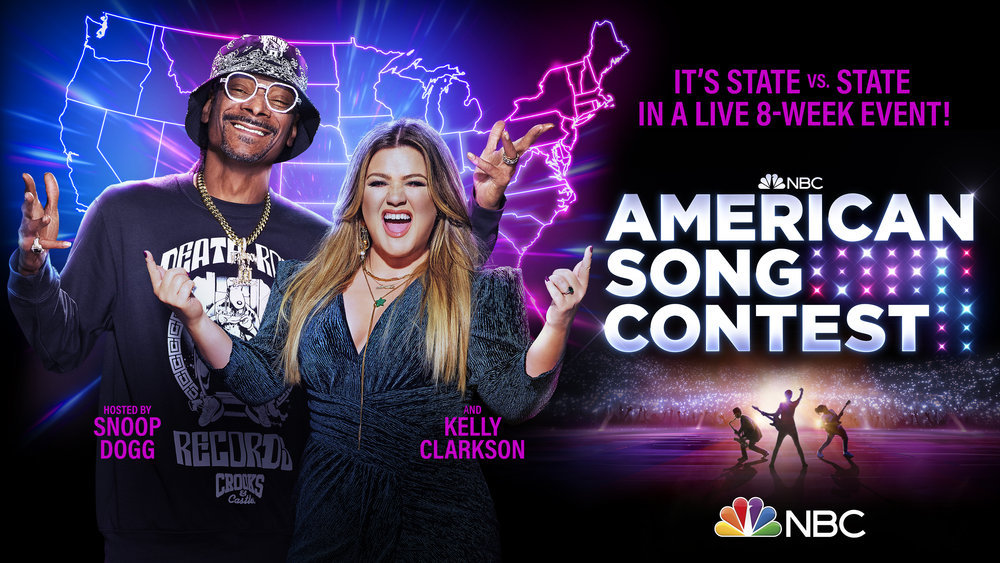 After a more than three month break, 9-1-1 returns to Monday nights at 8 pm. In this brand new episode, the 118 “speed” to the rescue to save a family whose pick-up truck has been rigged with a pipe bomb. Eddie has a rough transition into his new job, Buck makes an impulsive relationship decision. The 118 welcome two new members to the team.

As the final auditions across Los Angeles, California; Austin, Texas; and Nashville, Tennessee, come to an end tonight on American Idol, the show’s iconic judge auditions will surprise audiences with some of their selections.

Taking inspiration from the Eurovision Song Contest, the American Song Contest will see artists from all 50 states, five US territories and the nation’s capital perform original songs across different genres as they compete for America’s votes in an eight-week live event.

On a new episode of NCIS tonight, a gruesome mishap at a Navy petty officer’s gender-reveal party leads NCIS to the case of a missing teacher that was popularized on a true crime podcast.

On a new episode of The Good Doctor, Dr. Shaun Murphy makes a personal connection with a precoious young patient which threatens his objectivity.

Watch at The Good Doctor 10 pm ET/PT on ABC.

With the return of 9-1-1, 9-1-1: Lone Star is moving back to the 9 pm time slot. On this week’s episode, the 126 race to the rescue when Catherine receives a package at the governor’s office that may contain a bio-hazard. Grace and Carlos team up to investigate a prank 9-1-1 call that turns deadly.

The second round of the women’s basketball tournament wraps up with a slate of games throughout the day.

Games start at 4 pm ET and air across ESPN, ESPN2 and ESPNU.