Vigil season 2: plot, cast and all we know 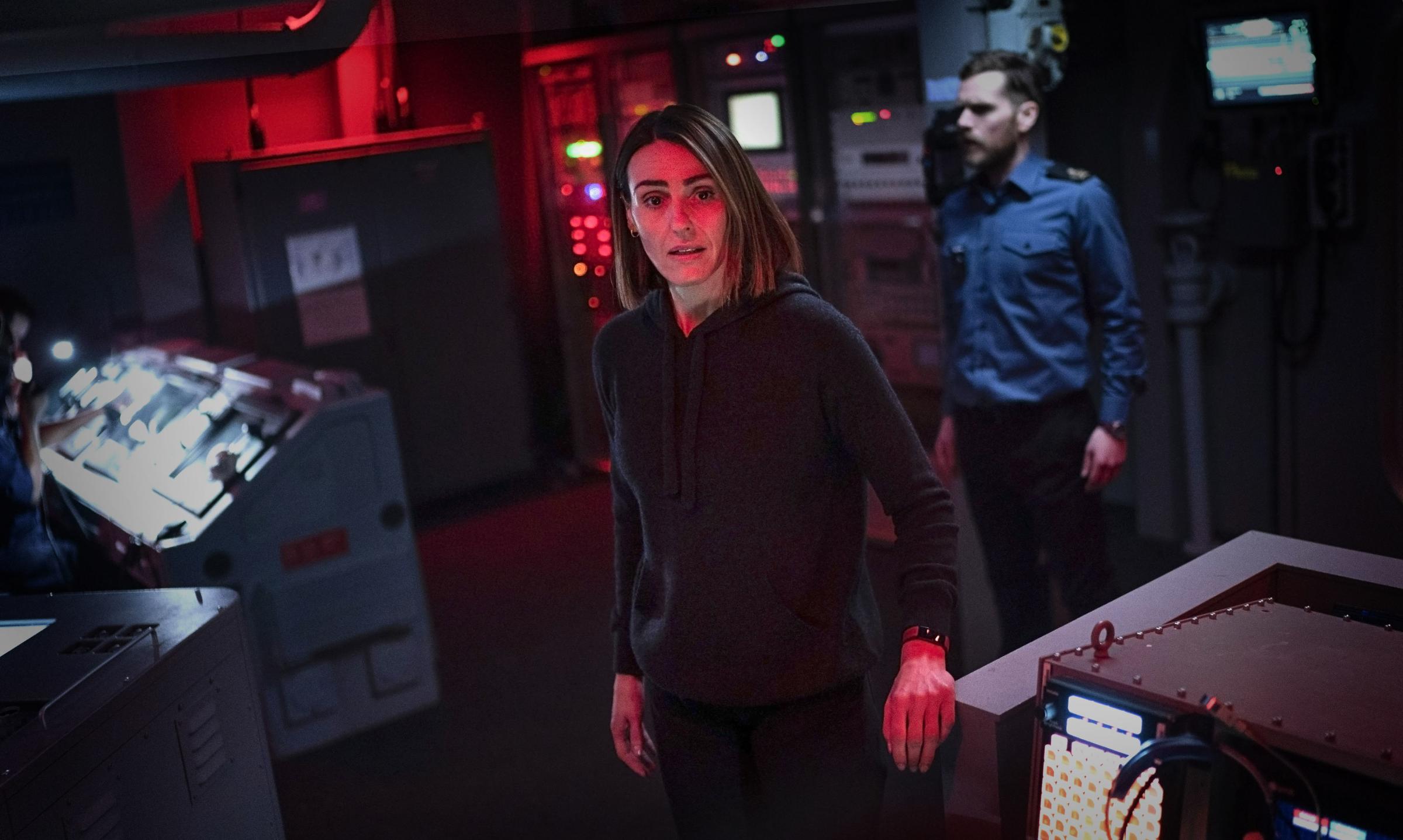 Vigil season 2 has now been officially confirmed by the BBC and we have to say we’re fully on board!

The first series saw DCI Amy Silva (Suranne Jones) board a nuclear submarine to investigate a death, before uncovering a mysterious international conspiracy that threatened the lives of everyone on board.

It was a massive hit, with more than 10 million viewers tuning in to watch the first episode in the week following its release, making the show the most successful original drama since Bodyguard launched in 2018.

Now creator Tom Edge has penned a second series. Here’s everything we know so far…

Vigil season 2 is now officially in the works and the production timeline points to either a late 2022 release date or an early 2023 release date. When we have an official release date we will update this story.

The BBC has confirmed that the second is six one-hour parts. “Vigil (6×60’) series 2 is written and created by Tom Edge and made by World Productions (Showtrial, Line of Duty, Bodyguard) for BBC One and iPlayer. It is executive produced by Simon Heath and Jake Lushington for World Productions, Gaynor Holmes for BBC and Tom Edge. Vigil is supported by the National Lottery through Screen Scotland. International distribution is handled by ITV Studios,” they said in a press release.

Creator Tom Edge has dropped a few hints that he will look for a different setting, which is hardly surprising as it would be odd if it was on a submarine again!

“We have probably told as many of the stories as we would wish to tell on a submarine,” he told Radio Times. “But some of the characters that we have developed as we’ve made it, they feel like characters that we’d love to burrow into. So if there’s a will to do it from everyone else then certainly I would be up for it.”