UFC Fight Night 204: Paddy Pimblett says he will be bigger than Conor McGregor as he targets fight at Anfield | MMA News

Paddy Pimblett says he is flattered by comparisons to Conor McGregor but is confident that he will be bigger than the Irishman.

The 27-year-old from Liverpool is set to enjoy a spell in the limelight on Saturday night when he faces Rodrigo ‘Kazula’ Vargas in a lightweight contest on UFC Fight Night 204 at the O2 Arena in London.

The fight is on the undercard to the heavyweight bout between Alexander Volkov and Tom Aspinall and the featherweight showdown between Arnold Allen and Dan Hooker.

But despite that billing, Pimblett, nicknamed ‘The Baddy’ and with a record of 17 wins and three losses, expects to steal the show.

“I am built for this,” he said. “I was put on this Earth to fight and entertain people and I’m going to continue to do it on Saturday night.

“I always try and finish the fight no matter what. I wear my heart on my sleeve inside and outside the cage. I am just real. I’m not trying to be anything I’m not and I think people love me for that.”

MMA superstar McGregor spent much of his career fighting at lightweight and Pimblett believes he can make a bigger impact than the Irishman in the future.

“It’s a flattering compliment [to be compared with him] because of what the man has done for the sport,” added Pimblett.

“We’re going to take over boxing in the next 10 years. Watch. I just resonate with kids and kids love me. I’m not head shaved, loads of tattoos, I’m just me. I’m not trying to be something I’m not and I think kids like that as well as older people.” 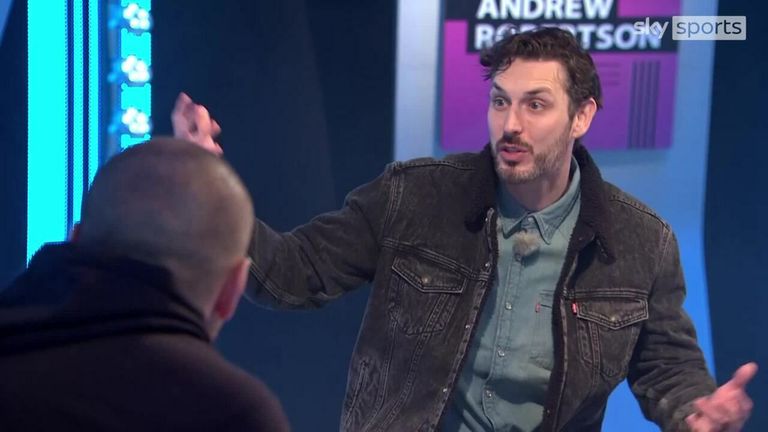 Liverpool fan Pimblett has won his last three fights and has targeted an appearance at the club’s Anfield stadium in the future. 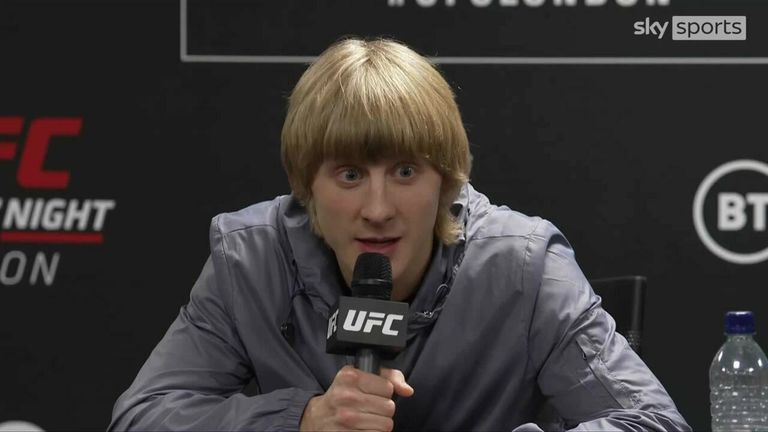 He said: “I want to get Anfield on. It’s like my church, Anfield. I want to fight there, I’ve always said it for years and years and I want to do it.

“I don’t think, I know it’s a possibility, it’s going to happen in the next few years because these arenas are too small for me. With me on this card it sold out in about 30 seconds. You could have done Wembley with me fighting on this card and I’m not even co-main event. I’m deadly serious when I say that.” 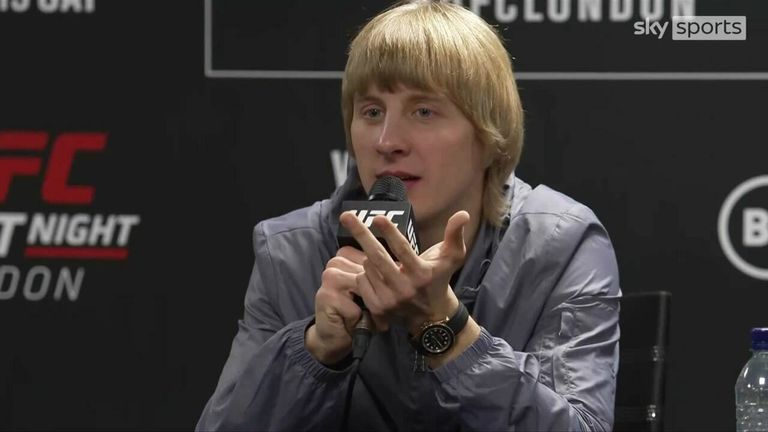 Vargas, 36, has a record of 12 wins and four losses, but Pimblett is confident of inflicting another defeat on the Mexican on Saturday night.

“I’m going to be my same, usual self. Crazy and fun on the feet,” he said about his tactics for the fight.

“Come out and throw some nice kicks at him, throw some hands at him and if we end up on the floor, I’ll submit him or finish him with ground and pound.

“If we stay on our feet long enough, I’ll knock him out. I don’t see this fight going after the first round, I genuinely don’t.”