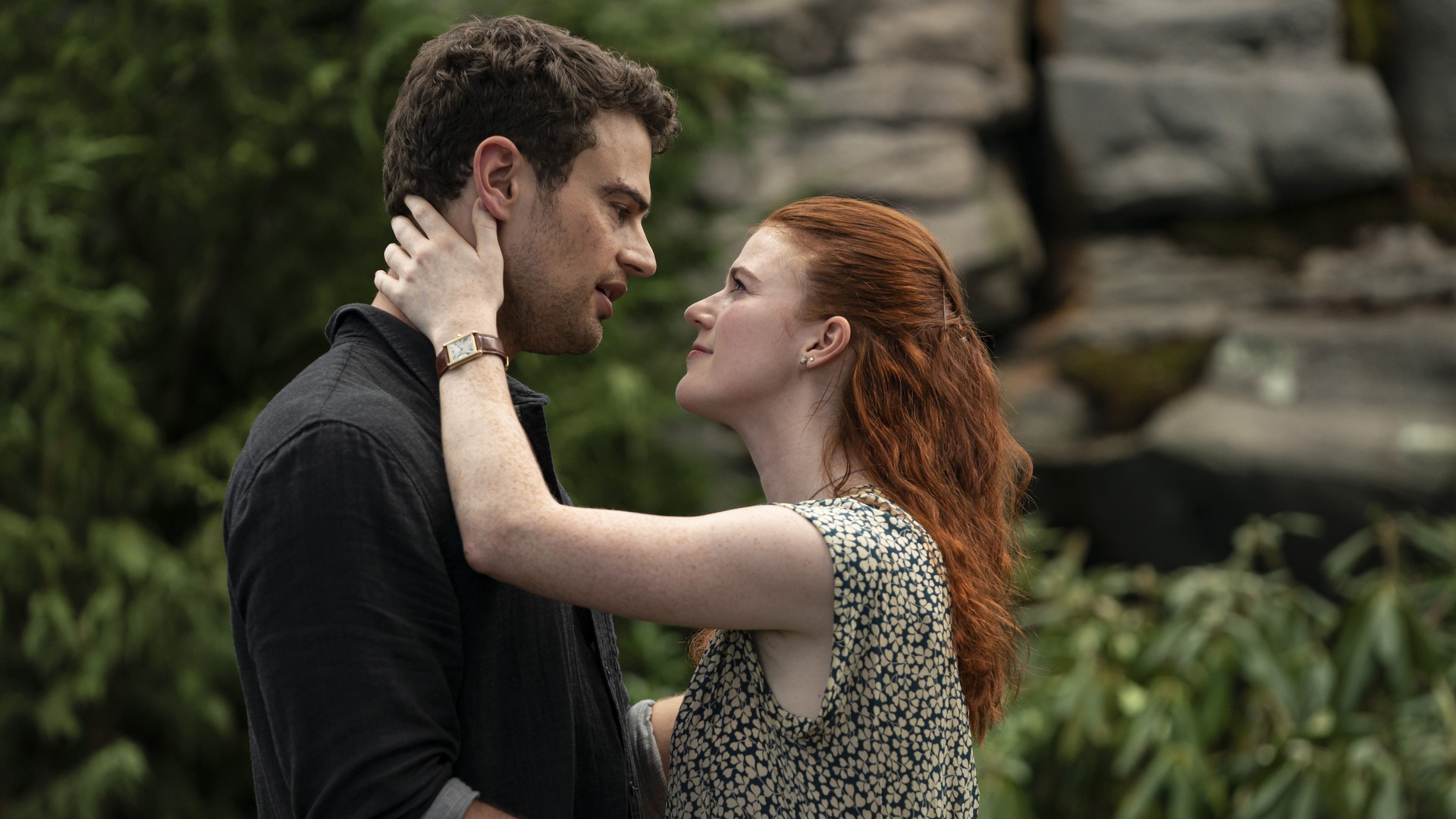 Rose Leslie saying “it’s complicated” in the first The Time Traveler’s Wife trailer may be a slight understatement. The trailer is the first look that fans of Audrey Niffenegger’s best-selling book, The Time Traveler’s Wife, have at the brand new TV adaptation, which is expected to arrive on HBO for US audiences and Sky Atlantic in the UK this May.

The series stars Rose Leslie — best known for playing Ygritte in HBO’s Game of Thrones as well as 2022’s Death on the Nile, the first season of Downton Abbey and The Good Fight — and Theo James of Sanditon and Divergent. The two play the central couple, Claire and Henry, who have to manage their relationship as Henry is unable to control his ability to time travel.

Additional cast members include Desmin Borges as Gomez and Natasha Lopez as Charisse. Steven Moffat, best known for working on the hit series Doctor Who and Sherlock, has written the adaptation of Niffenegger’s book.

With this The Time Traveler’s Wife trailer we get a glimpse at what might be the framing device — Leslie’s Claire giving an interview for what looks like a documentary, explaining the uncertainty that comes with being married to a time traveler. Watch the trailer directly below.

This is the second adaptation of The Time Traveler’s Wife, having previously been made into a movie in 2009 starring Rachel McAdams and Eric Bana. That movie was not particularly well received, earning a 38% “rotten” score on Rotten Tomatoes. Will the switch to a TV series serve the story better? Fans are certainly holding out hope.

I adore this book and the movie was garbage. Here’s hoping this actually captures the greatness. https://t.co/mXPb6AK8lvMarch 15, 2022

For what it’s worth, the trailer at least got the seal of approval from Niffenegger herself.

The Time Traveler’s Wife is one of the most anticipated TV premieres of 2022, check out What to Watch’s new TV shows guide to see what else you should be keeping an eye on.