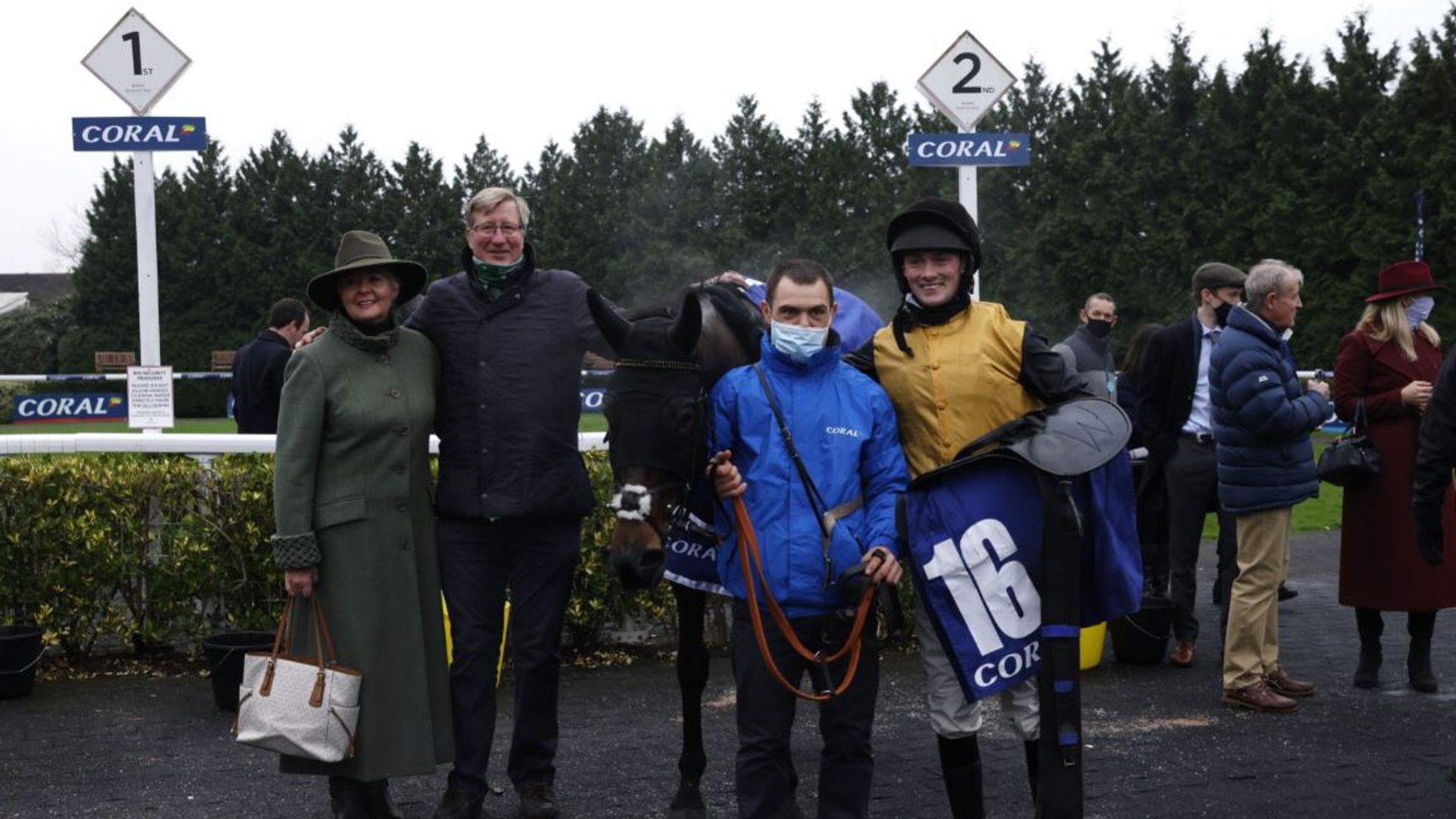 Ben Case is looking to run his Cheltenham Festival runner-up Cobblers Dream once more this spring before going novice chasing with him next season.

The lightly-raced six-year-old will go to either Aintree or Punchestown next month. Both festival meetings have a handicap hurdle over two and a half miles, while Case will also make an entry in the Grade One Betway Mersey Novices’ Hurdle at the Liverpool venue.

Cobblers Dream went close to giving Case a second Cheltenham Festival success, after Croco Bay in the 2019 Grand Annual, when finishing second to Banbridge in the Martin Pipe Conditional Jockeys’ Handicap Hurdle on what was only his sixth start over the smaller obstacles.

“He ran another good race. He’s really had a good season,” said the Edgcote handler.

“He’s travelling through his races well, so he’s not giving himself a hard time. He’ll probably have one more run and that will be it for the season.

“His options are to either go to Aintree or Punchestown, so it will be one or the other. We haven’t made a decision on that yet.

“I may even stick an entry in the novice at Aintree. He’s more likely to run in one of the handicaps, I would think, but sometimes those novices cut up at this time of year. It might not happen, but it will be worth having a look at. It’s a good position to be in.”

Case is already excited about pitching Cobblers Dream over the bigger obstacles next term.

“I’ve already schooled him over fences and he’s been very good, so I don’t see any reason not to and if it doesn’t work out, we can come back over hurdles,” he added.