Sling TV free trial: everything you need to know 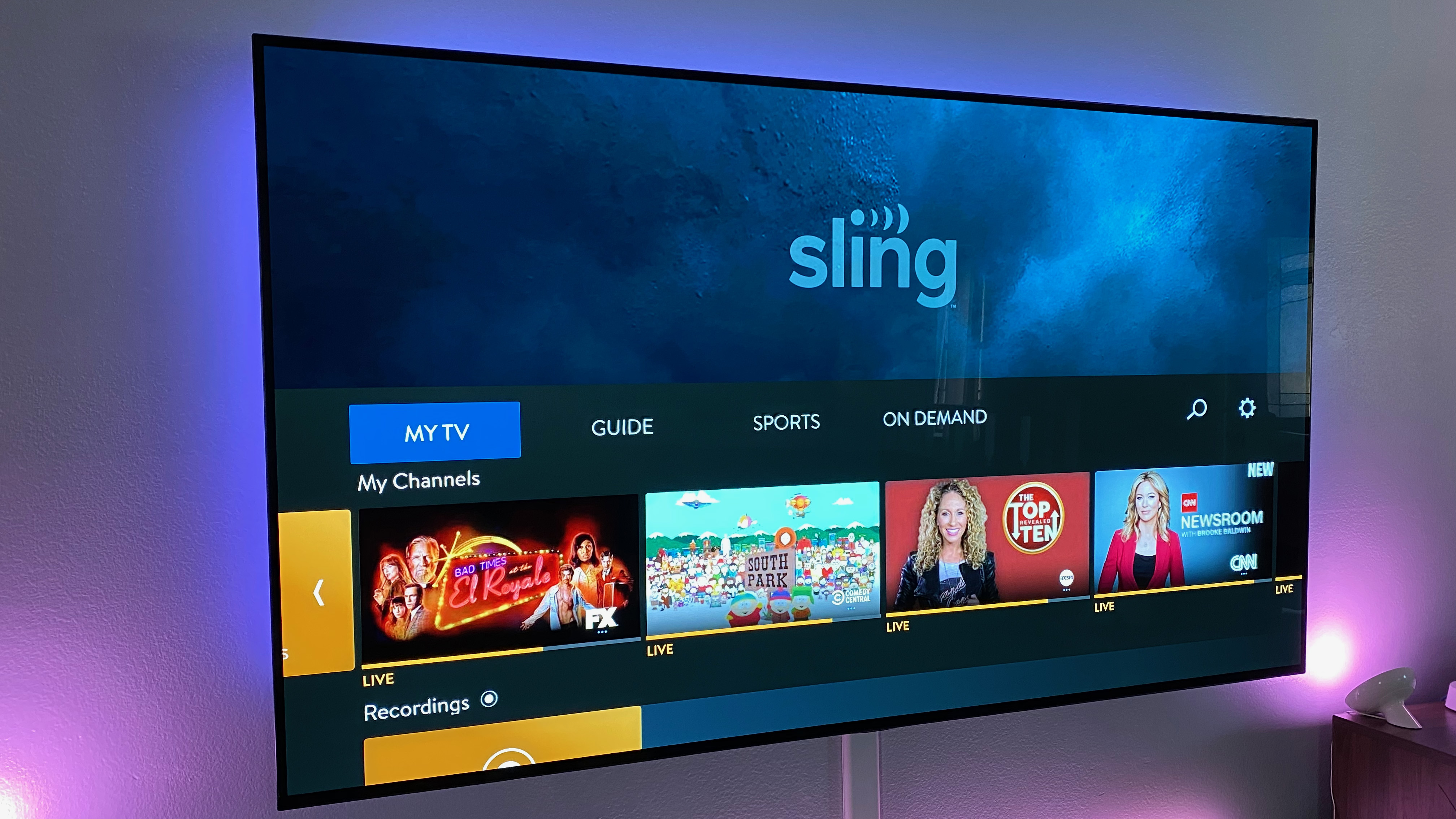 An alternative to steeply-priced cable packages, Sling TV brings together some of the top TV channels in the US, including NBC, E!, CNN, the Discovery Channel and FX. With over 50 channels and a number of add-ons to build out your perfect streaming package, it’s good value even without a freebie.

And if you like to try before you buy, you’ll definitely want to take advantage of a trial offer when it’s available. Not every streaming service offers a free trial. (And even those that do, don’t offer it all the time.) So, it’s worth jumping at the chance while Sling TV is offering one. And the really cool part is that you can take advantage of the Sling TV free trial on any device.

There are, of course, caveats to the Sling TV free trial. That’s what fine print is for, right?

When it comes to taking advantage of the Sling TV free trial period, you’ve got to keep in mind the most important fact: it’s only available for new customers. So you can’t have been a Sling subscriber — “Slingers,” they call ’em — in the past and use that same email account to get another free trial.

Secondly, you need to pay attention to how long that Sling TV free trial is going to last. It’s usually a three-day free trial. Sometimes though, during certain promotional periods, the trial period lasts as long as seven days, giving you a whole week to kick the tires. But the point is you don’t want to sign up for that free trial and then not actually use it.

If it were us? We’d wait till the weekend for the three-day Sling TV free trial. Sign up after work on Friday, spend the weekend “Slinging” — as the kids say — and then decide before going to back to work or school whether you want to pay up, or if that Sling TV free trial was enough and it’s time to call it a day.

What comes after that Sling TV free trial

Once your free trial period has ended, it’s time to pay up. How much you’ll pay depends on what, exactly, you signed up for.

Sling TV packages come in two flavors — Orange and Blue. They cost $35 a month each and share some channels, while keeping others exclusive to their own track. If that seems like it’s Sling trying to get you to sign up for both the Orange and Blue plans, then you’re right. And that’ll cost you $50 a month for Sling Orange and Sling Blue — still less expensive than the two leading streaming services, YouTube TV vs. Hulu.

Once you’ve answered that basic question, it’s time to really build out your Sling TV package with all the “Extras.” Those are mini-bundles of channels that complete your experience — and start to get you as many channels as the competing services.

It’s not a bad deal, really. First the Sling TV free trial and then the ability to (mostly) build your streaming package the way you want it. Don’t care about news channels? Don’t buy that Extra add-on. But you will want to keep an eye on how many of those add-ons you’re adding on, because $6 here and $15 there and suddenly you’re spending a lot more than you anticipated — and even more than you might be spending on one of the competing services that had those channels to begin with.

Does the Sling TV free trial include live sports?

Yes! If you’re taking advantage of the Sling free trial, you’ll most certainly be able to watch live sports. That includes all kinds of Major League Baseball as well as the NFL. If you want to watch Formula 1 online, you can do that with Sling TV, too.

The usual caveats to the way Sling TV does things still apply, though. You’ll need to make sure the channels you want are on either the Sling Orange or Sling Blue plan — or you’ll need to get both with your free trial. That’s the other side of the coin when it comes to the way Sling does things. Yes, you have more control over the channels you’re choosing — but that also means you need to make sure you’re choosing the right packages.

What else comes with your Sling TV free trial

There’s one more little feature of the Sling TV free trial that’s worth a mention — the DVR service. The “digital video recorder” is sort of a misnomer these days, but what it means is that you’re able to “record” shows for playback whenever you want. It’s all cloud-based in this case — you’re not actually recording anything on your phone or digital device — but the end result is that you can watch what you want when you want to watch it.