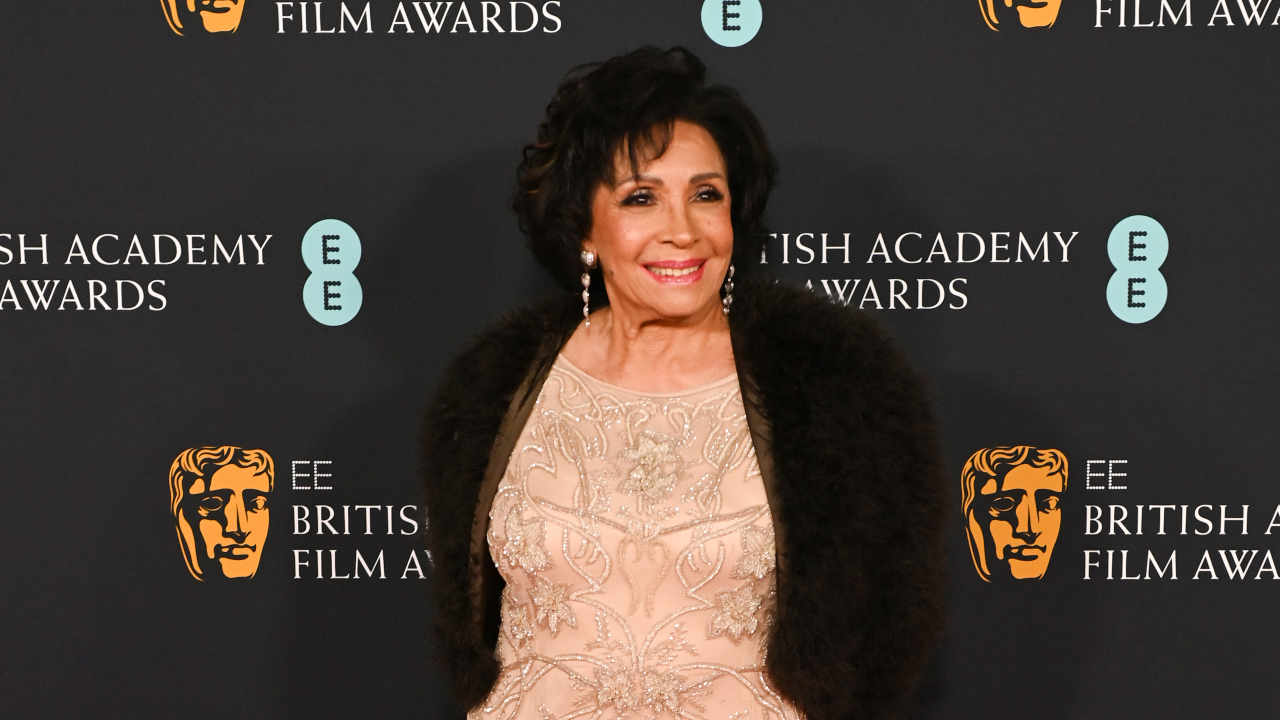 Dame Shirley Bassey stole the show at the BAFTAs.

The 2022 BAFTA Film Awards were held on Sunday, March 13, in London’s Royal Albert Hall and once again saw awards being handed out to all the latest and greatest movies from the last year.

Hosted by Rebel Wilson, the ceremony saw big wins for the likes of The Power of The Dog (Best Film, Best Director) and Denis Villeneuve’s Dune (five wins, including Best Original Score and Best Cinematography).

Before the ceremony got underway, we were treated to a stunning opening performance from none other than legendary Welsh singer, Shirley Bassey.

She was on hand to belt out one of her iconic Bond themes to help celebrate the James Bond franchise’s 60th anniversary. Fittingly for 007’s diamond anniversary, she performed a rendition of “Diamonds Are Forever”, the theme from Sean Connery’s sixth and final James Bond film (well, other than the unofficial Never Say Never Again (1983).

The 85-year-old stunned the live audience at the Royal Albert Hall as she stepped out in a delicate sequined dress and received a huge standing ovation.

You can get a glimpse at Shirley Bassey’s opening number below:

An unforgettable way to open the show as we celebrate 60 years of Bond! Thank you Dame @ShirleyBassey ❤️ #EEBAFTAs pic.twitter.com/bteRQYNWi8March 13, 2022

It’s safe to say that viewers everywhere were blown away by Bassey’s performance. Not only did she receive so much applause from everyone in attendance, but viewers at home were similarly blown away by the opening act.

Another tweeted: “Shirley Bassey singing at the BAFTAs tonight has made my year. 85 years old pulling off a performance like that, looking and sounding sensational, my heart is full”.

Shirley Bassey singing at the BAFTAs tonight has made my year. 85 years old pulling off a performance like that, looking and sounding sensational, my heart is full❤️March 14, 2022

They were far from the only person full of praise for the legendary singer, too. Plenty more fans tuning settling down to watch the awards ceremony were amazed and headed to social media to shower Bassey with praise.

Saw Shirley Bassey trending and started hyperventilating but she’s just belting out Diamonds Are Forever at the BAFTAs like the immortal goddess that she is and everything is OKMarch 13, 2022

Shirley Bassey belting out Diamonds Are Forever on the BAFTAs is just what I needed this evening. 85 years young and still amazing.March 13, 2022

“Diamonds Are Forever” isn’t the only Bond theme Shirley Bassey was responsible for. The Welsh singer was also behind the themes for Goldfinger and Moonraker.

If you missed the ceremony, you can watch the BAFTA 2022 Film Awards ceremony on-demand on BBC iPlayer in the UK or over on BritBox in the US. Meanwhile, if Shirley’s performance has you in the mood to revisit No Time To Die or has you planning a full James Bond marathon, we’ve ranked the best Bond actors and we’ve got a guide outlining how to watch every Bond movie. Plus we’ve ranked all the Bond movies.