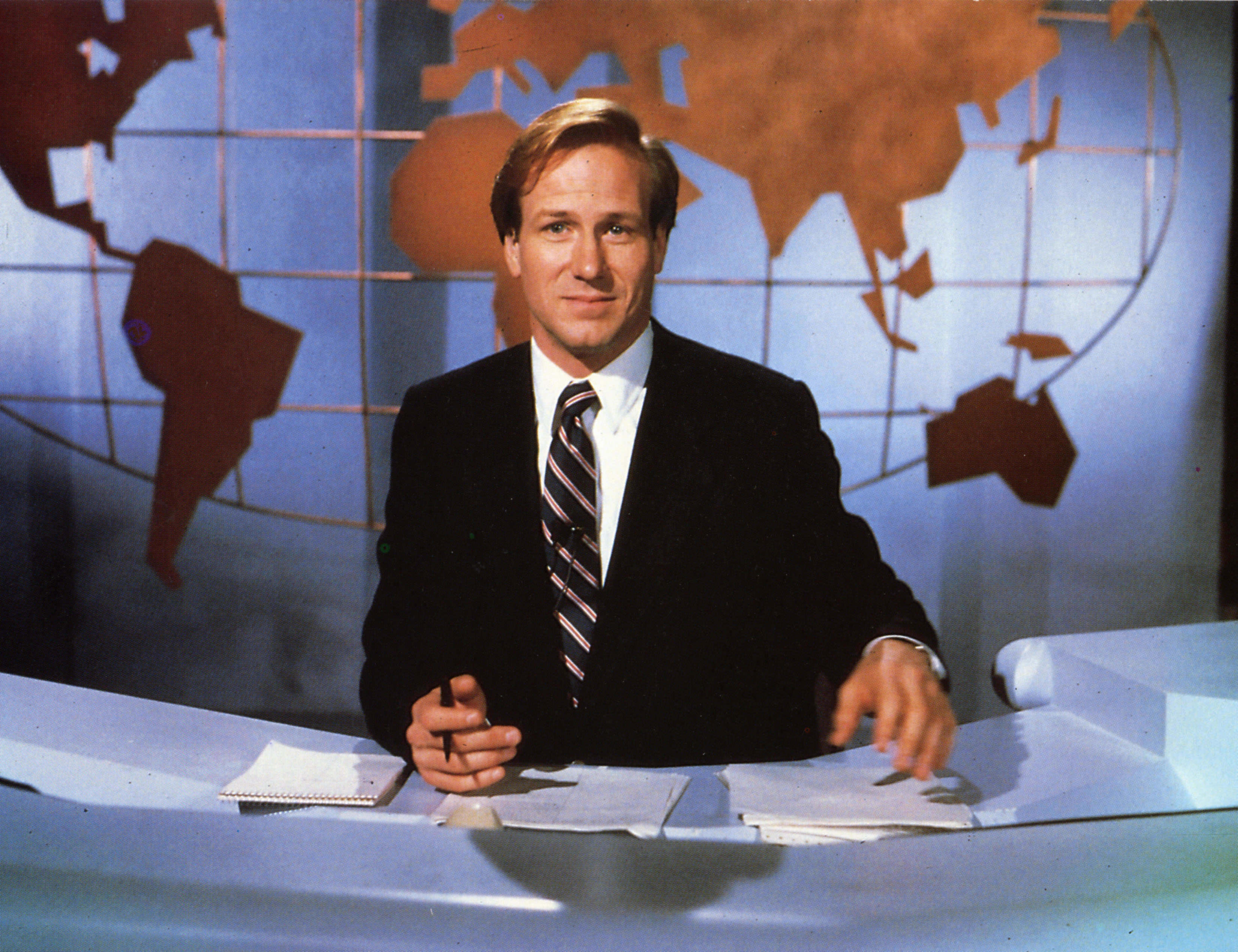 William Hurt’s son, Will, announced today in a post on social media, that his father has died.

“It is with great sadness that the Hurt family mourns the passing of William Hurt, beloved father and Oscar winning actor, on March 13, 2022, one week before his 72nd birthday. He died peacefully, among family, of natural causes. The family requests privacy at this time.”

William Hurt had a long and eclectic career — starting out as a stage actor before moving into film in sci-fi film Altered States, which garnered him a Golden Globes nomination (Best New Actor). His breakout hit was in Lawrence Kasdan’s steamy noir thriller, Body Heat, starring opposite Kathleen Turner. His next film, Kasdan’s hugely popular drama The Big Chill, secured his leading man status.

Hurt garnered three consecutive Best Actor Academy Award nominations for Kiss of the Spider Woman (1985) — for which he won, romantic drama Children of a Lesser God (1986) with Marlee Matlin (CODA and The West Wing), and Broadcast News (1987) opposite Holly Hunter, Joan Cusack and Jack Nicholson. A versatile actor, Hurt moved into character roles on films such as Syriana and A History of Violence and he continued to work at peak performance until the present day, most recently playing Thaddeus Ross in Marvel’s Cinematic Universe. Hurt’s General Ross has appeared in five of the Marvel films including The Incredible Hulk, Captain America: Civil War, Avengers: Infinity War, Avengers: Endgame, and Black Widow.

Mark Ruffalo, who starred alongside Hurt as the Hulk said “Wow, another Major loss to the acting community. Great actor. Great mind. RIP”

Filmmaker Albert Brooks “R.I.P. William Hurt. So sad to hear this news. Working with him on Broadcast News was amazing. He will be greatly missed.”

Actor Topher Grace “Grateful that I had the opportunity to work with William Hurt. I admired his acting so much and watching his commitment in person was remarkable. My thoughts are with his family.”

Actor and comedian Dane Cook “RIP to the legend William Hurt whom I had the privilege of working with on Mr,Brooks. He was delightfully sinister in this role & a lovely guy when the cameras stopped. What a career. What a remarkable body of work.”

We are deeply saddened to report that actor William Hurt, who played Prof. Hobby in Steven Spielberg’s A.I. ARTIFICIAL INTELLIGENCE (2001), has passed at 71. Thank you, William, for consistently showing us through your work where dreams are born: the heart.#WilliamHurt pic.twitter.com/mS984BN24RMarch 13, 2022

RIP to the legend William Hurt whom I had the privilege of working with on Mr,Brooks. He was delightfully sinister in this role & a lovely guy when the cameras stopped. What a career. What a remarkable body of work. pic.twitter.com/WUa9VKXWaDMarch 13, 2022