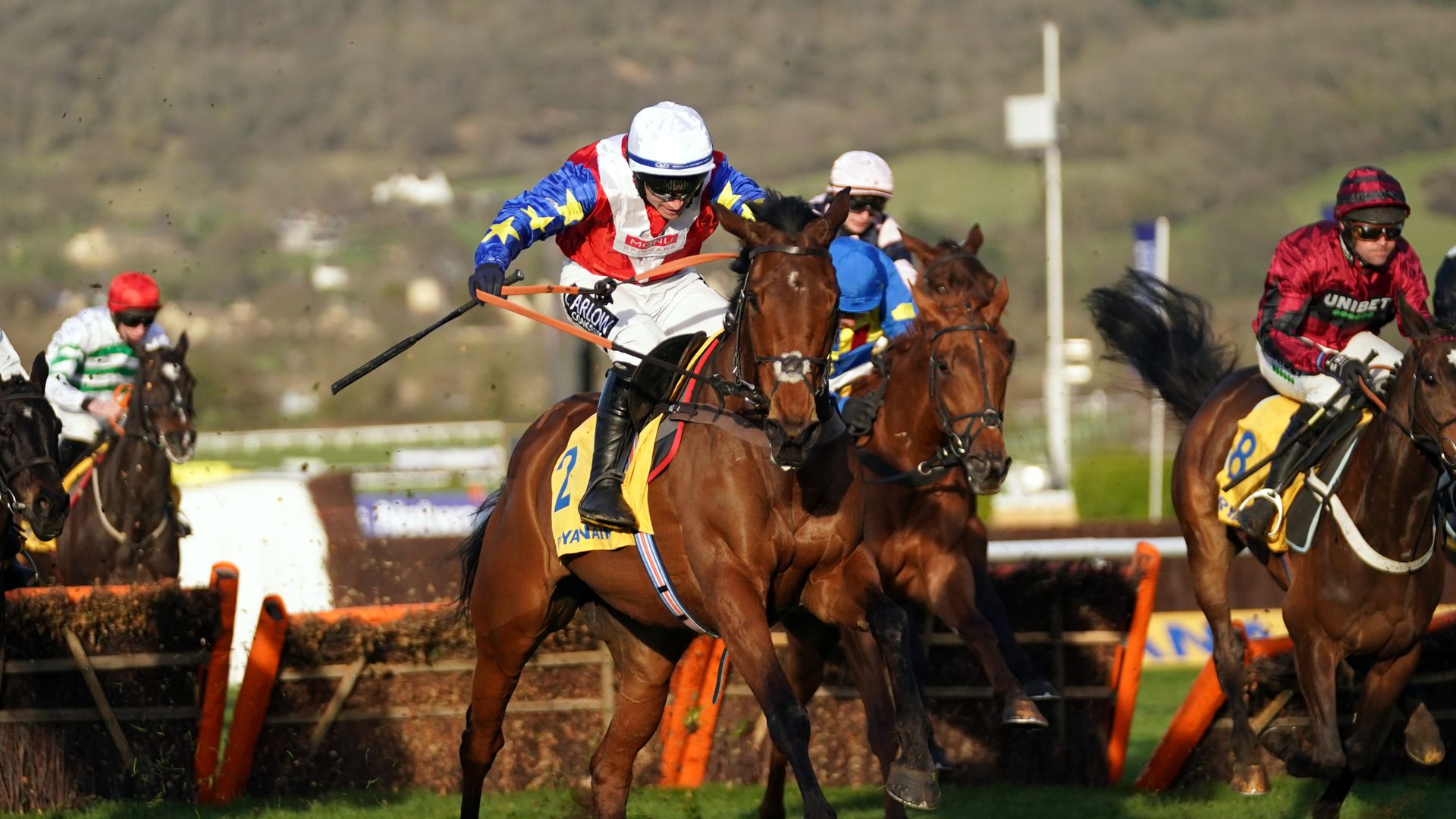 Noel Fehily is used to the big occasions. Two Champion Hurdles, a Champion Chase and two King Georges were among 27 Grade One winners he partnered in a career that saw him tally 1,353 winners.

And while Fehily admits there is nothing like the thrill of riding a Cheltenham winner, he says seeing one of his syndicates land a pot like the Mares’ Novices’ Hurdle as he did with Love Envoi on Thursday, still gets his juices flowing.

“There is nothing like the buzz of riding a winner at Cheltenham,” said Fehily. “You can’t beat that, because all eyes are on you. It is such a buzz.

“But you don’t feel as nervous when you are riding them as you do when owning them, because you are not in control and can’t do anything to control the situation. It was nerve-wracking, watching her.”

Along with long-time friend and jockey David Crosse, Noel Fehily Racing celebrated their first Festival winner when Love Envoi extended her unbeaten record in holding Ahorsewithnoname by a length and a quarter under Jonathan Burke.

“It was incredible,” Fehily said of the Harry Fry-trained winner.

“She has improved all season since she won at Leicester in December. After she won at Warwick, the plan was to go to Sandown, but the Winter Million at Lingfield came up, so we had a crack at that and won that.

“Then she won the Grade Two at Sandown, but to win at the Festival was amazing. We never thought in our wildest dreams that the syndicates would have such success.

“We started out about two and a half years ago with a couple of horses, but it has taken off.

“Now we have 21 syndicates. There are 10 shares in each horse and each person buying the share is buying 10 per cent of the cost of the horse, plus they pay £279 a month for vets fees and training fees etc.

“Having a 10 per cent share in a horse means you get to feel more of a part of the team than you would if there were 20 members in the syndicate. Friends can get together to own a horse and we’ve had a lot of fun with the syndicates, as have the members.

“But to have a Cheltenham Festival winner was just incredible. We were so delighted for the owners, for Harry and all the team. It was a brilliant day.”

Love Envoi, who took her career winnings to £116,095 with her fifth successive victory, is expected to bypass Aintree and could well head across the Irish Sea for her next outing.

Fehily said: “We are looking at the Grade One mares’ novice hurdle at Fairyhouse on Easter Sunday and she could go there.

“I think the plan will be to go for the Mares’ Hurdle at Cheltenham next year and work backwards from there. She has been brilliant all season and fingers crossed she’ll continue to improve.”