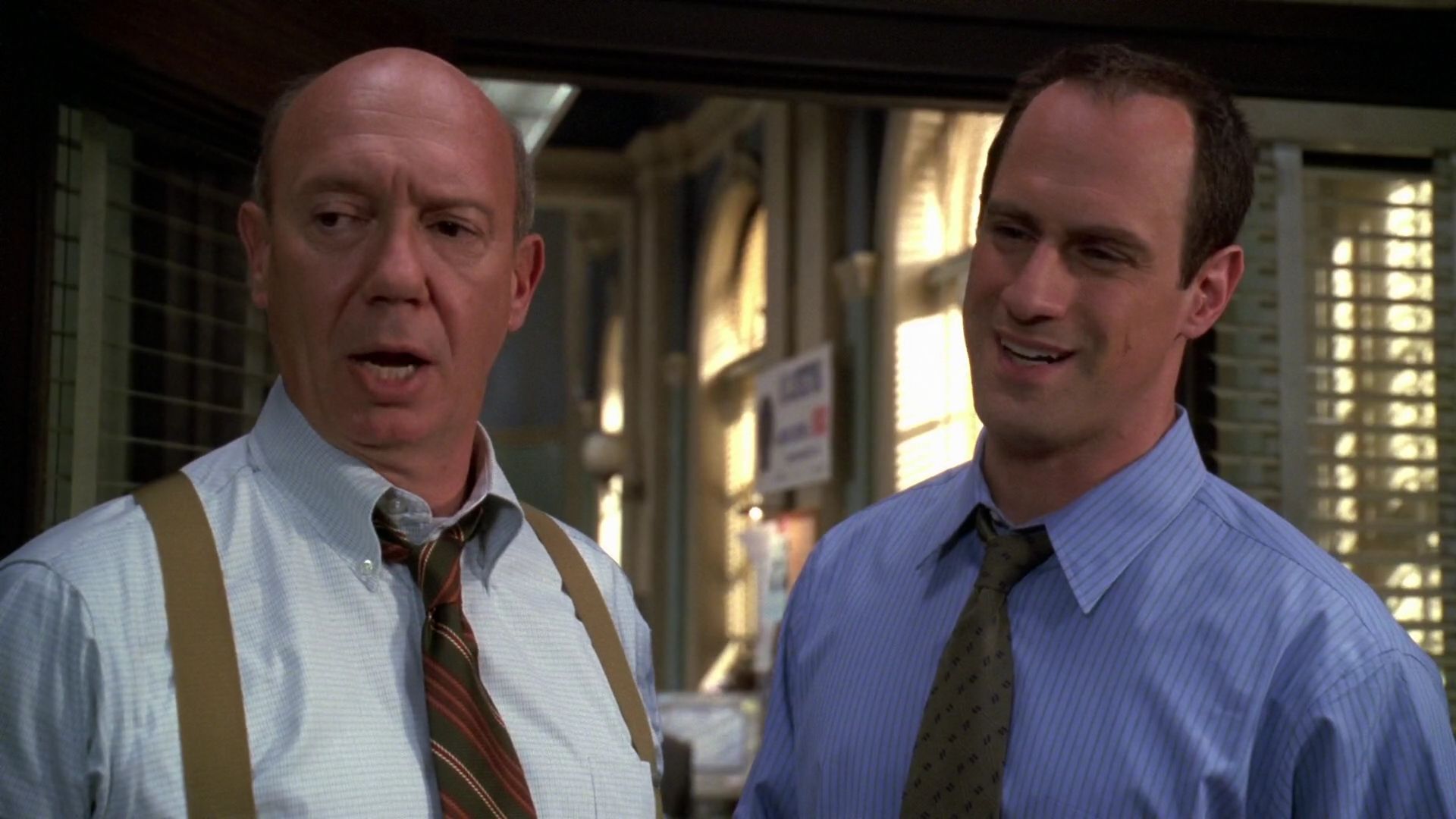 After another Law & Order Thursday where fans were reminded of Britney Spears’ conservatorship issues on Law & Order, were initially confused if there were one villain or two on SVU and were taken on another action-packed ride with Stabler (Christopher Meloni) on Organized Crime, one thing really stuck out by the end of the night. Donald Cragen is coming back.

That’s right, Donald Cragen (Dann Florek) is returning to the Law & Order family. In a preview for the next Organized Crime episode entitled “Can’t Knock the Hustle,” viewers were teased with the former police captain’s surprise re-emergence. This is exciting news as longtime fans of SVU know Florek and Meloni haven’t shared a screen together since the latter’s departure from the series after season 12.

While we’ll just have to watch and see if Cragen’s stint on Organized Crime will just be for the one episode or longer, here is the synopsis for “Can’t Knock the Hustle”:

“When Donnelly’s (Denis Leary) version of events don’t match up to what Stabler remembers about his father’s heroic rescue on the job, Stabler turns to his friend and mentor Donald Cragen for help sorting out the truths from the lies.”

Let’s hope Cragen will be around longer than he was with Olivia (Mariska Hargitay) during SVU’s 500th episode back in October 2021.

Now we hate to be the bearer of bad news, but fans will have to wait until April 7 to see how this return unfolds, as all Law & Order shows are taking a brief hiatus. But as the old adage goes, good things come to those who wait.

For those a little impatient or needing to fill their time during this break, we recommend catching up with old episodes of SVU available on Hulu and Peacock. Refresh your memory as to the dynamic between Cragen and Stabler.

Also, check out a recent interview Meloni did with the women of The View below. He details what it’s been like to reprise his role as everyone’s favorite NYPD detective (behind Benson of course).