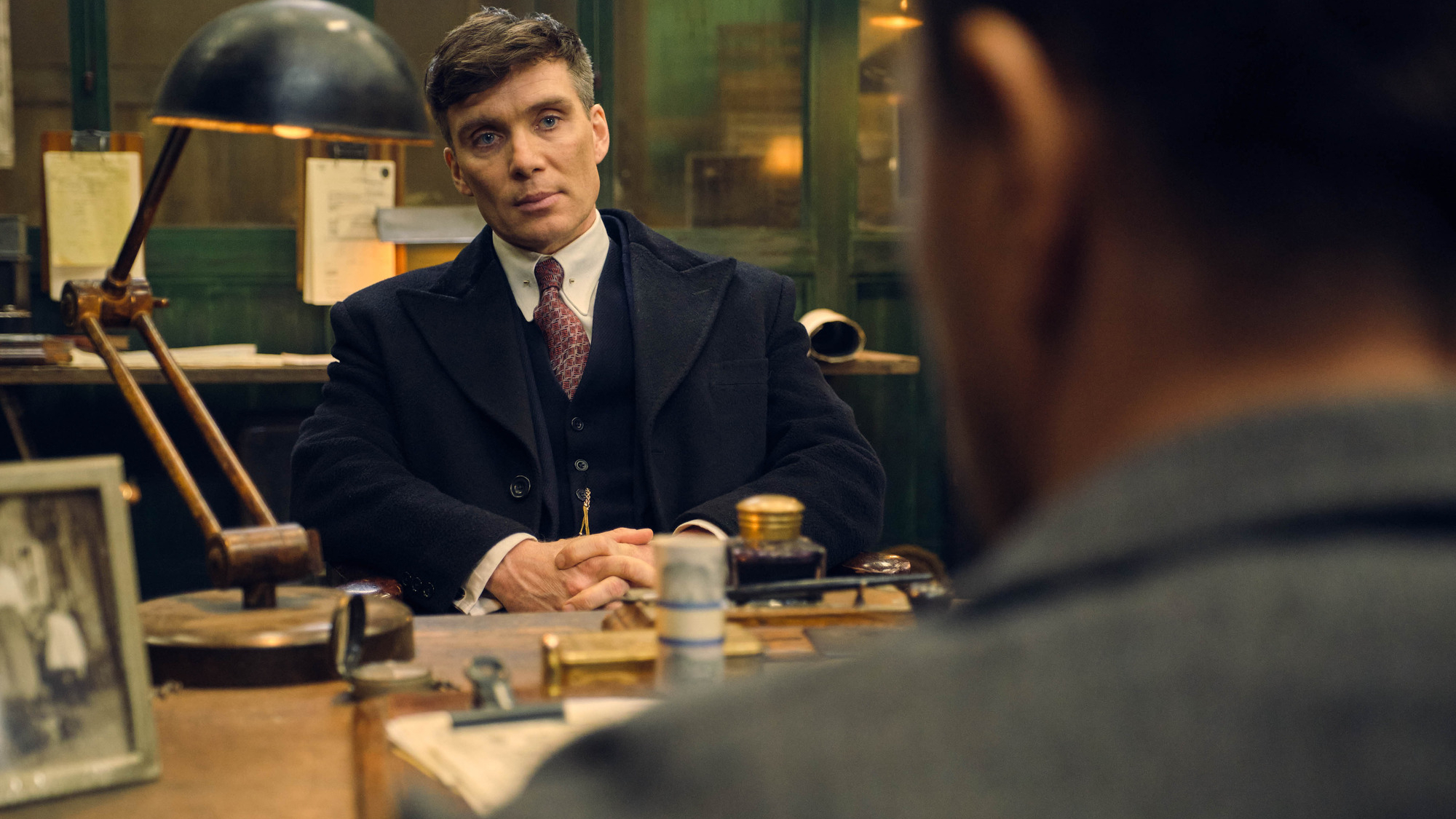 Want to watch Peaky Blinders season 6 episode 4 online? Here’s how to keep up with one of the best BBC dramas on TV right now.

Peaky Blinders season 6 is definitely sending the show out with a bang. Last week, fans were shocked as a major character was killed off, and the fallout is sure to hit the remaining members of the Shelby family hard.

Meanwhile, first-look images from the latest episode suggest that Tommy could be forming an unlikely alliance with Gina (Anya Taylor-Joy), and it looks like we’ll be seeing Tommy in a standoff with Stephen Graham’s character, Hayden Stagg.

There are now just three episodes left of the final season… what else can the show throw at us?!

Here’s how to watch Peaky Blinders season 6 episode 4 online so you can find out!

Peaky Blinders’ final season premiered on BBC One on Sunday, February 27 at 9 pm, and the latest episode will air this Sunday, March 20 at the same time in the same place.

If you’re behind, you can find every single episode of the show so far on BBC iPlayer.

There’s an easy way to watch Peaky Blinders season 6 episode 4 online wherever you are in the world, and it’s called a Virtual Private Network (VPN).

We recently learned that the US release date for Peaky Blinders season 6, and it’s not too far off.

The show’s final season will hit Netflix in the US on Friday, June 10, so US fans can watch all six episodes on the streaming platform this summer. Now’s the perfect time to revisit the previous season to ensure you’re caught up, too!