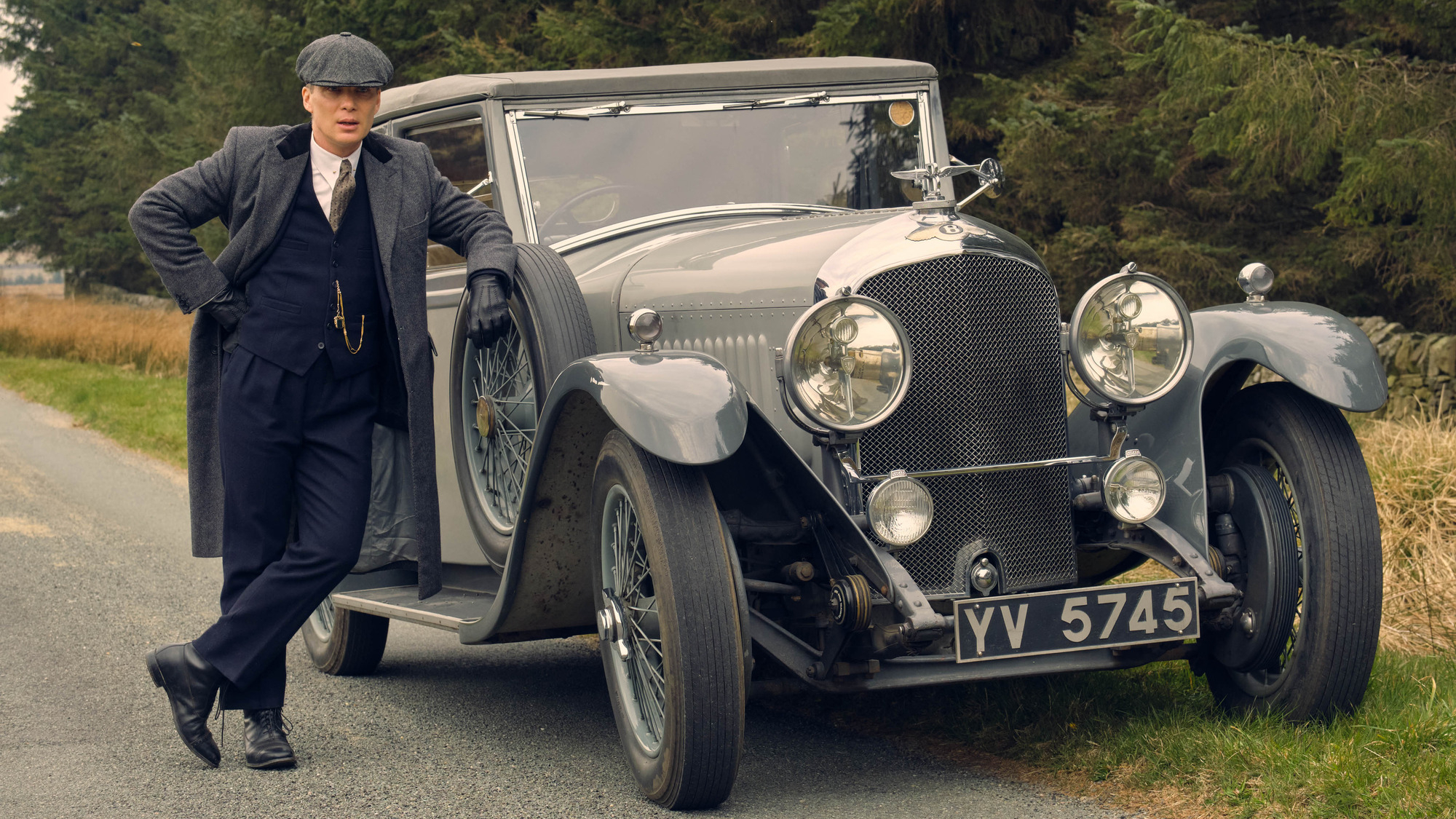 Want to watch Peaky Blinders season 6 episode 3 online? Here’s how you can keep up with the final season of one of the very best BBC dramas.

Peaky Blinders‘ latest episode saw Tommy facing down a host of enemies on many different fronts as he tries to push the Shelby organization to even higher heights.

Coupled with health worries and a reunion with Alfie Solomons (Tom Hardy), Tommy’s belief that there’s some sort of curse upon his family and the impending arrival of Stephen Graham’s mysterious new character, it certainly looks like the Shelby family are in for a world of hurt as the series wears on.

Here’s how to watch Peaky Blinders season 6 episode 3 online from anywhere in the world.

The sixth season of Peaky Blinders started airing on BBC One on Sunday, February 27, at 9 pm. New episodes are airing at the same time in the same place each week, with episode 3 set to air on Sunday, March 13.

Episodes of Peaky Blinders season 6 will also be available to stream on-demand on BBC iPlayer once they have aired.

There’s an easy way to watch Peaky Blinders season 6 episode 3 online wherever you are in the world, and it’s called a Virtual Private Network (VPN).

Initially, we weren’t sure when the final season of Peaky Blinders would be available to stream on Netflix in the US.

Finally, we know that the US release date for Peaky Blinders season 6 is Friday, June 10, so you’ll be able to find to watch all six episodes on the streaming platform this summer.

In the meantime, you can watch the previous fives seasons on Netflix to ensure you’re all caught up.