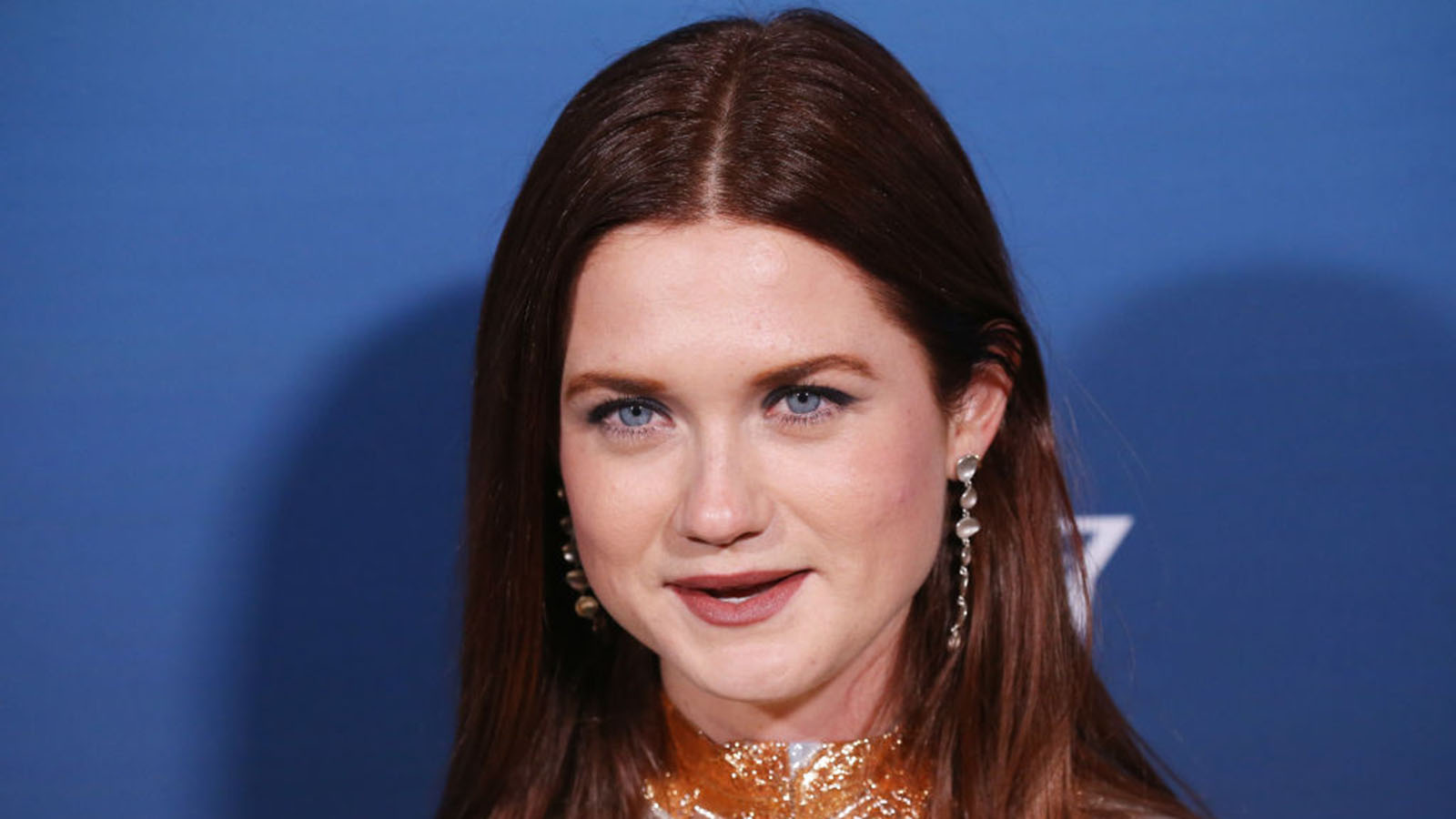 Harry Potter star Bonnie Wright has released a short video of herself displaying her new wedding ring! And it looks an absolute corker!!

In the short video, both Ginny and Andrew can be seen showing off their new rings. While Andrew has opted for a traditional wedding band, Bonnie has gone for something a little more sparkly.

Bonnie, 31, wrote: “Yesterday was the best day of my life thanks to my husband!”

The video has already clocked up over half a million views, with fans sending in countless messages of congratulations.

Among those sending congratulations were other former Harry Potter stars. Scarlett Hefner, who played Slytherin student Pansy Parkinson, wrote a note of congratulations, while Afshan Azad, who played Padma Patil, messaged: “Love you so much”.

Hopefully, the happy couple will update their fans soon about their honeymoon. It’s not known exactly how long they’ve been an item.

Bonnie first played Ginny in the opening movie of the Harry Potter series, Harry Potter and the Philosopher’s Stone.

Ginny became a hugely popular and important character in the series, taking center stage in Harry Potter and the Chamber of Secrets.

Bonnie recently recalled her fond memories of being involved in the Harry Potter movies. She told the Wizarding World that her earliest memory was “being actually 9 and 3/4 years old on platform 9 3/4! When you’re that young age is important ha!

“The best part of the entire series for me was being a member of the Weasley family.”

When asked what fans most love about the character, she added: “How fierce, kind and loving she is. She has this amazing power that she balances with softness so well”.

Ginny of course would go on to marry Harry and she’s also in the sequel play to the books, Harry Potter and the Cursed Child. Daniel Radcliffe recently gave an update on whether he’d be prepared to star in a movie version of the Cursed Child.