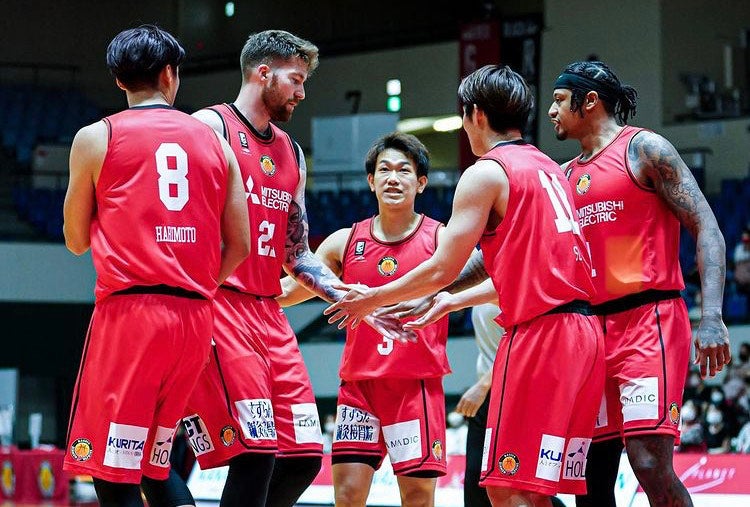 MANILA, Philippines — Bobby Ray Parks Jr. and Nagoya absorbed a 95-103 defeat to Kawasaki on Sunday in Japan B.League, where his compatriots also lost their respective matches.

Parks, once again, provided the spark off the bench, delivering 13 points, two rebounds, two assists, and two steals in 23 minutes of play but the Diamond Dolphins failed to complete a weekend sweep on the Brave Thunders.

Nagoya couldn’t replicate its 89-84 conquest on Saturday in the conquest, falling to 25-12 card. Scott Eatherton led the team with 24 points, 15 rebounds, four steals, and three assists, while Ovie Soko posted a double-double 19 points and 12 boards. 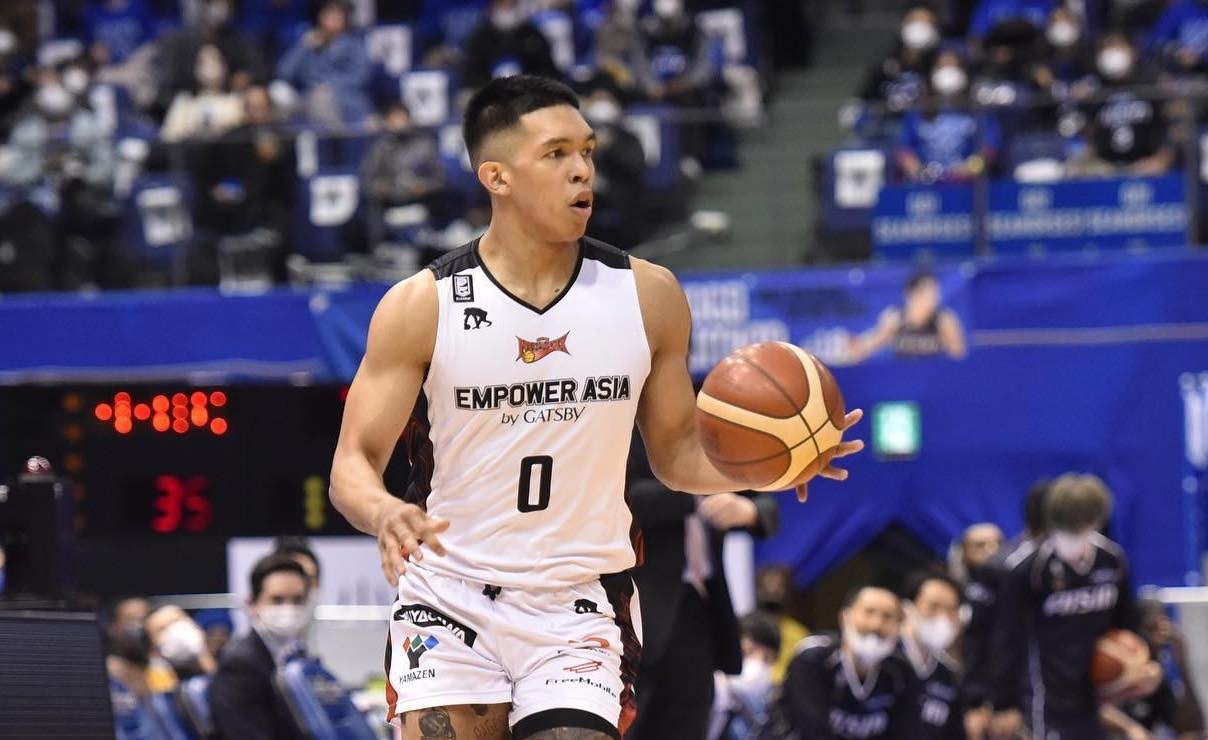 Meanwhile, Thirdy Ravena had 10 points, four rebounds, and two assists from the bench but San-En NeoPhoenix fell anew to the Shimane Susanoo Magic, 80-88, at Hamamatsu Arena.

Kiefer Ravena also scored 10 points on top of three steals, and two assists only for the Shiga Lakestars to absorb their 12th straight loss at the hands of Utsunomiya Brex, 59-86.

Josh Scott powered Utsunomiya’s lopsided win with 19 points and 11 rebounds to improve to 30-13 and send Shiga to 10-29.

Javi Gomez de Liano scored two points in his 34 seconds of play but Ibaraki Robots (13-29) got blasted by the SunRockers Shibuya (43-22) with a 94-78 rout at Tsukuba Capio Arena.