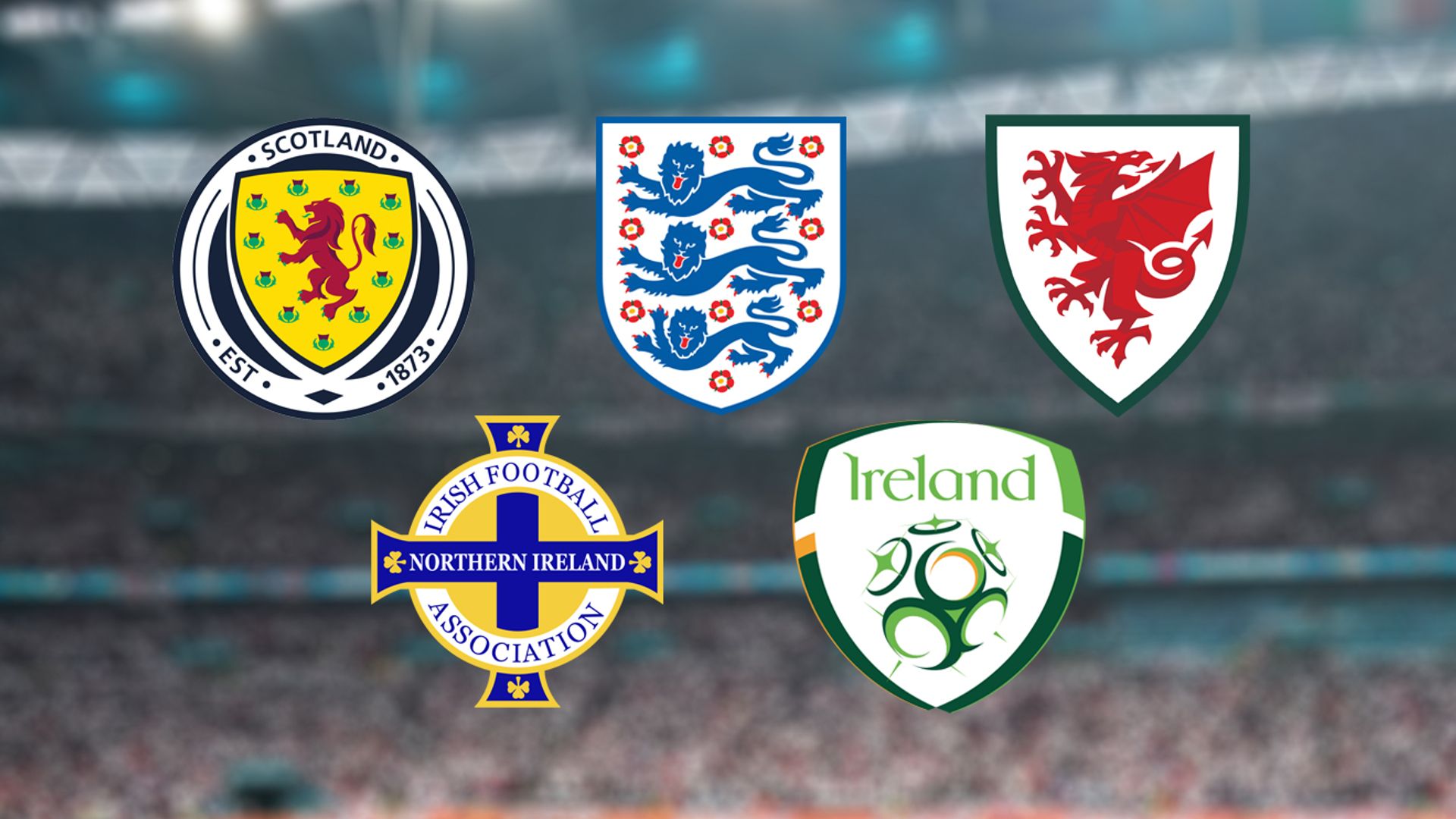 The football associations in the UK and Ireland are confident they will be confirmed as joint hosts of Euro 2028 later this week, Sky Sports News has been told, with currently no rival bids to host the tournament.

The deadline for nations to lodge their “expression of interest” with UEFA is Wednesday.

UEFA will then announce the official bidders to go forward on April 5 – but if the UK and Ireland are the only option on the table, they will be confirmed as hosts two days later during a vote at UEFA’s Exco meeting on April 7.

Further deadlines for proof of Government support and funding are then due later this year.

Italy looked as though they would offer the stiffest competition as hosts, but it now looks increasingly likely they will bid instead for the next Euros, in 2032.

A planned bid from Russia is a non-starter, due to the ongoing atrocities in Ukraine and the country’s exile from global sport.

Turkey could yet put forward a bid before Wednesday’s deadline, but it’s thought UEFA officials have not received any indication that a bid is likely.

FA bosses were initially keen on the idea of hosting the 2030 World Cup and commissioned a feasibility study that also examined a possible bid for the 2028 Euros.

That feasibility study was due to be completed later in the spring, but it was fast-tracked, so that a decision on submitting a bid could be made.

Behind the scenes, it was thought officials from the English, Scottish, Welsh, Irish and Northern Irish FAs believed they would stand a good chance of being given the nod for 2028 – partly because UEFA is considering increasing the number of participating teams to 32 for the first time.

An expanded tournament would mean greater demand on stadiums, training facilities and hotels – an area where the home nations and Ireland felt they could offer a particularly strong case.