Disney Plus: price and everything you need to know 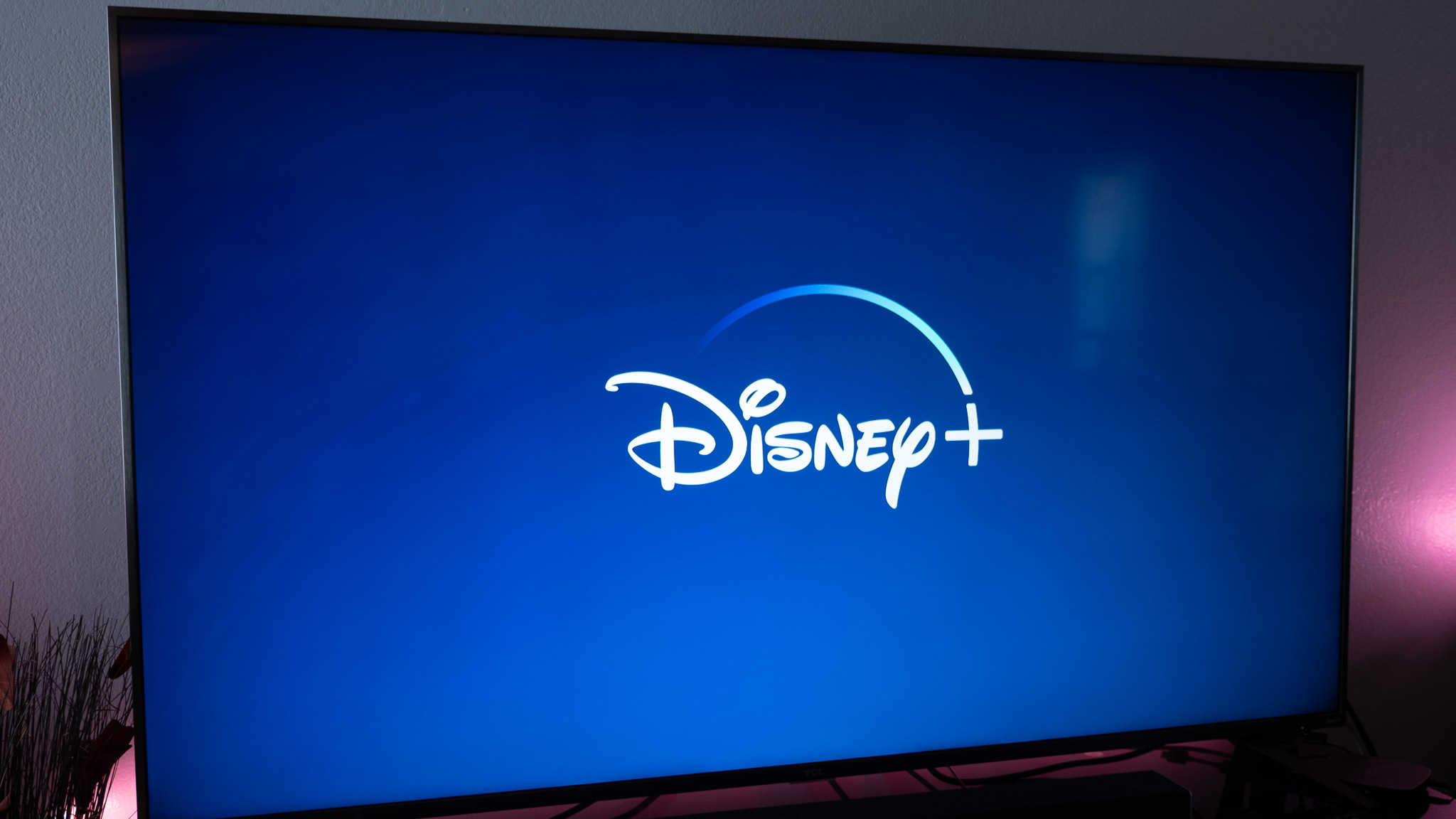 But since its launch in November 2019, Disney Plus has inserted itself into the conversation.

Consider this your guide to Disney Plus, then. It’s a living document that we update regularly with the latest you need to know about Disney Plus.

So let’s get started.

What is Disney Plus?

Disney Plus is the streaming service from The Walt Disney Company that in reality comprises way more than just a mouse and friends. Disney Plus also is home to brands like Star Wars, Marvel and Pixar.

For the most part, Disney Plus is available as standalone streaming service, meaning you’ll need a separate login from any other streaming services you might have. (And be sure to use a unique password, folks!)

In a few countries around the world you’ll find Disney Plus paired up with the Hotstar brand, or something else more regionally known.

If you run out of things to watch on Disney Plus, that’s your fault. Not theirs.

Read our review of Disney Plus right here.

What does Disney Plus cost?

In the US (which we consider to be the benchmark for Disney Plus pricing since it’s an American company), Disney Plus costs $7.99 a month, or $79.99 a year if you decide to pay annually. (That’ll save you about $13 over the course of 12 months.)

Disney Plus no longer has a free trial. But there are a few ways to get in on Disney Plus for free. Verizon includes at least a six-month subscription with some of its unlimited plans — and other plans include the Disney Bundle for free.

What countries is Disney Plus available in?

Eventually it’ll be easier to say which countries don’t have Disney+. As of January 2022, however, Disney Plus either is already available or has been publicly named for 27 countries, with some 60.5 million paid subscribers.

Here’s where Disney+ is currently available, how much it costs (monthly and annually) and where we know it’s headed:

Disney Plus is expected to launch in 42 new countries and 11 new territories in the summer of 2022, according to Variety.

Disney Plus Premier Access is a service that Disney Plus launched in September 2020 that allowed subscribers to access a movie at the same time it was released in movie theaters and prior to it being made available for free on the streaming service.

For a one-time fee of $29.99, Disney Plus subscribers were able to watch movies that included Mulan, Cruella, Black Widow and Jungle Cruise from their homes.

This service was offered during the height of the pandemic. Disney has appeared to shift back to exclusive release windows for titles that play in movie theaters and a result it is unclear it Disney Plus Premier Access will be offered again.

What is the Disney Bundle?

The Disney Bundle is a pretty epic bundle that gets you Disney Plus, ESPN Plus and the basic Hulu plan (as in the one that has ads in shows) for just $13.99 a month. If you were paying for all those services separately it’d be at least $19 a month, so you’re saving a good bit here.

If you know you want all three of those services, it’s an absolute bargain.

What’s on Disney Plus?

Disney+, first and foremost, is home to all things Disney. That includes old favorites like Bambi, Cinderella, Snow White and the Seven Dwarves, and your favorites from the likes of Mickey Mouse and the gang. It also means new classics like Frozen, The Little Mermaid, Beauty and the Beast, and Aladdin.

Disney Plus also is where you’ll find the entire Star Wars universe. That includes the nine films in the Skywalker saga, as well as new favorites like The Clone Wars. Disney Plus also is the exclusive home for new originals like The Mandalorian, The Book of Boba Fett, The Bad Batch and upcoming Star Wars series like Obi-Wan Kenobi, Ahsoka, Andor, Star Wars: A Droid Story and more.

And then there’s Pixar — home to some of the most beloved animated movies of the past 20 years. We’re talking Coco, Monsters Inc., Finding Nemo, Cars, Wall-E, Up and, of course, Toy Story. It’s all on Disney Plus. The streaming service has also been the exclusive home for some of Pixar’s latest movies, including Turning Red.

Disney Plus is home to Marvel. And that doesn’t just mean the recent incarnation of the Marvel Cinematic Universe, from Iron Man on through Avengers: Endgame. It also means things like the Marvel Hero Project, Agent Carter, The Defenders and classic Marvel cartoons you might have known as a kid.

The final tentpole for Disney Plus is National Geographic, which remains one of the best at what it does, taking you all over the world to see things in an all new light.

What can I watch Disney Plus on?

Disney Plus is available on pretty much any piece of modern streaming hardware you may own. That includes streaming boxes like Roku players and Roku TV, Apple TV, Android TV, Amazon Fire TV and various smart TVs.

More on that in a hot minute.

Is Disney Plus available in 4K resolution?

Yes, Disney Plus does support streaming in 4K resolution. Not every movie or show will be in 4K — particularly the older stuff. But if it’s fairly recent, there’s a good chance it’ll be available in 4K.

Same goes for HDR, which stands for high dynamic range. Disney Plus supports both major standards of HDR — Dolby Vision (which is largely considered to be the better of the two) and HDR10.

There’s a caveat here, of course. You’ll need too have hardwire that supports 4K resolution and HDR, if you plan on taking advantage of those features. That goes for your television as well as any other streaming hardware you’re using to watch Disney Plus.

Our recommendations to satisfy both of those requirements are Apple TV 4K, Amazon Fire TV Stick 4K and Roku Ultra or Roku TV.