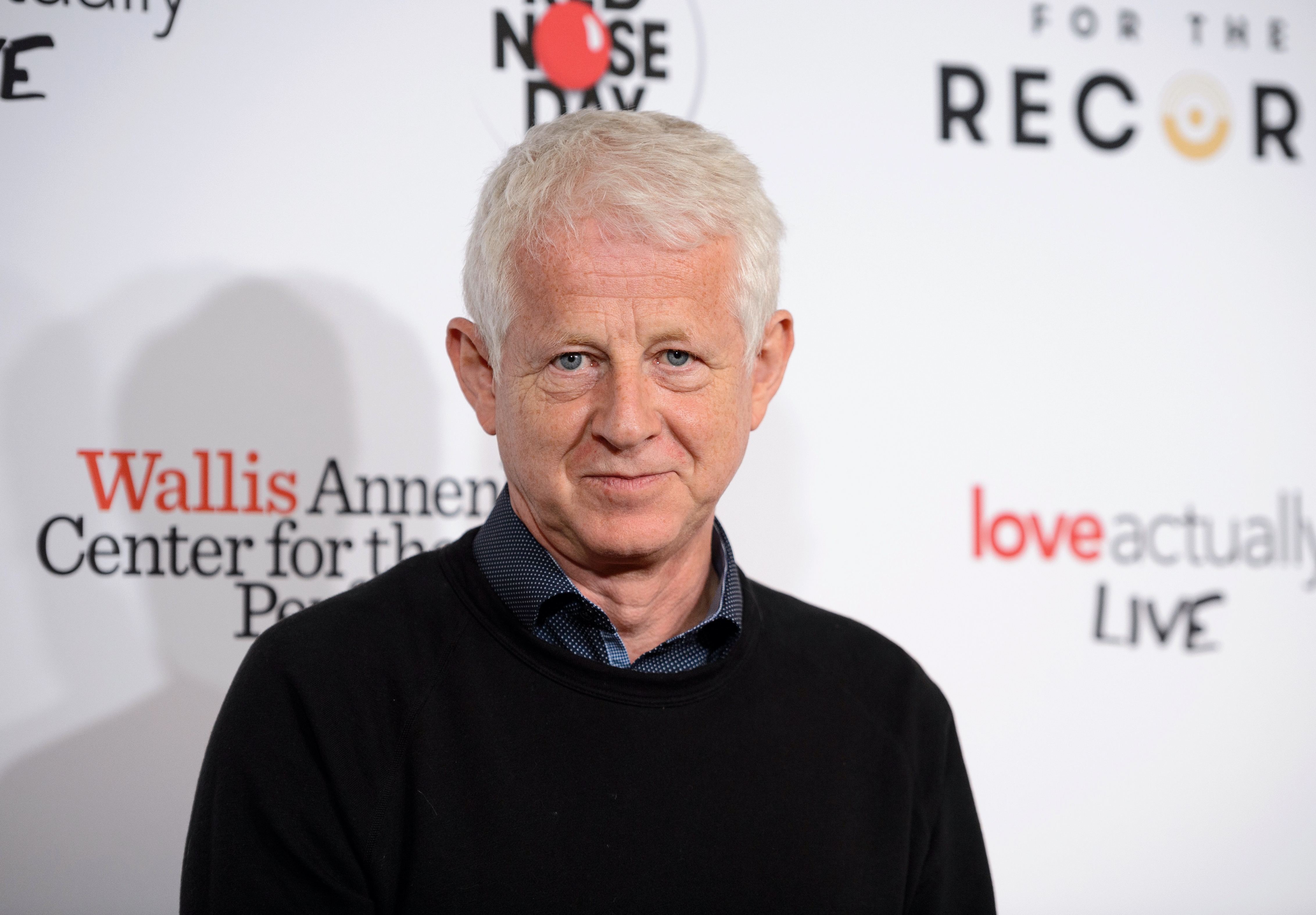 The co-founder of Comic Relief Richard Curtis hailed the ‘extraordinary public’ being extraordinarily generous’ as the 2022 total reached almost £43million, with more money yet to be counted.

Sir Richard established Comic Relief with perennial host Sir Lenny Henry in 1985 and he told BBC Breakfast he was amazed the show was still such a powerful fundraiser 37 years later.

The director of Four Weddings and a Funeral and Love, Actually commented: “The highlights are all the comedy, and we know that in advance, but then … the outpouring of generosity when you hear the phones ringing and that people are still being generous and enjoying the show. After all these years even, I still think there are four of us here and we helped 11 million people last year.”

Curtis added that the £42,790,147 total announced at midnight on Friday would continue to ‘shoot up’: “You just think as the night goes on and the money keeps coming in, you think it is an extraordinary public that is being extraordinarily generous.”

Sir Richard’s personal highlights were the return of Matt Lucas and David Walliams and their Rock Profiles, particularly Matt’s Adele portrayed as a barrow boy.

Absolutely beautiful. What a special moment. 💕@RoseAylingEllis and @pernicegiovann1 back together once again to dance for us this #RedNoseDay. pic.twitter.com/Qitjeio8zFMarch 18, 2022

While the total was less than half the £99 million raised in 2015, Comic Relief CEO Samir Patel reflected on the generosity of the public amid the Russian invasion of Ukraine and the cost-of-living crisis.

“We are completely astounded – given everything that is going on – at how much people came out to support other people.”

You can still give to Comic Relief 2022, funds from which this year will support homeless, domestic abuse victims and mental health organisations around the world. Click here for details on how to donate.