Best Hilary Duff movies and shows to watch after HIMYF 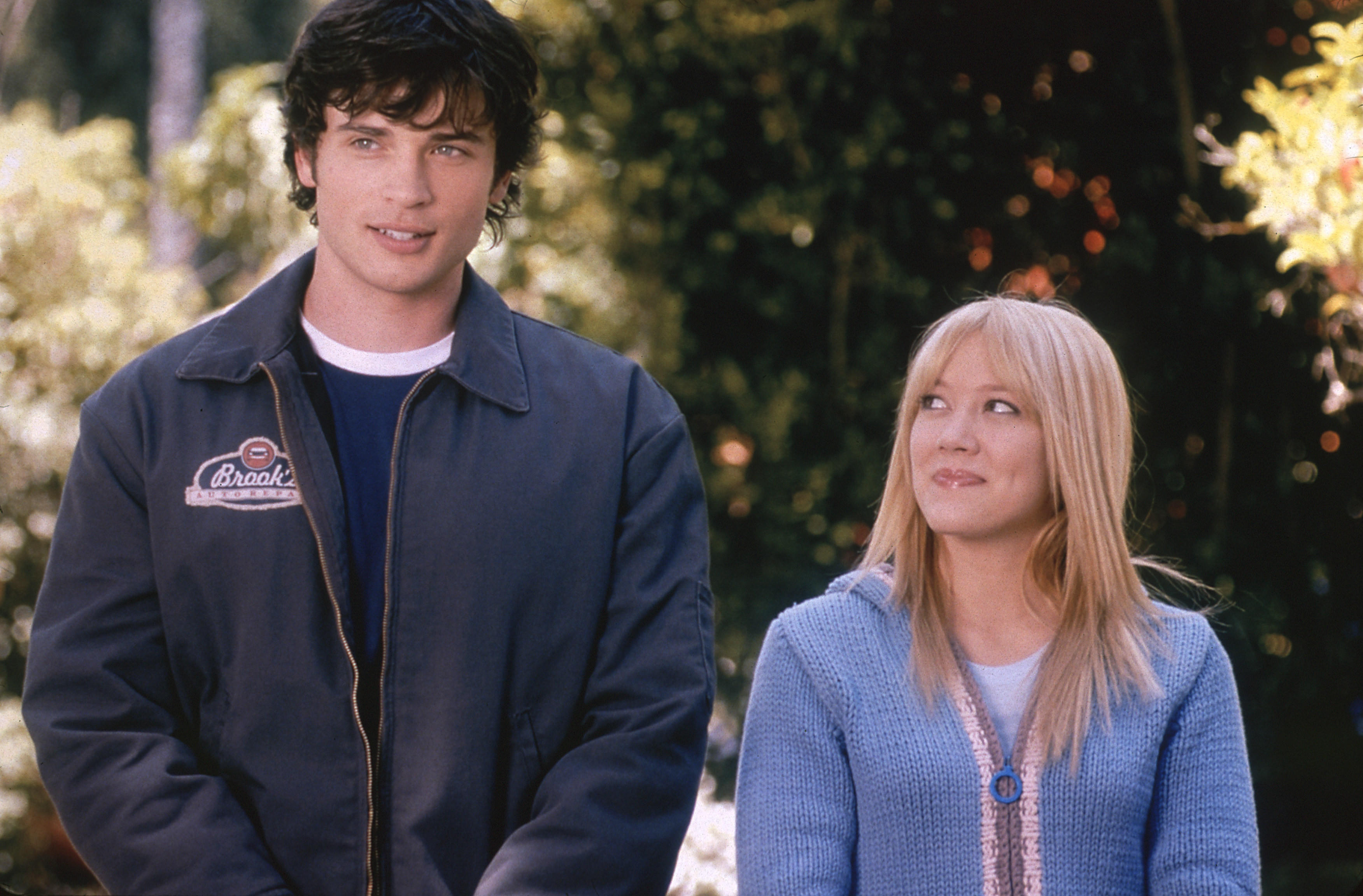 Since her breakout role on Disney Channel’s Lizzie McGuire, Hilary Duff quickly rose to fame and became a household name. Instead of letting the role define her, the former child star embraced numerous projects throughout the years, including her return to the sitcom spotlight as the lead in How I Met Your Father, the gender-swapped spinoff to How I Met Your Mother.

As she lends herself to the role of Sophie, an aspiring photographer navigating life and love in New York City with the help of her friends, we’re looking back at the films and TV shows that you need to add to your must-watch list.

Sex, fashion, strong female leads and good-looking men immediately hook you in the Darren Star series — catered towards Sex and the City fans. The series tackles ageism in the workplace as 40-year-old Liza Miller (Sutton Foster) pretends to be 26 to get a job at a publishing empire following her divorce. Things escalate quickly as Liza is forced to keep up the lie while falling in love and making lifelong friends — including Hilary Duff’s Kelsey Peters, a millennial book editor.

If you don’t know much about Duff, you probably at least know her from her role as the titular protagonist (and everyone’s best friend) of Disney’s Lizzie McGuire show. Along with her cartoon alter-ego and her good friends, Miranda (LaLaine) and Gordo (Adam Lamberg), Lizzie helped a generation of pre-teens navigate their formative years by holding up a mirror to their middle school experiences. Come for the teen life lessons, stick around for the fabulous trip to Italy in The Lizzie McGuire Movie. It’s what dreams are made of!

Watch on: Disney Plus (US/UK)

With mostly romantic comedies under her belt, Duff flexes a different muscle in the horror flick The Haunting of Sharon Tate. Duff takes on the role of actress and model, Sharon Tate, in the film based on one of Hollywood’s most chilling real-life crimes. The thriller leans heavily into the “haunting” aspect of the 1969 case — offering some cheap thrills as Tate, the wife of director Roman Polanski, braves the house at the center of her terrifying visions of her murder at the hands of Charles Manson’s cult followers.

Watch on: Prime Video (US), rent on Google Play/YouTube (UK)

At the height of her fame, Hilary Duff channeled her inner Cinderella in a modern makeover of the classic fairytale. Sam Montgomery, a diner waitress, wants nothing more than to break free from her stepmother (Jennifer Coolidge) and stepsisters following her father’s death. She attends a masked Halloween ball where she connects with Austin Ames (Chad Michael Murray). The school hunk attempts to track her down using the flip phone she dropped as she bolted out of the party, just before the clock struck midnight. The cherry on top of the sundae is Regina King as the fairy godmother.

In addition to acting, Duff has an impressive music career, which was put on display when she let her voice shine in this musical drama. Terri, an aspiring singer, is accepted into a prestigious art school, but her one shot at success is hindered by the grief of losing her brother. With the help of her duet partner, Jay (Oliver James), she rediscovers her passion for music. Along with an uplifting message, you can enjoy John Corbett in the role of the supportive father and a catchy soundtrack!

Watch on: Prime Video (US only)

Steve Martin and Bonnie Hunt star as parents trying to juggle the responsibilities of raising 12 children while also running the family business. If it sounds like a recipe for disaster, that’s because it is. Duff is Lorraine, the superficial girly daughter, alongside a star-studded cast of siblings that includes Ashton Kutcher, Piper Perabo, Smallville‘s Tom Welling, and Alison Stoner. Best of all — there’s a sequel that’s equally as chaotic. There’s a remake on its way too, it remains to be seen if Cheaper by the Dozen 2022 stands the test of time as well as this.

Watch on:  Disney Plus (US/UK)

The film serves as a love letter to the old-school rom-com with a focus on the endearing relationships between mothers and daughters. Heather Locklear is Jean, a mom who starts receiving emails from a secret admirer following a recent breakup. She thinks she’s found the perfect man but, little does she know, her older daughter, Holly (Duff), is behind the scheme. Ben Feldman, Chris Noth, Caroline Rhea, and Carson Kressley also star.

Hilary Duff ventured to the Upper East Side, home of Manhattan’s elite, for a scandalous good time during the popular teen drama’s third season. Kate, real name Olivia Burke, is a movie star that’s looking for a normal college experience, which includes a complicated romantic relationship with Dan Humphrey (Penn Badgley). And while there’s no shortage of standout characters in the teen drama, Duff snagged a Teen Choice Award for Best Female Scene Stealer. Take that, Serena van der Woodsen!