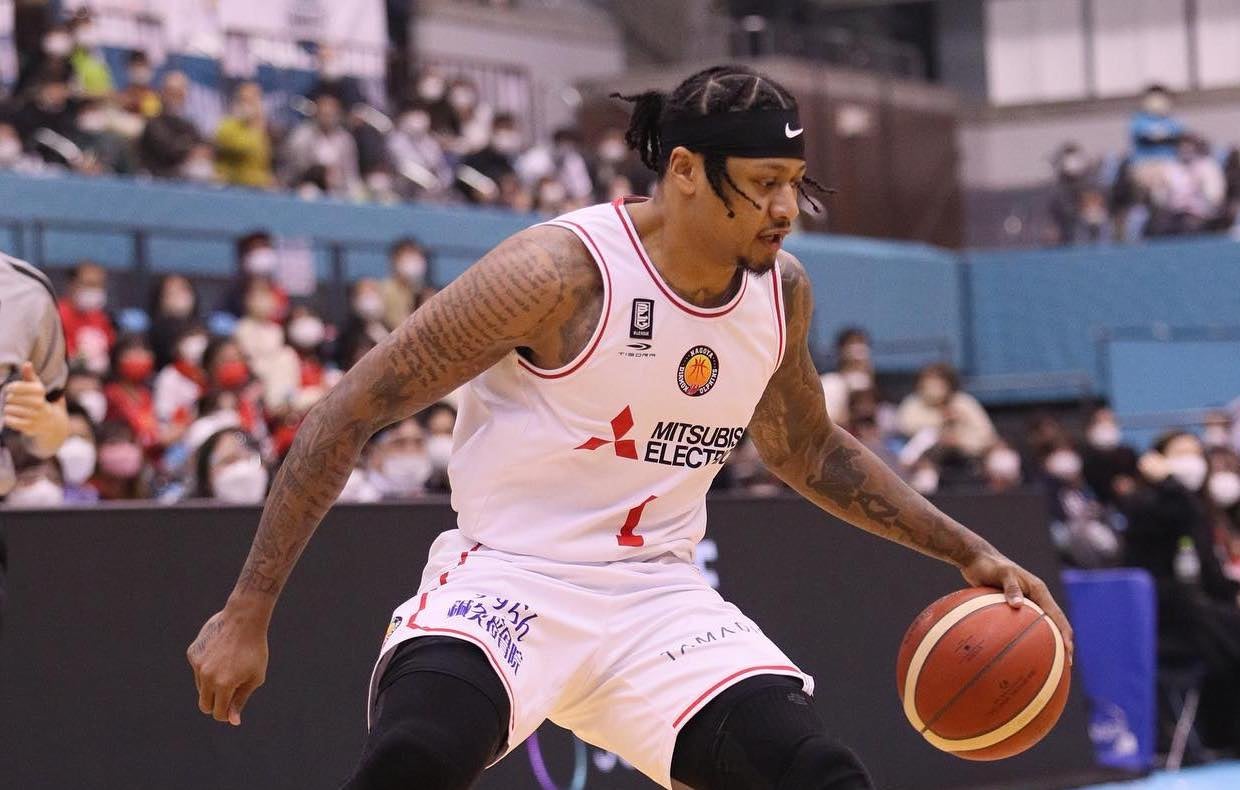 With Nagoya trailing, 54-59, Shinshu with nine minutes to go, Parks unleashed seven points in the fourth quarter to boost the Dolphins’ rampant 28-6 run to complete their come-from-behind win.

The Filipino import provided the spark off the bench, nailing 3-of-6 from the three-point area to go with four rebounds and three assists as Nagoya posted its second straight win and improved to 23-10 for sixth place.

Scott Eatherton also showed the way for the home team with a double-double of 17 points and 14 rebounds. Ovie Soko had 16 markers and seven boards, while Takumi Saito chipped in 13 points and seven assists.

Shinshu slid to 19-21 despite Josh Hawkinson’s 30-point and 11-rebound effort.

Kiefer sank the game-tying lay-up with 0.3 seconds left in regulation but the Shiga Lakestars yielded to Kyoto Hannaryz in overtime, 96-102, at YMIT Arena.

The 28-year-old guard tallied 19 points, including the clutch basket that tied the game at 90, and dished out nine assists and three rebounds. The Lakestars absorbed their eighth straight loss, sliding 10-25 for 18th place.

David Simon led Kyoto with 32 points, 10 rebounds and three assists. Justin Harper had 25 points and 10 rebounds, while Yoshiaki Kubota scored six of his team’s 12 points in OT to finish with 20 markers and eight assists and help the Hannaryz improve to 10-29 record.

Ramos, on the other hand, posted 12 points, three rebounds, two assists, and one steal in the Toyama Grouses’ 75-79 loss to Shimane Susanoo Magic at home.

Seiya Ando delivered the timely triples down the stretch to finish with 28 points and lead Shimane to an improved 29-10 card while sending Ramos and Co. to 16-25.

The younger Ravena had 10 points and two assists coming off the bench for San-En, which dropped to 7-31 for 21st place.

Paras scored 11 points on 4-of-12 shooting and had two rebounds and a steal but Niigata dropped to 5-34.