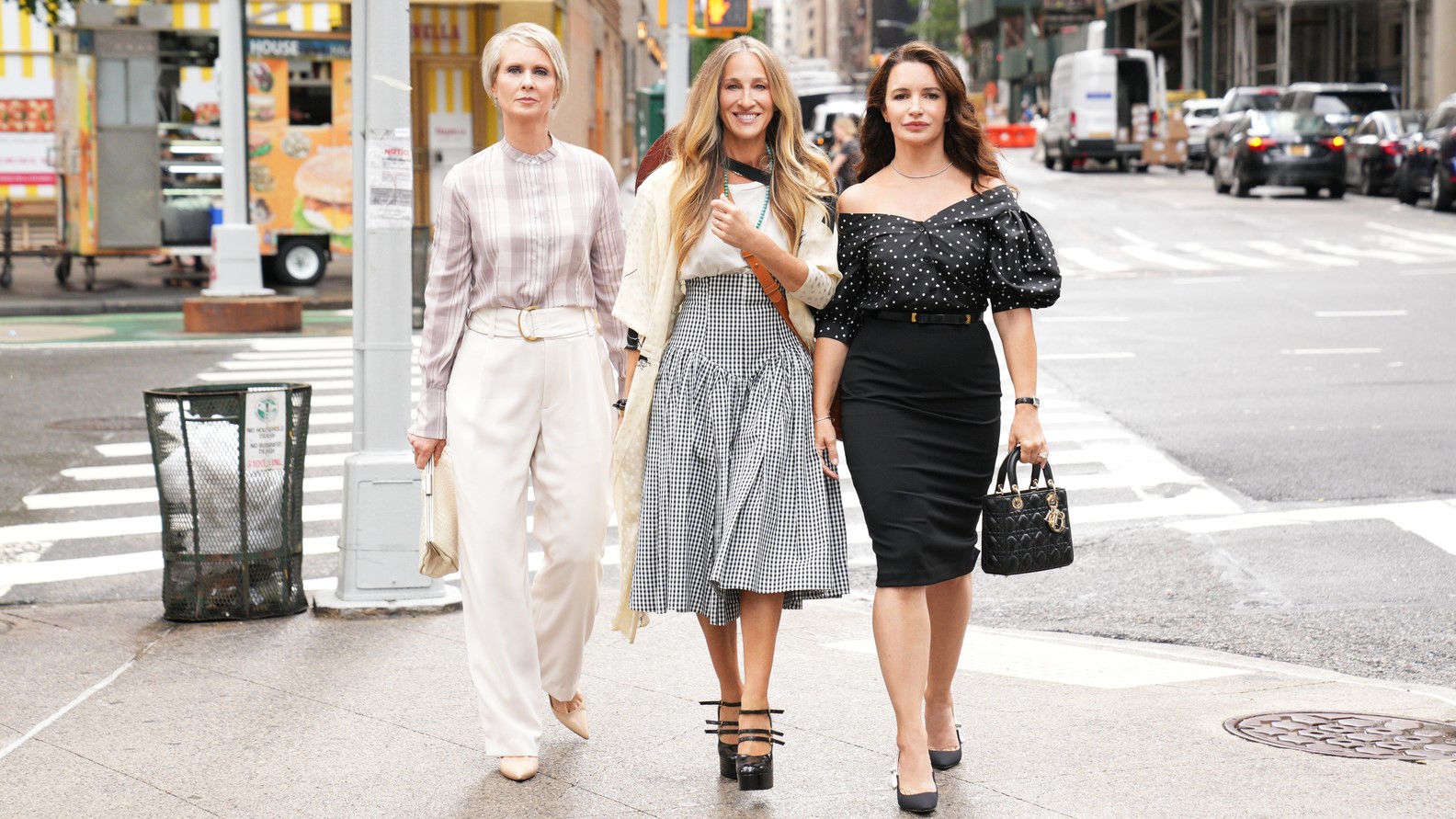 The ladies of Sex and the City made a triumphant comeback with the sequel series And Just Like That when it debuted in December 2021, but they’re not done yet. HBO Max has announced that And Just Like That has officially been renewed for a season 2.

The new series started off with a big shocker, as the first episode saw Mr. Big killed off (actor Chris North would soon find himself embroiled in his own separate controversy), which likely helped it deliver, per HBO Max, the biggest debut of any HBO Max original series to date.

“I am delighted and excited to tell more stories about these vibrant, bold characters — played by these powerful, amazing actors,” said Michael Patrick King, the show’s executive producer. “The fact is, we’re all thrilled. And Just Like That … our Sex life is back.”

“We have been delighted by the  cultural conversation generated by these characters and their stories, set in a world we already know and love so much,” added Sarah Aubrey, head of original content, HBO Max. “We are proud of the work Michael Patrick King and our wonderful writers, producers, cast and crew have done to bring these stories to the screen. We can’t wait for fans to see what’s in store for season 2.”

No information was given on when And Just Like That season 2 may premiere. Season 1 of the show wrapped up on February 3.