90 Day Fiancé season 9: release date, cast and what we know 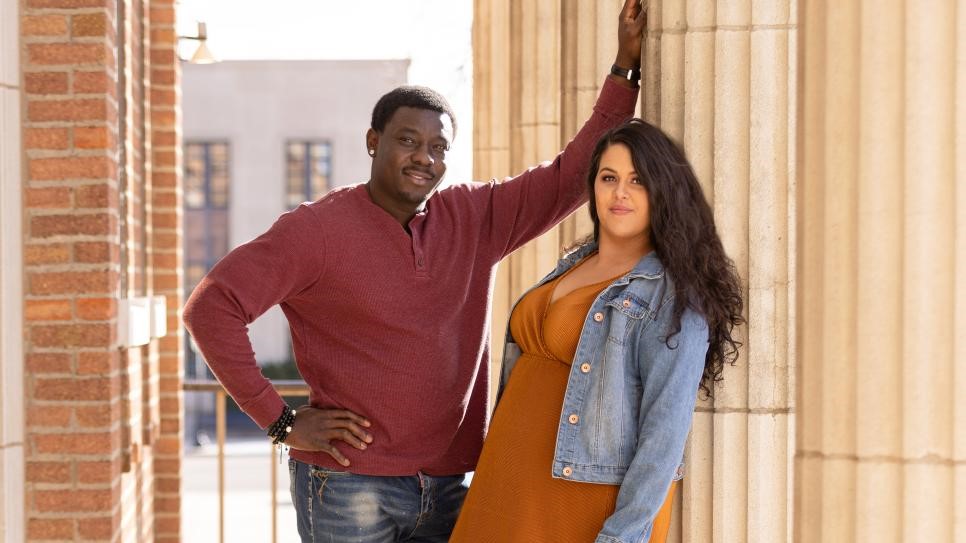 90 Day Fiancé season 9 is gearing up for its triumphant return to the airways, and fans couldn’t be more excited.

As the foundation series that anchors all things 90 Day, viewers can expect to again be captivated by the ups and downs of seven couples trying to take their love to the next level. While the series will feature mostly new pairs that haven’t yet made an appearance on TLC, there is one couple in particular that will be instantly recognizable.

Here’s everything we know about 90 Day Fiancé season 9.

90 Day Fiancé returns for season 9, Sunday, April 17 at 8 pm ET/PT on TLC. The show will take over the time slot currently occupied by 90 Day Fiancé: Before the 90 Days season 5.

The 90 Day Fiancé season 9 cast sees six new couples navigate the K-1 Visa process in the hopes of ending their 90 days in marriage. Fans of the 90 Day universe will be especially interested in knowing that these six TLC newbies will be joined by 90 Day veterans, Ariela and Biniyam. Those that watched the “Tell All” for 90 Day Fiancé: The Other Way will recall that Biniyam managed to get his K-1 Visa, so the couple’s relationship journey will seemingly pick up from there.

Here is a full list of the 90 Day Fiancé season 9 cast:

Want to know more about each couple, click here to read what we found out.

Judging by the trailer, 90 Day Fiancé season 9 looks like it won’t disappoint fans of the show and 90 Day franchise. The fact that Biniyam’s sister Wish throws red wine in Ariella’s face intrigues us enough to want to watch the new season when it airs.

How to watch 90 Day Fiancé season 9

Fans in the US will be able to watch 90 Day Fiancé season 9 live when it starts airing on TLC.  However, audience members in the UK, or those in the US who won’t be tuned into TLC, can watch new episodes on Discovery Plus with a subscription.

If you can’t wait to satisfy your 90 Day craving, be sure to check out 90 Day: The Single Life which is currently available.