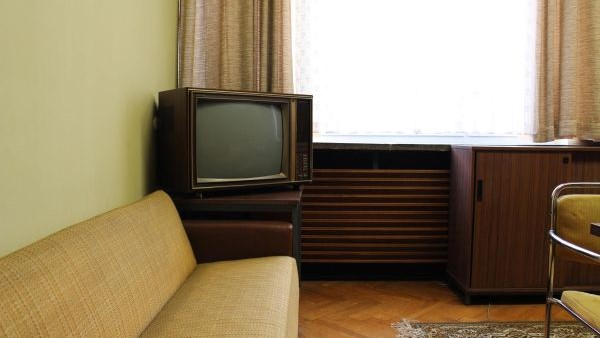 The Price Is Right at Night

One of TV’s most popular game shows, The Price Is Right, is coming to primetime. This special episode of the long-running game show hosted by Drew Carey will honor  first responders.

Tonight on a new Chicago Fire, on a call with Station 37, a firefighter is struck by a power line and decides to lash out after her injury. Brett is visited by Scott and Amelia. Violet gets a surprise envelope.

Tonight, St. John’s is taking on Connecticut in some basketball. Tonight’s game is being played from Gampel Pavilion.

Tonight on a new episode of The Wonder Years, Brad works through his nerves preparing for his bar mitzvah speech while Dean ends his friendship with Keisa when Charlene tells him he can’t be friends with other girls.

On a new Chicago P.D. Voight employs his new informant to help solve a tricky drug trafficking case. Atwater, who once again struggles to reconcile his personal and professional life, reaches a decision.

On a new Worst Cooks in America, the recruits find boot camp transformed into a gladiator-style arena. Chefs Anne Burrell and Cliff Crooks challenge their stamina, speed, and palates.