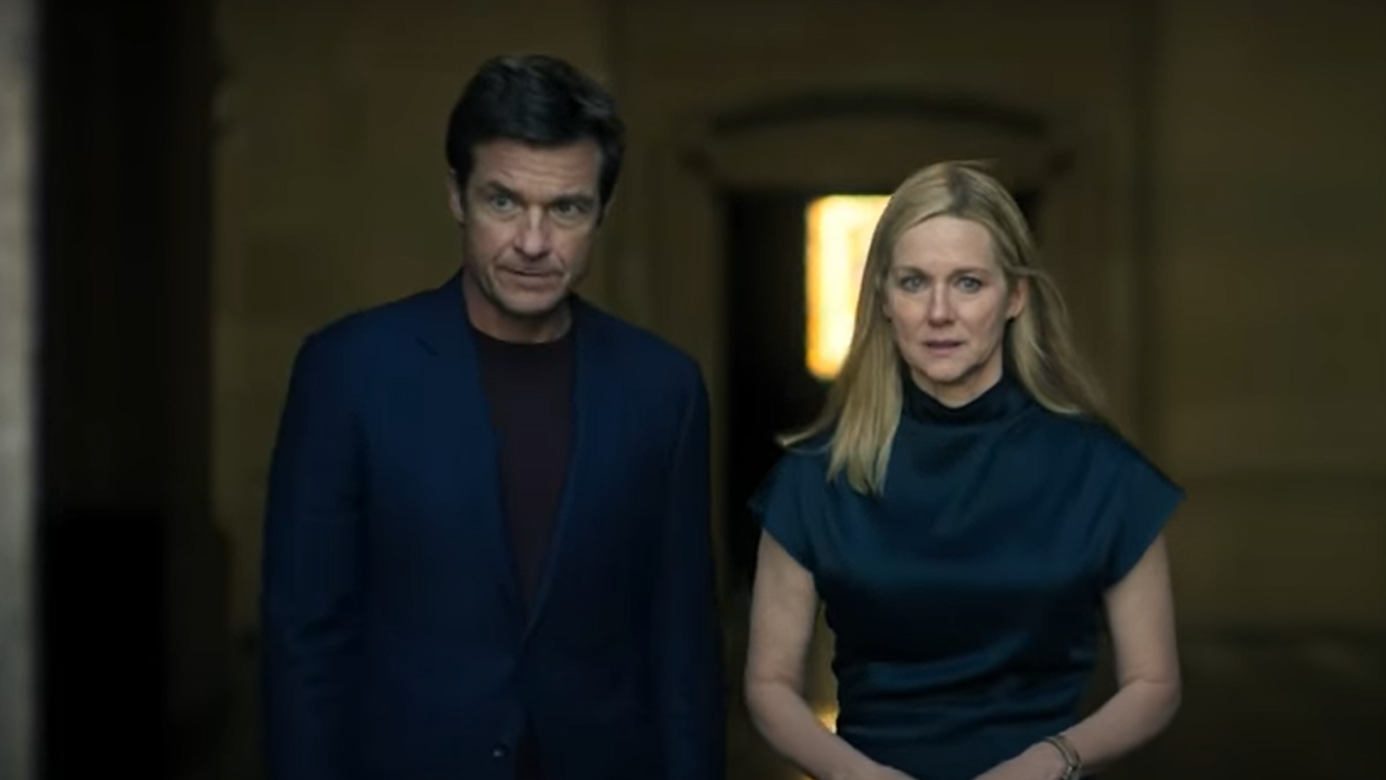 Ozark is back tonight! The CEO of Vitamin Shoppe goes undercover on Undercover Boss, and Shammy asks Magnum and Higgins to locate his missing friend on a new Magnum P.I.

Freedom from the cartel is seemingly within reach, but fraying familial bonds may prove to be the Byrdes’ ultimate undoing.

The third round of the Australian Open continues with live coverage on ESPN2 and ESPN Plus.

Tonight on a new Blue Bloods, Frank is at odds with his friend Archbishop Kearns when he says the NYPD arrested the wrong man for a murder, but he can’t break the confessional seal to reveal the true killer’s identity.

On a new Magnum P.I. Shammy asks Magnum and Higgins to locate his missing friend, a homeless veteran. Also, T.C. tries to get Cade to return to school, but quickly learns it’s not that simple.

Munich: The Edge of War

In Autumn 1938, a British civil servant and a German diplomat cross paths in Munich and conspire to prevent war in Europe. Based on Robert Harris’ book.

Tonight on Nancy Drew, Nancy searches for a missing person targeted by Temperance, who has also placed a fatal hex on the kids of the Youth Center.