‘The Beatles: Get Back’: how to watch, trailer and more 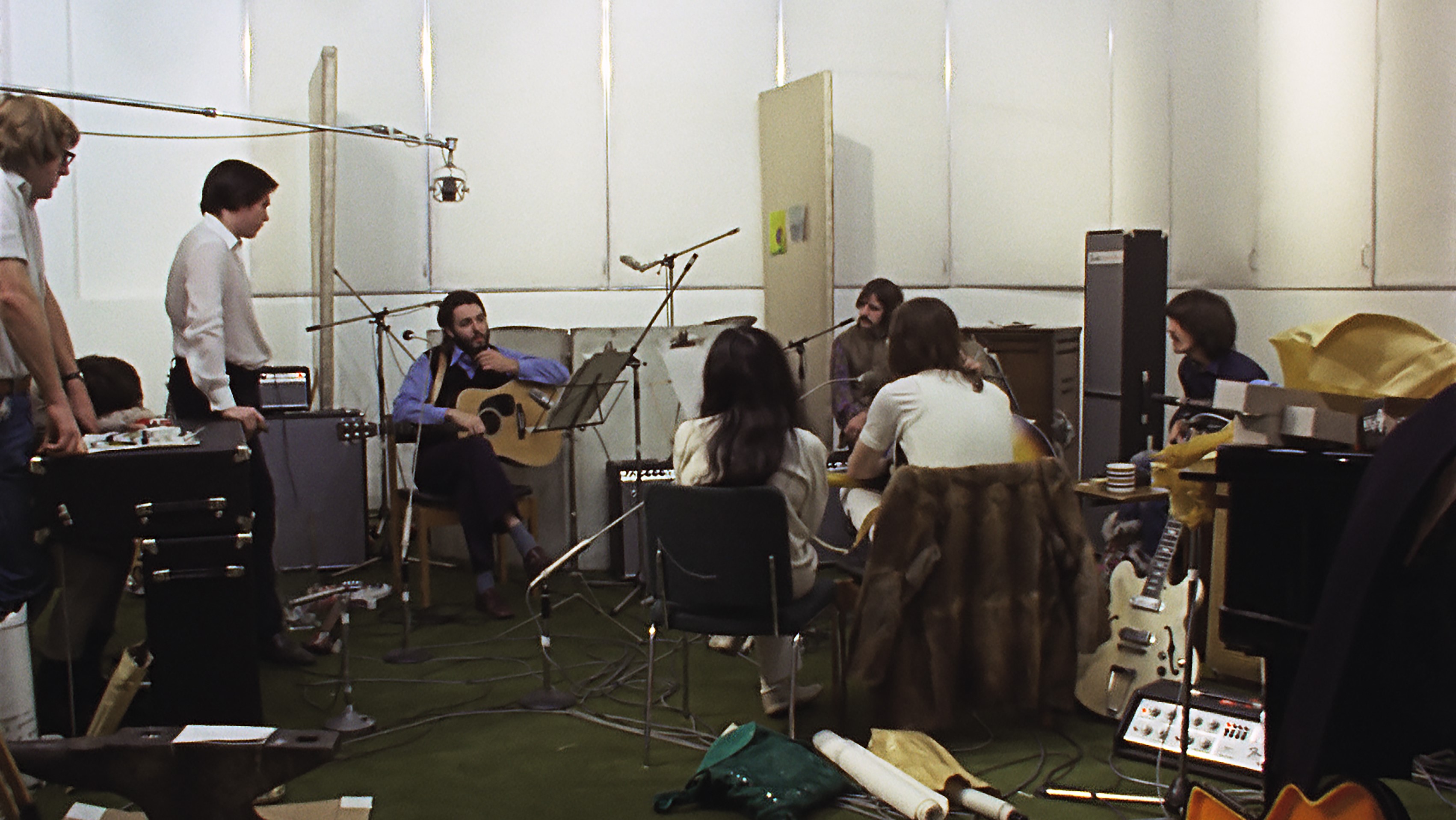 The Fab Four are back together in a brand new docuseries, The Beatles: Get Back, which has now arrived on Disney Plus.

The Beatles remain relevant more than half a century after they stopped playing together, as one of the most influential and popular bands ever and with fans of all ages. One of those fans is Peter Jackson, who has put together The Beatles: Get Back, which offers plenty of never-before-seen footage of the band.

It will give viewers the chance to watch the band jam together and also have a lot of fun.

This is just one of the many examples of fantastic music-based content that has already come out this year or is set to come out soon. Already we’ve had a new documentary on Paul McCartney on Hulu, McCartney 3, 2, 1; recently there was the Adele One Night Only concert (now streaming on Paramount Plus, while U.K. viewers have their own Audience with Adele coming up); and a special broadcast of Tony Bennett and Lady Gaga’s final concert together on Nov. 28, along with additional related content.

For all The Beatles fans out there, here is everything that you need to know about The Beatles: Get Back, from when each episode will be available, where you can watch it and what you can expect to see in the series.

To celebrate its arrival on its service, Disney has tweeted another clip to enjoy…

When is ‘The Beatles: Get Back’ release date?

The return of The Beatles was delivered to music fans the world over from Nov. 25-27, with an episode being released each day. Fans watched in bunches, but that is not the last of The Beatles: Get Back that we will be getting.

Deadline has reported that a 60-minute movie of The Beatles rooftop concert from the documentary has been crafted and will be released in select IMAX theaters on Jan. 30 (the 53rd anniversary of the concert) and feature a Q&A interview with director Peter Jackson. Dubbed The Beatles: Get Back — The Rooftop Concert, the movie will then get a global release from Feb. 11-13.

Tickets for The Beatles: Get Back — The Rooftop Concert are available here.

In addition, a Blu-ray/DVD copy of The Beatles: Get Back is going to be made available in the U.S. as of Feb. 8.

How to watch ‘The Beatles: Get Back’?

You know the when, but what’s the how? The Beatles: Get Back is a Disney Plus exclusive docuseries, so if you want to watch it you’re going to have to be a subscriber to the streaming service.

Another option, for US subscribers, is the Disney Plus Bundle, which combines Disney Plus with ESPN Plus and Hulu for a single monthly fee of $13.99.

What is the plot of ‘The Beatles: Get Back’?

Some viewers may recognize the footage shown in The Beatles: Get Back as being originally from the 1970 documentary Let It Be. However, this new docuseries goes much further than that originally 80 minute film.

Director Peter Jackson was the first person to be given access to more than 60 hours of unseen footage and 150 hours of audio from the three week recording sessions that The Beatles held in January 1969 where they worked to write 14 songs for what would be their first live performance in more than two years (also their last concert as a group), which would then make up the albums Abbey Road and Let It Be.

Is there a trailer for ‘The Beatles: Get Back’?

There most certainly is. Disney Plus dropped a trailer for The Beatles: Get Back in October that shows off some of the footage fans will see. Specifically, the trailer features many of the lighter moments that the band had together during these sessions but also hints at the future break-up that was right around the corner. Watch the trailer below.

You can also learn more about the process of making the documentary and what’s in store from a special 60 Minutes segment on it that aired on Nov. 14. A brief clip from that segment is available to watch on YouTube.

The full 60 Minutes episode featuring the full interview is available, for US viewers, to stream on Paramount Plus.

In case you were wondering, Peter Jackson is the Peter Jackson who made The Lord of the Rings and The Hobbit trilogies, as well as King Kong, Heavenly Creatures and many more films. The Oscar-winning director has been getting more into documentary work in recent years, most notably with his epic and fantastic World War I documentary They Shall Not Grow Old.

It should also be noted that Jackson isn’t the only big name attached to the project, as all living members of The Beatles, Paul McCartney and Ringo Starr, as well as Yoko Ono Lennon, served as executive producers for the documentary.