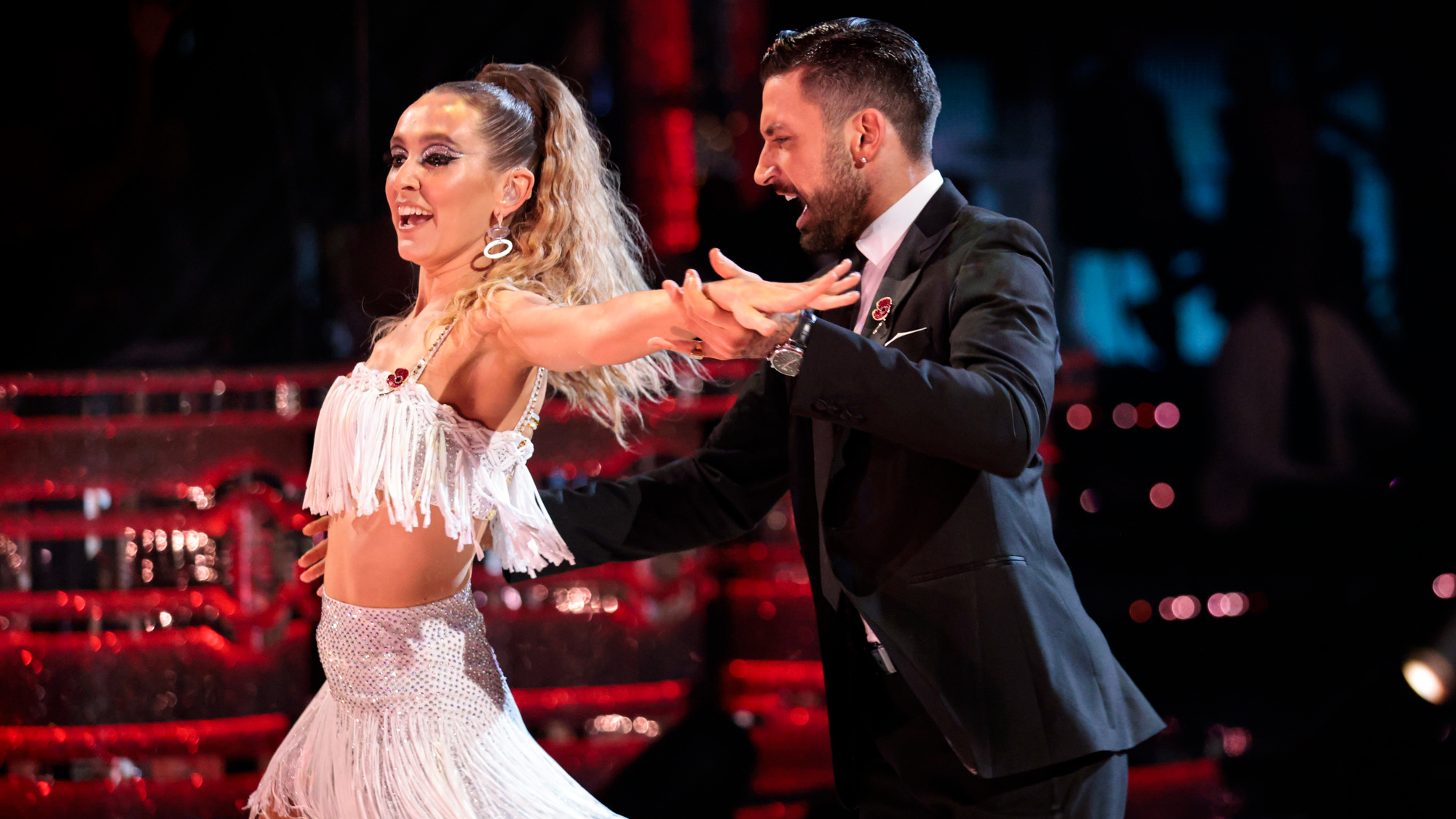 Strictly Come Dancing 2021 winners Rose Ayling-Ellis and Giovanni Pernice reunited for a “nice catch up” last weekend as they met up for dinner.

Giovanni shared a snap of them both sitting opposite each other at a restaurant with the caption: “Nice catch up,” as they pulled their signature “stern” looks which had been a running joke throughout the series on their social media posts.

Rose’s Strictly win made history as she was the first-ever deaf contestant to take part in the show and was a huge fan favorite ever since she started the competition.

The EastEnders actress also broke a new record for the series, as she scored the earliest perfect 40 score in Halloween week with her seamless Tango.

“He really does bring out the best in me and a lot of credit goes to him on creating this amazing routine. The earliest 40 strictly ever had. WE MADE HISTORY!” Rose revealed in an Instagram post.

Rose is best known for her role as Frankie Lewis on the BBC soap EastEnders and is eager to raise awareness about deafness and BSL, especially during her time on Strictly.

After she found out that searches for “learn sign language” had soared during her Strictly stint, she told Hello! magazine that: “That is exactly why I’m doing this and why I now want to stay, week after week. I love it when someone gets in touch to tell me about a child who was self-conscious about signing but now wants to learn more, or children who’d hidden their hearing aids but are now wearing their hair up to show it off. It’s like being deaf is cool now!

“I hope that by seeing me on TV, they see that they really can do anything they want to because I didn’t have that growing up.”

It’s clear that the pair’s bond is still as strong as ever as Giovanni has previously revealed that he felt “honoured” to be paired up with Rose after their perfect score during the Halloween episode.

Giovanni’s post read: “One of the most rewarding moment of my career… and is all down to you @rose.a.e ! You are an inspiration.. a super star! I know I can be a lizard sometimes ( most of the times 🙄) but I am very proud of us !!”

“No matter what the scores are we both know how much we work in the studio every day to achieve those performances !! Hard work always pays off !!! ❣️💪🏻 grateful, honoured and privileged to be your strictly partner !”