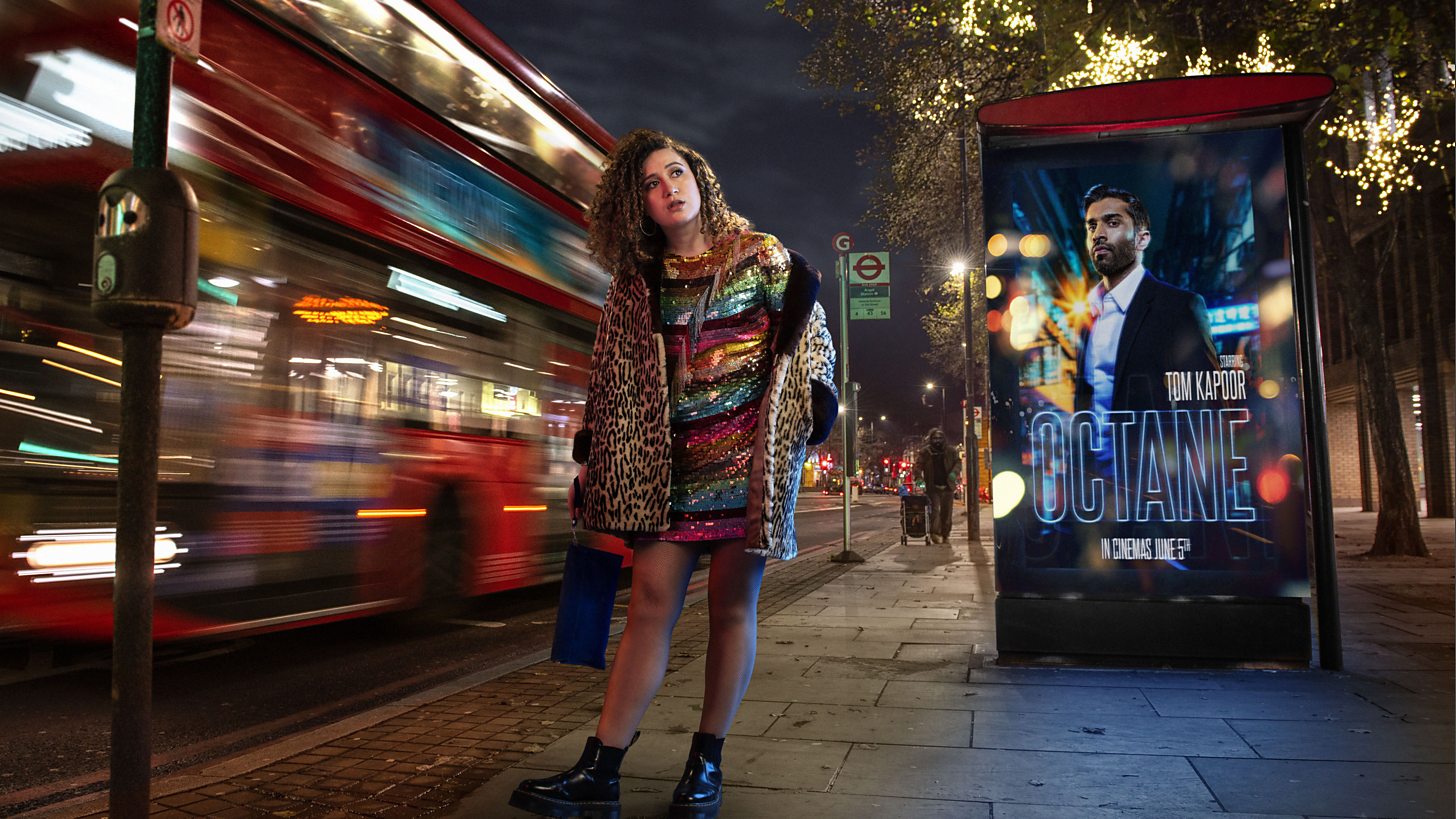 Starstruck season 2 will continue to follow Jessie (Rose Matafeo) as she’s reeling from the fact she had a one-night stand with Hollywood actor Tom Kapoor (Nikesh Patel), something that completely changes her once fairly mundane life.

Throughout the course of season one, Jessie and Tom can’t seem to stay away from each other and they have a connection despite their very different backgrounds and lifestyles. The first season of Starstruck begins on New Year’s Eve and ends at Christmas, so viewers get to see how the full year played out for this unlikely couple.

Ahead of the season 2 premiere, Shane Allen, Director of Comedy at the BBC said: “The first series of Starstruck came as a joyous breath of fresh air and we can’t wait to see what Rose, Alice and Nic have in store for Jessie and Tom in the next chapter of their story.”

Here’s everything we know so far…

It seems like we haven’t got long to wait for season 2, as series creator and actress took to Twitter to reveal that the series is coming “next month”, alongside a first look image. Watch this space!

The series will be available on BBC3 in the UK and HBO Max in the US.

What is the plot of Starstruck season 2?

Following on from season 1, we’ll see the fallout from Jessie’s decision to stay in East London and pursue a relationship with Tom, instead of going ahead with her original plan of returning home to New Zealand. Something tells us this won’t be plain sailing!

Aside from that short synopsis, we don’t know much else about season 2, but we’re sure there’ll be plenty of laughs and dramatic moments if the first season is anything to go by.

Of course, both Rose Matafeo and Nikesh Patel will be returning as the two lead roles, and they’ll be joined by Minnie Driver who is set to reprise her role as Tom’s agent Cath.

Season 2 will welcome Russell Tovey to the cast, but it hasn’t been confirmed who he’ll be playing and how his character will be involved with Jessie and/or Tom!

There’s no sign of a Starstruck season 2 trailer just yet, but we’ll let you know when one arrives!