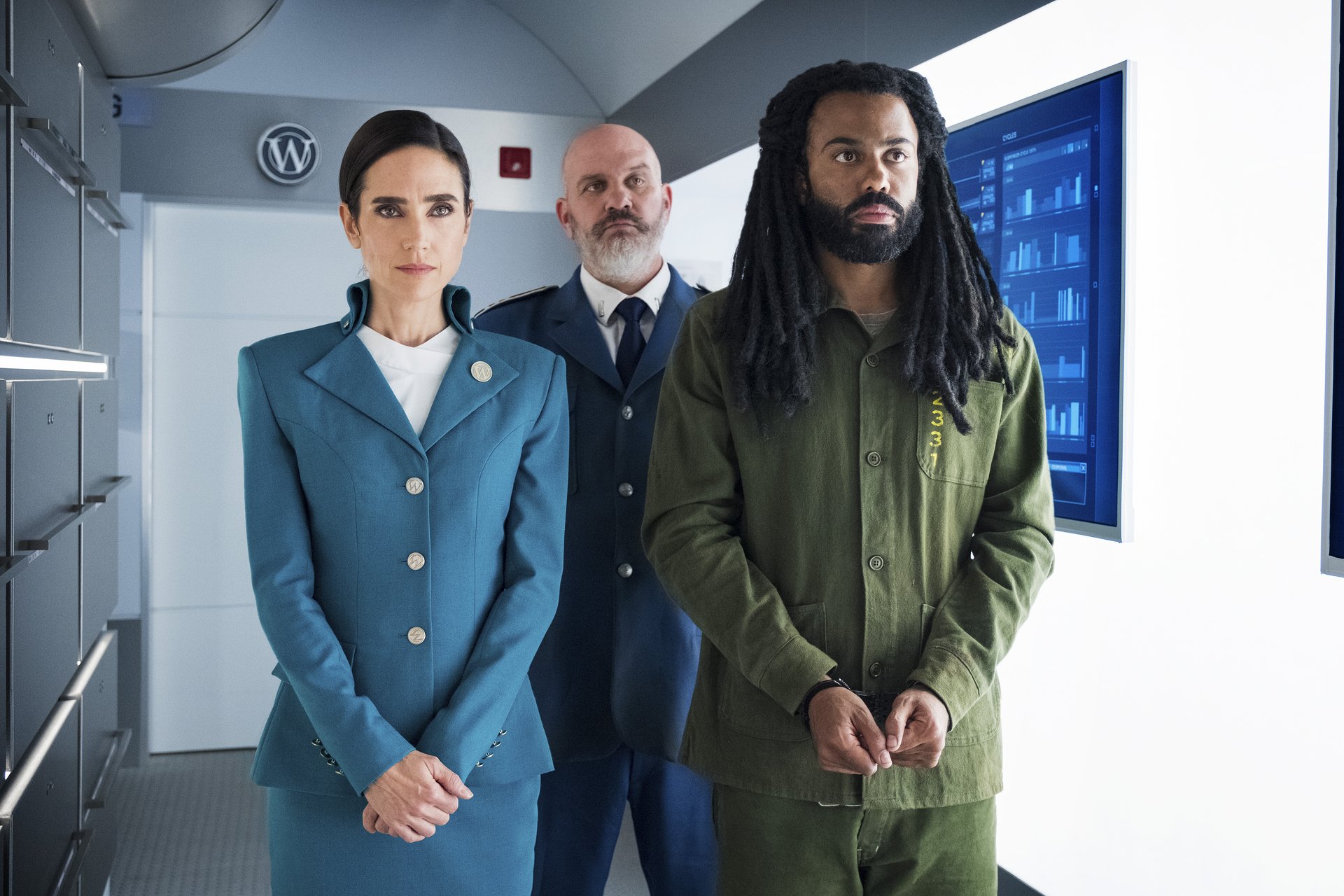 Snowpiercer season 3 is on route, following a hugely successful TV adaptation of Bong Joon-ho’s 2013 post-apocalyptic film of the same name. The Snowpiercer TV series debuted on TNT in 2020 in the U.S.

Sam Linsky and Adrienne O’Riain, co-heads of scripted original programming for TBS, TNT and truTV said: “Snowpiercer has been an incredibly successful series for us that continues to capture the imagination of viewers, grow audience and maintain strong ratings.”

In addition to news of a third season, they have confirmed that Snowpiercer has already been renewed for a fourth, adding: “All of our seasons embark on an emotional, unexpected ride and the well-plotted storylines will continue to evolve and remain relevant to audiences. We’re excited to keep the train running into Season Four.”

Here’s what you need to know…

For UK viewers, they’ll be able to watch episodes every following Tuesday on Netflix, so the first episode will be available there on Tuesday, Jan. 25th.

Following on from the events of Snowpiercer season 2, which ended on a high note, the official plot for season 3 reads: “Season three picks up with Layton and his inner circle commanding a small pirate train in search of Melanie and a possible warm location to restart civilization, aided by a newfound survivor. Back on Snowpiercer, Mr. Wilford is consolidating power, foiled only by secret allies of Layton’s hidden on the train, committed to the cause.”

Here is the synopsis for the first episode of Snowpiercer season 3, “The Tortoise and the Hare”:

“While Wilford emphasizes his rule aboard his icy train, Layton’s pirate train continues its dangerous quest for warm spots, and comes across something entirely unexpected.”

Everyone who survived the intense first two seasons of Snowpiercer is expected to return once again. Here’s a list of the key characters we’re expecting to see:

Yes, the trailer for Snowpiercer season 3 is finally here, and it’s looking to be as dramatic as ever as we catch up with Andre Layton, who’s desperately trying to find Melanie aboard a new pirate train, very different from the one they’re used to.

TNT has released another new trailer to get fans hyped for the upcoming third season, watch below: