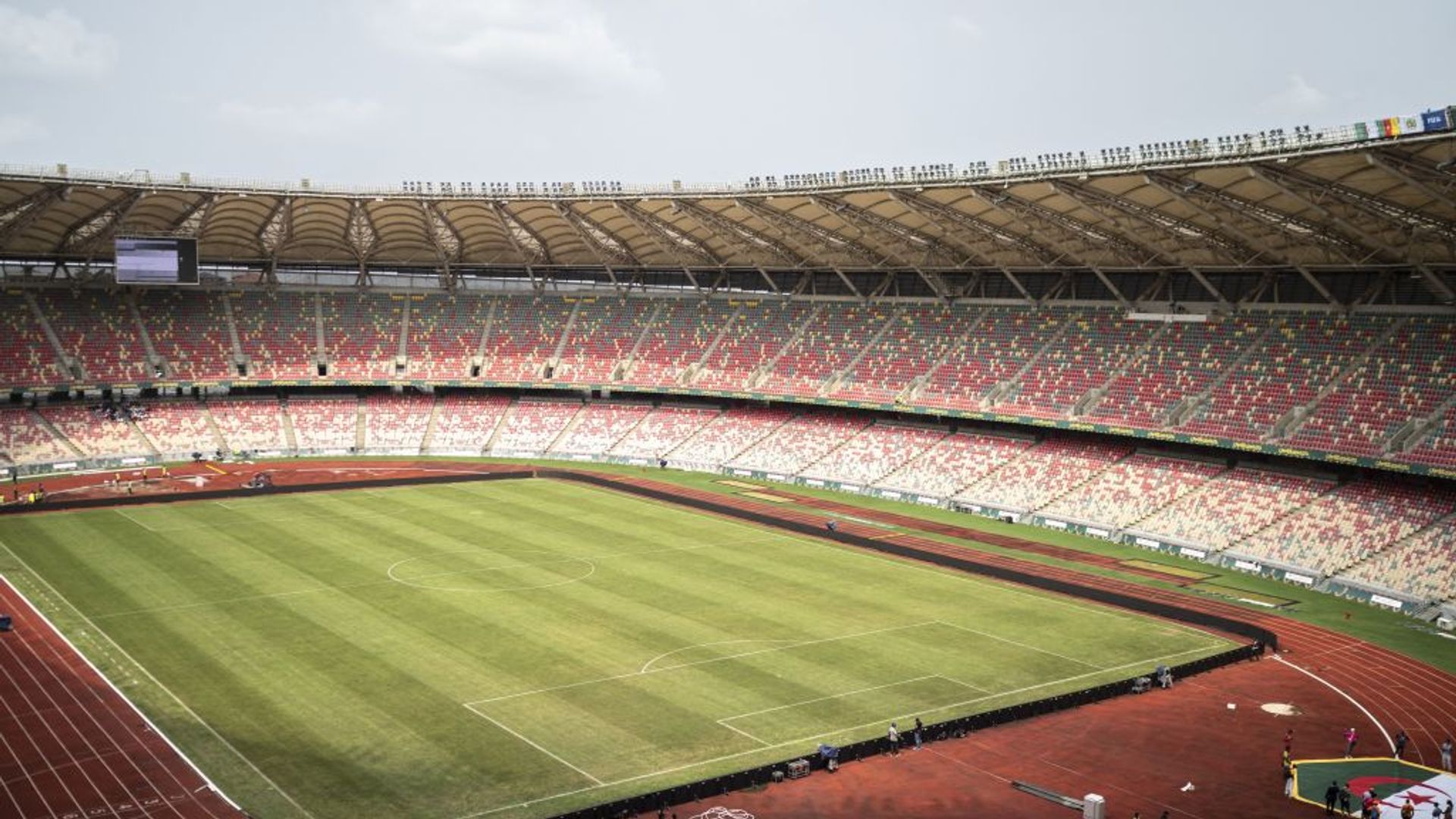 At least six people have died in a crush outside the stadium hosting the Africa Cup of Nations game between Cameroon and Comoros.

Naseri Paul Biya, governor of the central region of Cameroon, said there could be more casualties.

The crush happened as crowds struggled to get access to the stadium in the Cameroon capital of Yaounde to watch the host country play Comoros in a last-16 knockout game.

Officials at the nearby Messassi hospital said they had received at least 40 injured people from the crush.

“Some of the injured are in desperate condition,” said Olinga Prudence, a nurse. “We will have to evacuate them to a specialized hospital.”

Officials said around 50,000 people had tried to attend the match. The stadium has a capacity of 60,000 but it was not meant to be more than 80 per cent full for the game due to restrictions on the size of the crowd because of the coronavirus pandemic.

The stadium, which hosted the tournament’s opening ceremony, was built in preparation for the delayed competition, which kicked off earlier this month.

Cameroon won the game 2-1 to reach the quarter-finals.

“CAF is aware of the incident that took place at Olembe Stadium during the TotalEnergies Africa Cup of Nations fixture between hosts Cameroon and Comoros tonight, 24 January 2022.

“CAF is currently investigating the situation and trying to get more details on what transpired. We are in constant communication with Cameroon government and the Local Organizing Committee.