Pixar’s ‘Turning Red’ to play exclusively on Disney Plus 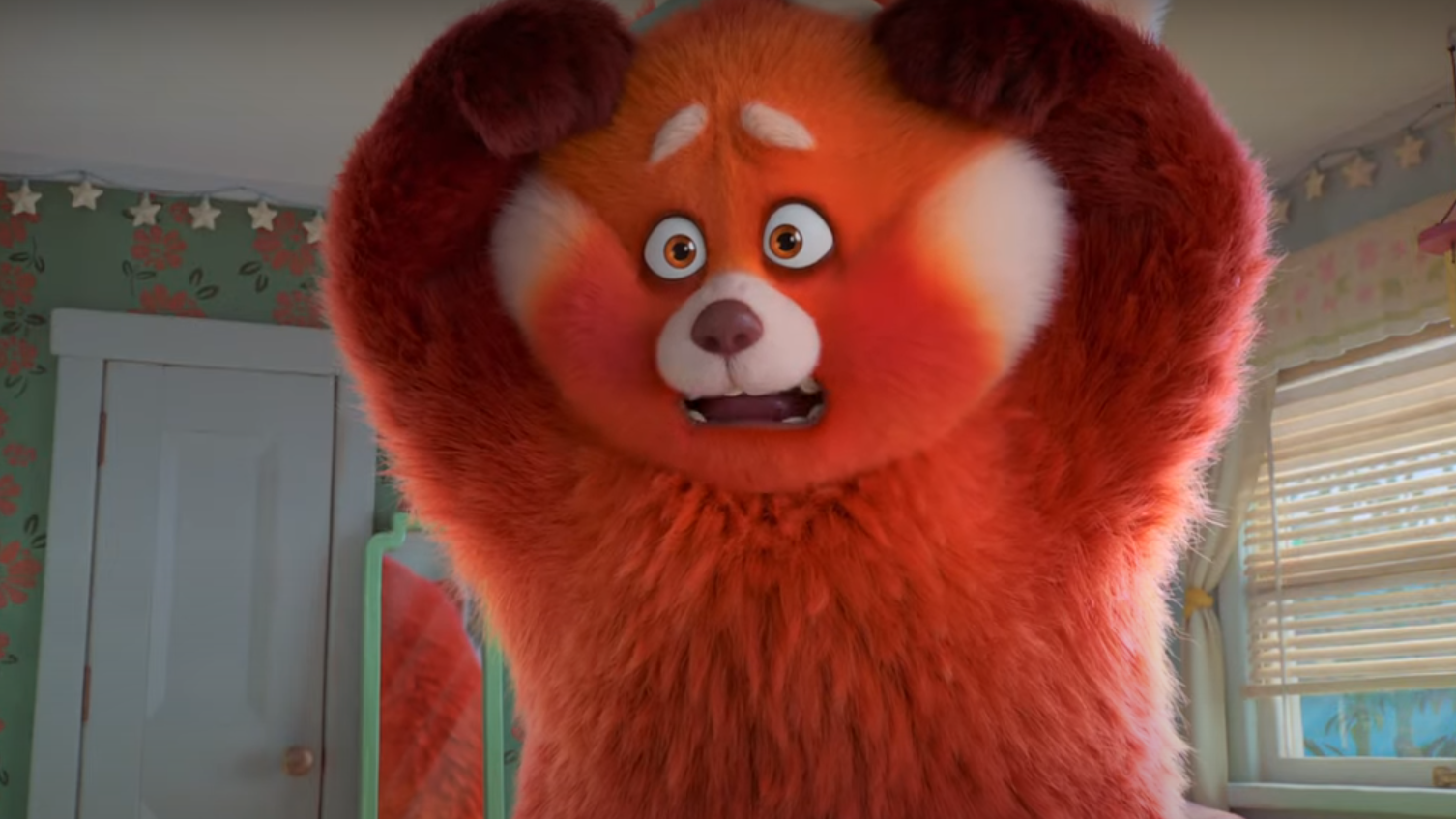 Pixar isn’t heading back to movie theaters just yet, as Turning Red, the animation studio’s next movie, will skip theaters and premiere exclusively on Disney Plus instead. Turning Red will be available to all Disney Plus subscribers on March 11.

Turning Red is about Mei Lee, a confident, dorky 13-year-old torn between staying her mother’s dutiful daughter and the chaos of adolescence. Her protective, if not slightly overbearing mother, Ming, is never far from her daughter—an unfortunate reality for the teenager. And as if changes to her interests, relationships and body weren’t enough, whenever she gets too excited, she “poofs” into a giant red panda! Watch the trailer below.

Turning Red features the voice work of Rosalie Chiang as Mei Lee and Sandra Oh as her mother Ming. Other members of the voice cast include Maitreyi Ramakrishnan, James Hong, Orion Lee, Ava Morse and Wai Ching Ho. The movie is directed by Domee Shi, who directed the Oscar-winning animated short Bao.

If you want to be able to watch Disney Plus, you will need to be a subscriber. The streaming service costs $7.99 per month ($79.99 for a full year) as a standalone service, or it can be bundled with ESPN Plus and Hulu for a single monthly fee of $13.99. Disney Plus is also now included as part of the Hulu with Live TV streaming service, which starts at $69.99 per month. In international markets where Disney Plus is not available, Turning Red will still play in theaters.

Disney announced the news on Jan. 7, as the U.S. and other countries around the world continue to deal with a surge of COVID cases as a result of the omicron variant. In its announcement, Disney specifically mentions delayed box-office recovery, particularly for family films as the reason for the switch from a theatrical to streaming release for Turning Red — they do not specifically mention the omicron variant.

This is the third straight Pixar movie to be released exclusively on Disney Plus in most countries, following Soul and Luca, which came out in December 2020 and June 2021. However, Pixar still has Lightyear on its 2022 docket and that is currently expected to play in movie theaters worldwide.