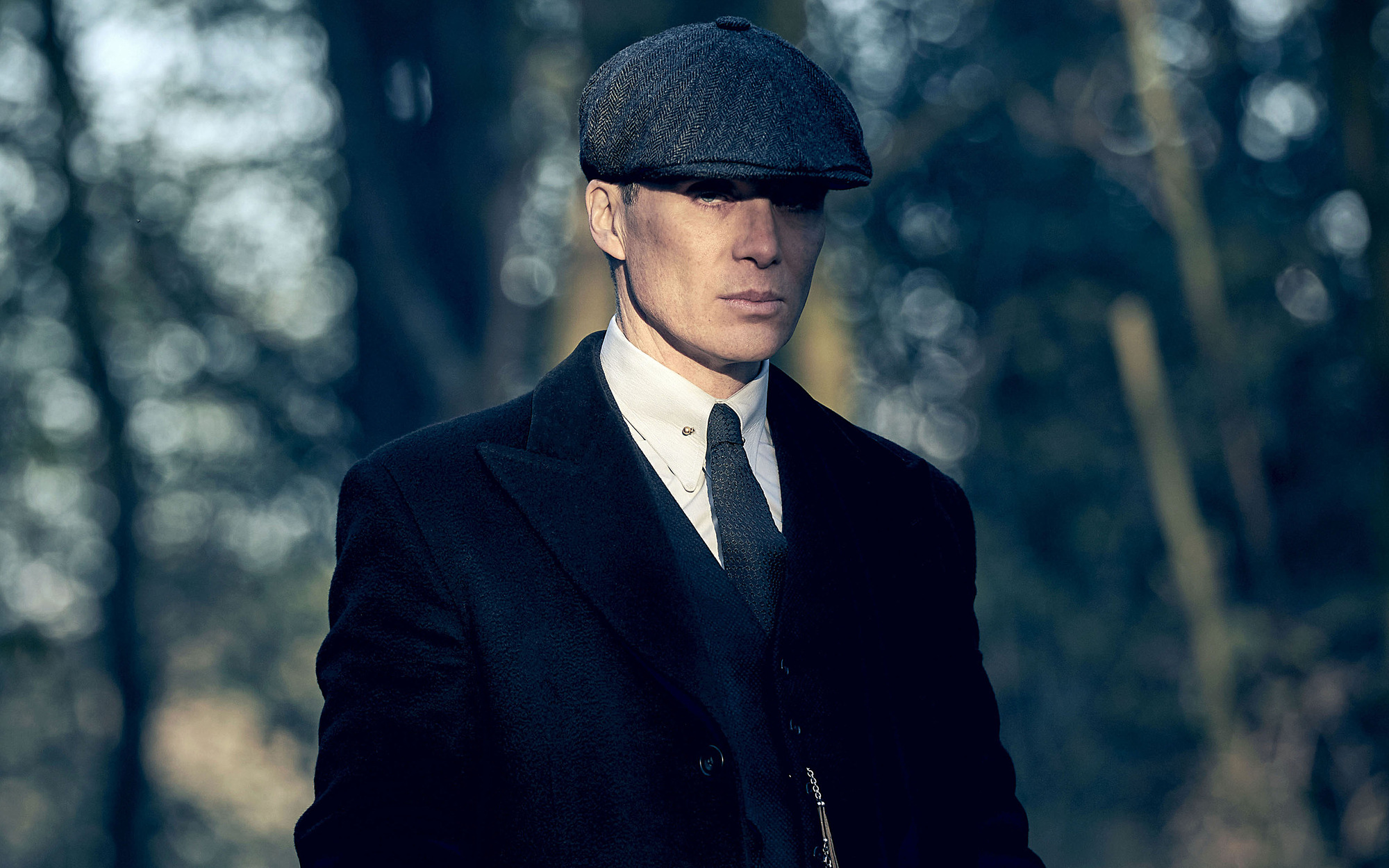 The BBC has teased the apocalyptic return of hit period drama Peaky Blinders for its final, sixth series with a trailer ahead of its return in ‘early 2022’.

The trailer opens with Tommy Shelby (Cillian Murphy) peppering the night sky with bullets from a machine gun and sketches out a series that is high on action, bloodshed, atmosphere and A-list actors.

Sadly it doesn’t include the family matriarch Aunt Polly, as the actress Helen McCrory died last April, and it’s not clear how her character‘s exit will be handled.

“You’ve a very powerful enemy,” Tommy’s brother Arthur (Anderson) intones  to him before the carnage begins at a BNP rally, then cuts to Tommy in the rain, with Arthur in voiceover: “This will be the end of it.”

Is this signalling Arthur’s demise?

Later, Ada Shelby (Sophie Rundle) increases the menace: “Take a good look Tom, because one of us isn’t going to be here for long.”

While it’s the end of Peaky Blinders as a series, creator Steven Knight has previously teased it will be back in another format, quite likely to be a film.

He said: “We believe this will be the best series of all and are sure that our amazing fans will love it. While the TV series will be coming to an end, the story will continue in another form.”