Paramount Plus ‘Star Trek’ shows all returning in 2022 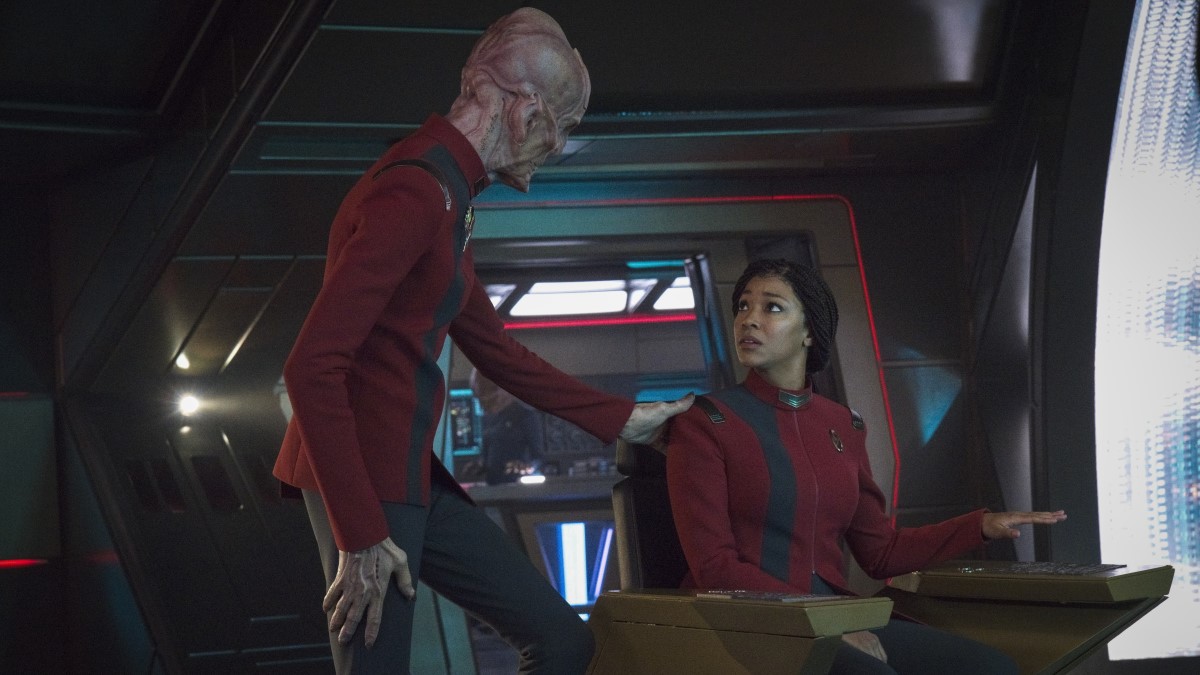 The Star Trek series have become some of the flagship Paramount Plus original series, tapping into the passionate fan base with shows that focus on new and familiar characters, as well as expand into animation targeted for both adults and kids.

Star Trek: Picard is set to return for its second season on March 3. Sir Patrick Stewart reprises his role as Captain Jean-Luc Picard in this original series, alongside Alison Pill, Isa Briones and Jeri Ryan. Star Trek: Picard is already in production for its third season.

On the animated side, Star Trek: Lower Decks is going to return for season 3 with 10 new episodes in summer 2022. The series, featuring the voice work of Tawny Newsome, Jack Quaid, Noël Wells and Eugene Cordero, has also been renewed for a fourth season.

Star Trek: Prodigy, meanwhile, is currently in the middle of its first season’s first half, with that capping off with episode 10 on Feb. 3. The second half of season 1, featuring another 10 episodes, is expected to debut on Paramount Plus later in 2022. Following a group of teens that stumble upon a derelict Starfleet ship, Star Trek: Prodigy features the voices of Brett Gray, Rylee Alazraqui, Jason Mantzoukas and Kate Mulgrew.