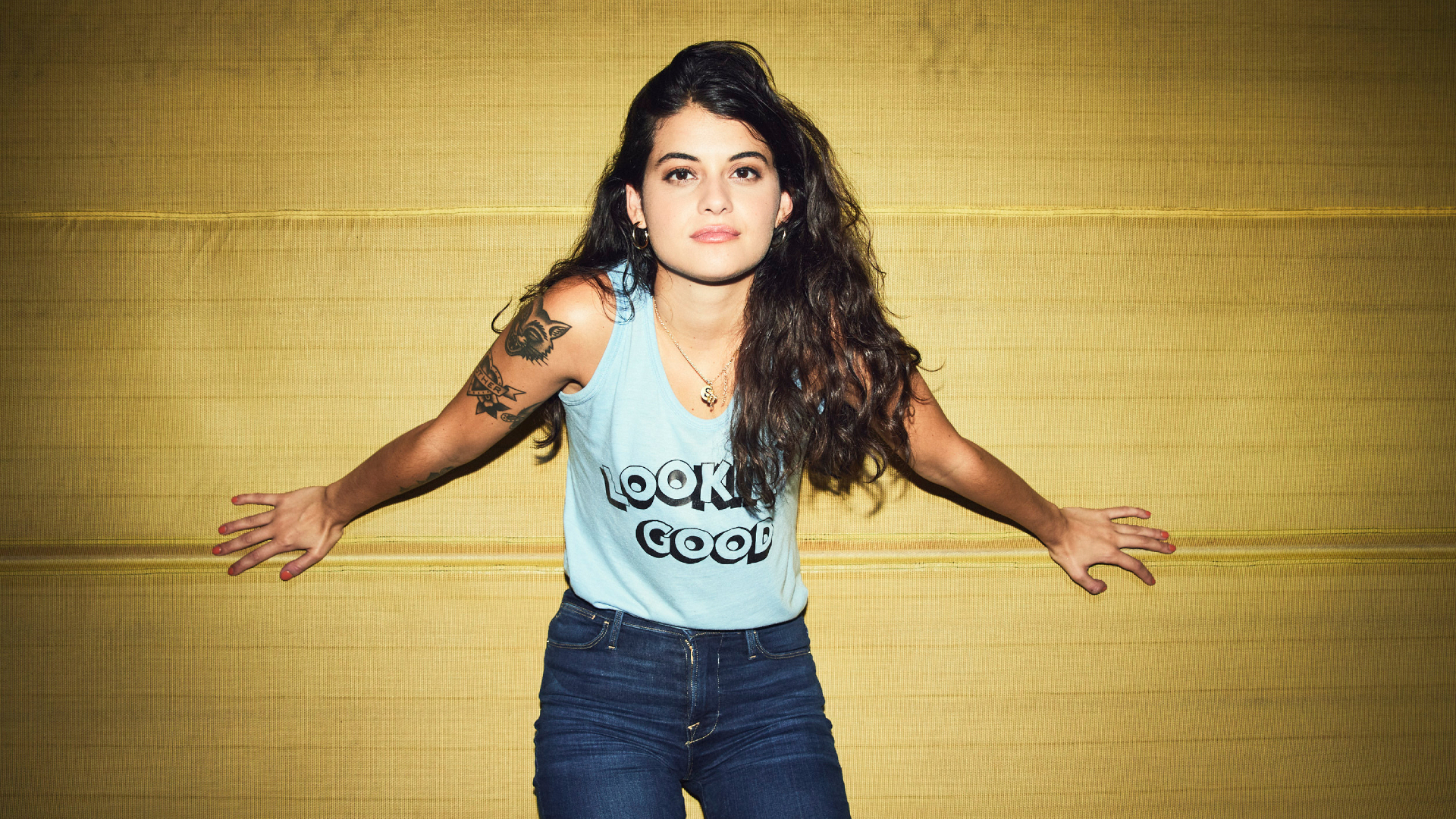 Want to watch Single Drunk Female online anywhere in the world? Here’s how.

Single Drunk Female is a brand new comedy series from Simone Finch (The Conners). It follows Samantha Fink (Sofia Black-D’Elia) who is forced to move back in with her so-called “smother” Carol (Ally Sheedy) after a pretty embarrassing public breakdown.

Moving back in with mom allows the twenty-something to avoid jail time and restart her life back in Greater Boston. There, Samantha picks up a job at a grocery store and starts running into the ghosts of her past life before moving out to New York.

With her former bestie now dating her ex, Samantha sets out to figure out her best life whilst avoiding the triggers that made her start drinking in the first place.

Here’s how you can watch Single Drunk Female online from anywhere in the world!

How to watch ‘Single Drunk Female’ online in the US

If you want to stream Single Drunk Female, you can either watch them on Freeform’s website, or you’ll find new episodes on Hulu the day after they air on Freeform. The first episode will be available on Jan. 21.

How to watch ‘Single Drunk Female’ online anywhere in the world

There is a handy way to watch all your favorite shows, including—Single Drunk Female—online from wherever you are in the world, and it’s called a Virtual Private Network (VPN).

A VPN lets you get around the usual digital barriers by changing your IP address, meaning you can watch your favorite TV shows even if you’re away from home.

Our favorite is ExpressVPN, which lets you change your IP address on whichever device you want to watch your new favorite TV show on.

From laptops to Smart TVs, Amazon Fire Sticks, games consoles, and even mobile phones, you can change the address to make your device think it is in a different location to enable you to watch the things you love around the world.

ExpressVPN is the No.1-rated VPN in the world right now. You can try it out for a month without paying a single penny, and if you sign up for an annual plan you can get 3 months’ access absolutely free!

How to watch ‘Single Drunk Female’ in the UK

Single Drunk Female does not have a confirmed UK release date at the time of writing.

However, the show is scheduled to release on Disney Plus in Australia on Jan. 26, so we’d expect it’ll come to the same place in the UK later this year.