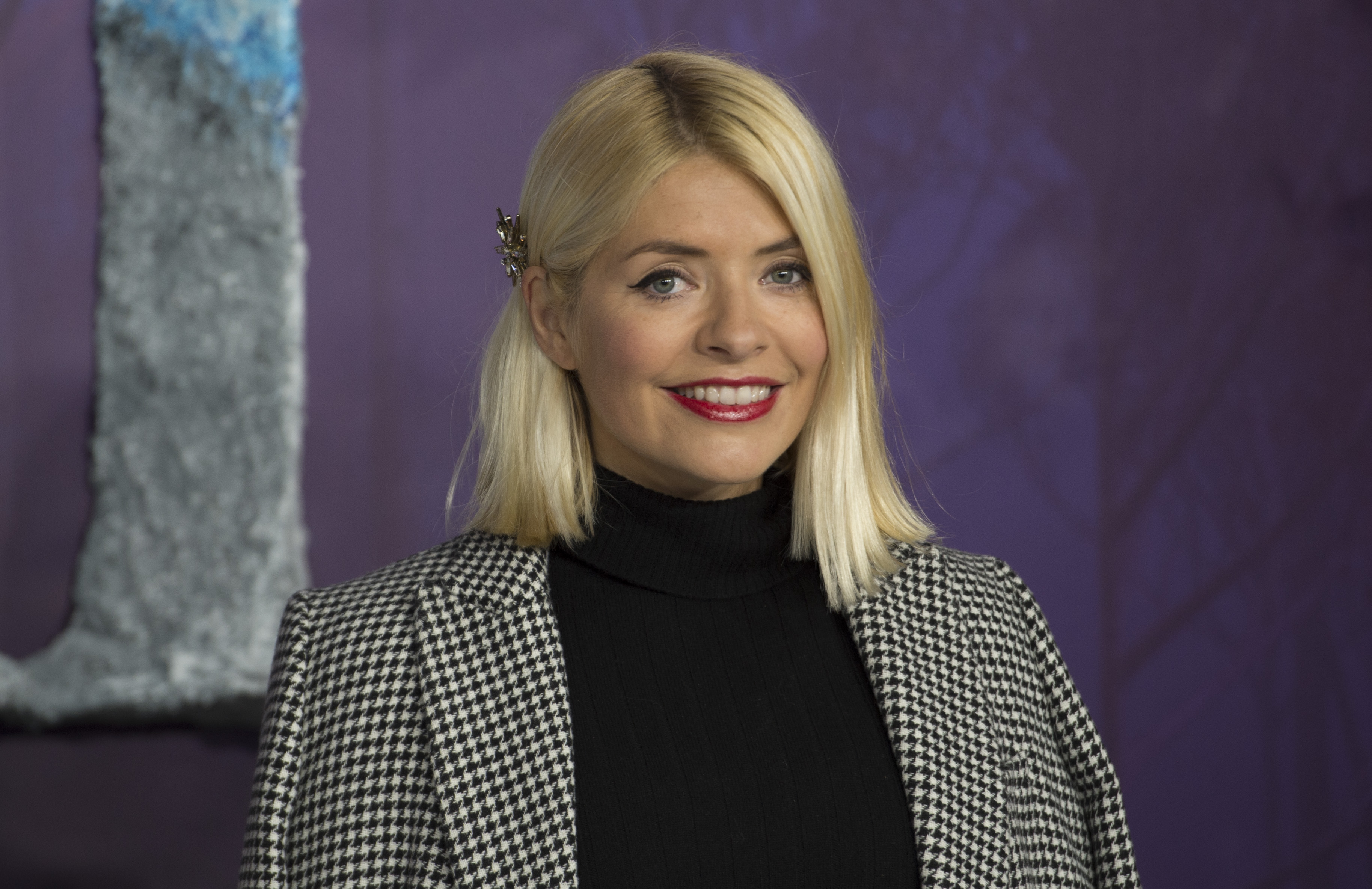 Dancing on Ice 2022 host Holly Willoughby will be working alongside Would I Lie To You captain Lee Mack and extreme athlete Wim “The Iceman” Hof for a new BBC1 series called Wim Hof’s Superstar Survival.

In the series, Holly and Lee will join Wim as hosts of the programme, which follows a group of celebrities as they embark on a journey of self-improvement, testing their mental strength in Europe’s harshest conditions.

According to OK Magazine, a source has revealed that Holly is enjoying filming the series as it’s different from the things she usually worked on, even comparing it to her time on I’m a Celebrity when she stepped in for Ant McPartlin.

The source said: “She’s done This Morning for so long and she enjoys it so much, but she’s happy to be adding something different to her schedule too.

“When she did the jungle she found it liberating and loved it more than she ever thought she would. It gave her confidence.”

They added that it was easy for her to balance with other commitments, saying: “She’s balancing everything really well, she loves her work and she’s able to juggle her family life and her social life with it really well.”

Are you as hyped as we are for this brand new show? Get ready for Wim Hof’s Superstar Survival. Coming soon to @BBCOne ❄️@hollywills @LeeMack @HungryBearMedia pic.twitter.com/N5v0kmeOiOSeptember 24, 2021

Speaking about the show in a press release last year, Holly Willoughby said: “I can’t wait to team up with Lee and Wim on this show.

“Lee is a favourite in our house because he’s so hilariously funny and I’ve been a fan of Wim for a long time — he’s a genius who’s incredibly passionate about helping others.”

The series will air on BBC1 later this year, though an exact release date has not been confirmed. We’ll let you know when we have more information on Wim Hof’s Superstar Survival, including which celebrities will be taking part!

Until then, Holly will continue to present This Morning and Dancing on Ice, both airing on ITV. For full listings check our TV guide.