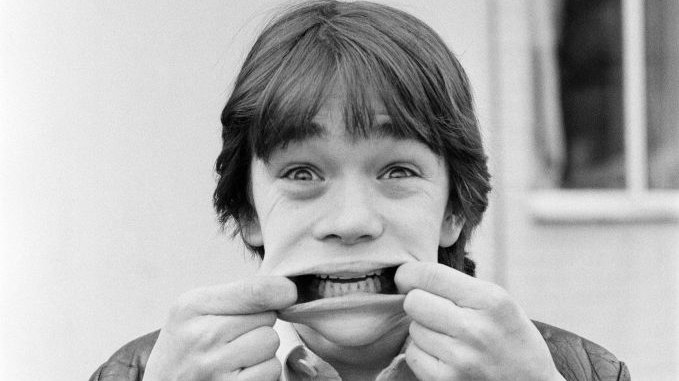 Grange Hill might have been cancelled back in 2008, but the series creator Phil Redmond, 72, has revealed he recently finished the script for a brand new Grange Hill movie.

Speaking to The Guardian, Redmond (who also created Brookside and Hollyoaks) shared that he had returned to his first school drama once again last February. Inspired by its enduring popularity, he started to consider what had really happened to the school and its pupils with some of his former collaborators.

Casting for the Grange Hill movie is set to begin soon, and Redmond said he hopes to get former castmates to return to play the parents and grandparents of a new generation of Grange Hill pupils.

Talking about the plot, Redmond said: “We’ve been through four school-rebuilding programmes in my lifetime, but it’s not about bricks and mortar, it’s about getting the best out of every pupil. How will ripping schools out of communities solve anything? Or making catchment areas so big that kids have to travel miles to be with their friends?

“That’s the thesis of the movie: it’s decided the school is costing too much to maintain so it should be knocked down, the land sold and proceeds used to build a new one and replenish local coffers.”

According to the interview, the film will also explore how children deal with grief. It will be set in a post-Covid world, with many children having lost family members.

Alongside that, it will explore social media and the very purpose of education itself; an ageing headmaster is set to fight a losing battle against an ambitious deputy head who wants to run the proposed “superschool”.

Grange Hill started on Feb. 8, 1978, and ran for 30 years, ending on Monday, Sept. 15, 2008. The Grange Hill movie is expected to be released later this year, although we don’t know where it will be available to watch just yet.