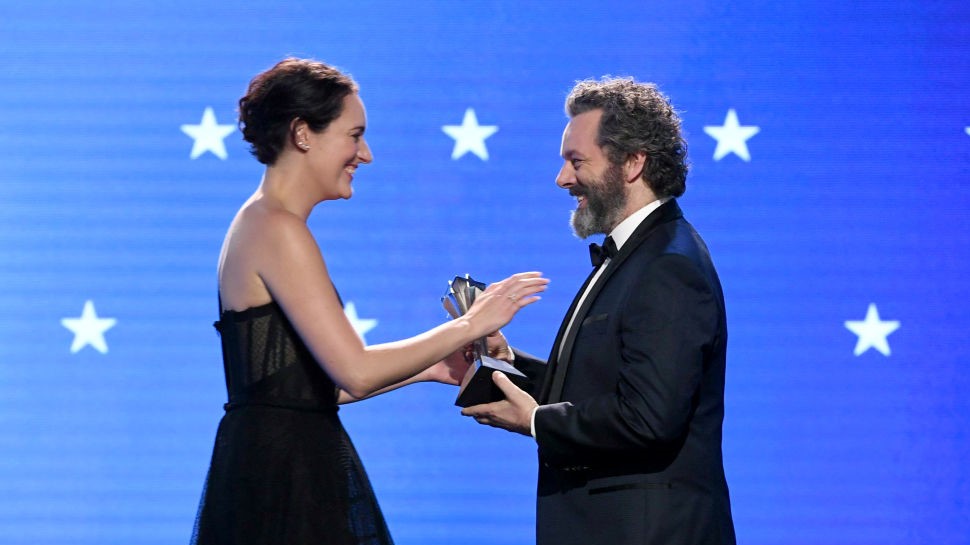 The Critics Choice Awards is officially back on the calendar, as the annual awards show has announced it will hold its live gala event (red carpet and all) on Sunday, March 13, airing on TBS and The CW at 7 p.m. ET. Taye Diggs and Nicole Byer are set to host the ceremony. This comes after the Critics Choice Awards were forced to postpone their original Jan. 9 date because of the omicron variant.

In a statement from Critics Choice Association CEO Joey Berlin, as reported by The Wrap, he said that the show could have gone forward with limited attendance or a virtual presentation, “but we decide to wait until we could safely gather in person and truly celebrate with the creative community, industry leaders and our CCA members all together in one beautiful setting for all the world to see.” After the last couple of years of virtual or muted awards ceremonies, it certainly will be more fun to see the stars of 2021’s biggest movies and TV shows strutting their stuff on the red carpet in their Sunday best.

As far as the projects themselves, Belfast and West Side Story are tied for the most nominations among movies with 11 each, though Dune and The Power of the Dog are directly behind with 10. On the TV side, Succession leads the pack with eight total nominations. Here are the full lists of Critics Choice Award nominees for TV and movies.

The move to March will make it a busy month for awards shows. In fact, March 13 will be particularly packed as in addition to the Critics Choice Awards that will also be the day for the BAFTAs in the U.K. Then two weeks later it will be time for the Oscars.