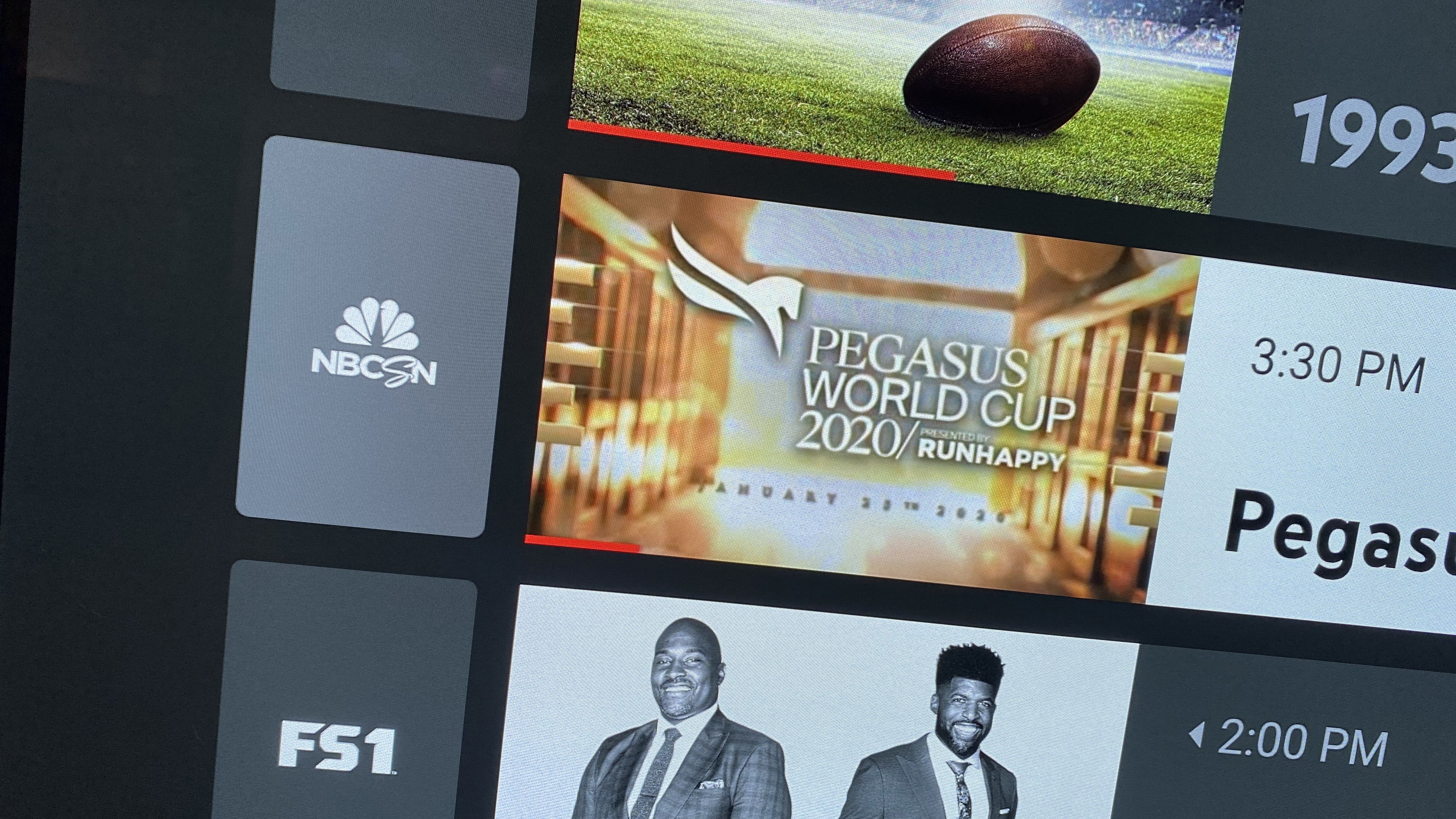 Almost a full year after NBCUniversal announced that it was shutting down NBC Sports Network (NBCSN), the sports channel is in its final days, with NBCSN set to go dark on Dec. 31. With the shuttering of NBCSN, NBCU’s sports programming will be moving around, primarily to USA Network and Peacock streaming service starting in 2022.

NBCSN would cover a wide range of sporting events, including the Premier League, NASCAR, IndyCar, the USGA, the R&A Golf Championships, college sports, horse racing, cycling, the Olympics and more. These will now be split up between different NBCU properties, which in addition to USA and Peacock will likely include CNBC, NBCSports.com and more.

According to SportsVideoGroup, as of Jan. 1, the NBCSN channel will display a slate to inform viewers about how they can tune in to sports content, while NBCU is also using social media and marketing campaigns to inform viewers.

“We are excited to transition the cable coverage of many of our premium sports events to USA Network, Peacock, and other widely-distributed NBCUniversal platforms, which will give us a significant boost in television homes and will put us in an even stronger position as we grow our business,” says Pete Bevacqua, Chairman, NBC Sports.

USA Network will be one of the primary replacements for NBCSN, with the cable network expecting to air Atlantic 10 basketball, horse racing, IMSA, IndyCar (two races), NASCAR (Cup and Xfinity series races), Olympics sports, Premier League, The Open and Women’s Open golf championships, the Men and Women’s U.S. Open golf championships, the Tour de France and the Winter Olympics in 2022.

The Peacock service has three tiers — a free tier, a premium tier with exclusive content for $4.99 a month or $49.99 a year, and then an ad-free plan for $9.99 a month or $99 a year. A Peacock Premium subscription is going to be required to live stream many of the sporting events.

The USA Network is available on every major live TV streaming service in the U.S., including FuboTV, Hulu with Live TV, SlingTV and YouTube TV.