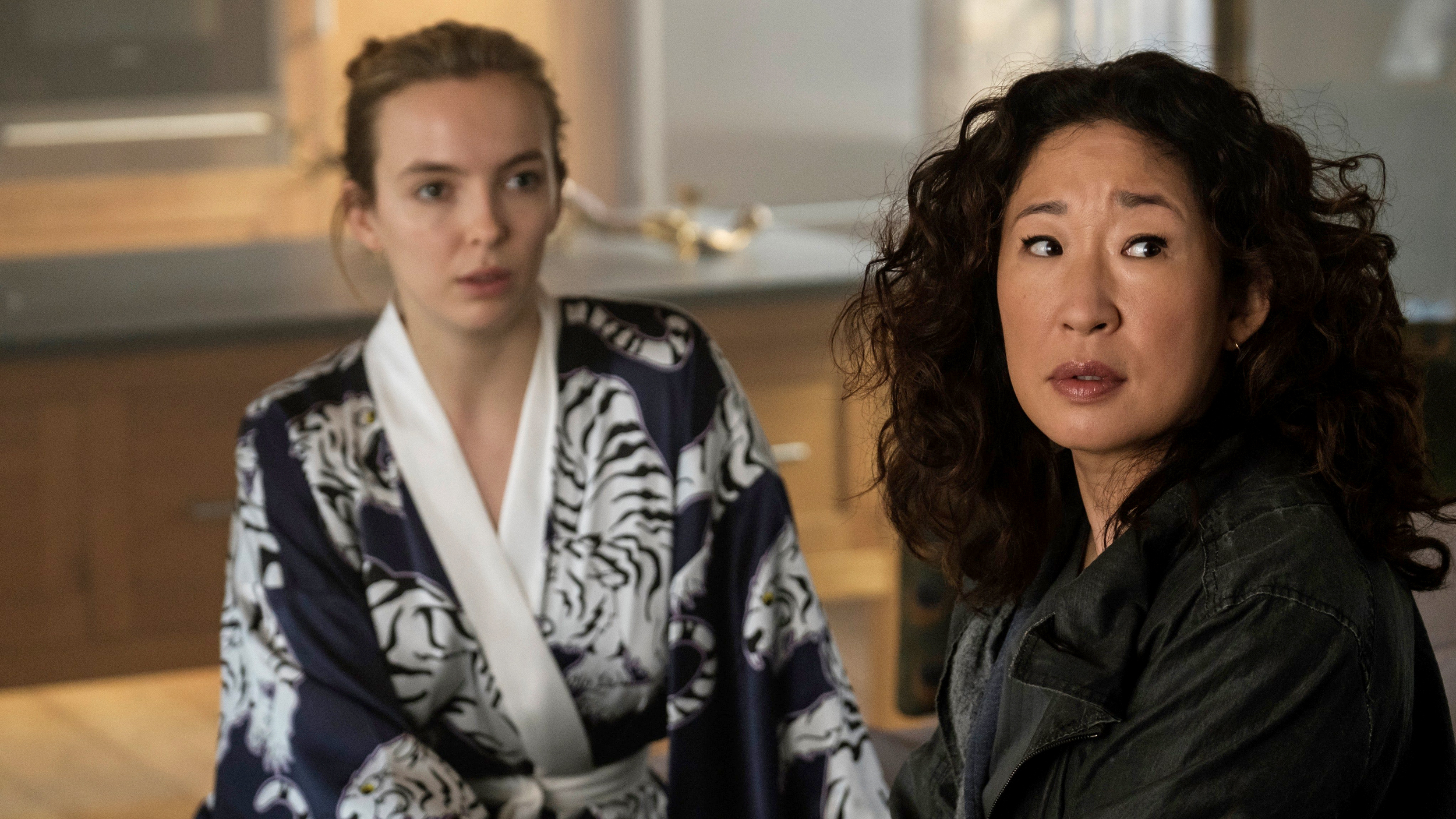 Killing Eve Season 4 is on its way, and the creators have confirmed it will be the final one. This news will no doubt be bittersweet for fans, as there’ll definitely be more episodes to enjoy but it’ll be the last installment in the hugely popular series.

Speaking about the news, Villanelle actress Jodie Comer said: “Killing Eve has been the most extraordinary journey and one that I will be forever grateful for. Thank you to all the fans who’ve supported us throughout and come along for the ride. Although all good things come to an end, it’s not over yet. We aim to make this one to remember.”

Here’s what we know about Season 4 so far…

Killing Eve Season 4 is slated to debut on Feb. 27, according to a brand new teaser trailer. New episodes will air on BBC America and then air the next day, Mondays, on AMC in the U.S.; the first episode will also stream on AMC Plus a week early, Feb. 20. Killing Eve will air on BBC1 in the UK.

Filming has started on season 4 with the news being announced via a new trailer on social media. The mysterious trailer isn’t giving much away, but we’re expecting a season full of unpredictable and thrilling twists and turns.

The teaser captioned, “Our lips are sealed. Mostly” introduces a film clapperboard with the words Killing Eve written on it and gives the audience some behind-the-scenes footage of Jodie being filmed on camera. Along with a mysterious blonde woman immersing into a crowd, followed by the words, “Killing Eve. The Final Season. In Production Now.”

What is the plot of Killing Eve Season 4?

An exact synopsis isn’t available yet, but in a BAFTA Q&A showrunner Suzanne Heathcote teased that writers will “take it somewhere new, which involves taking risks. You just can’t tread water”. Villanelle and Eve’s relationship will definitely be at the centre of Season 4, but will the duo get a happy ending?

In a stark contrast to previous seasons, the finale of Season 3 saw Villanelle and Eve standing back-to-back, trying to follow Villanelle’s suggestion to walk away from each other forever. However, neither were able to do it as they looked back at each other with a smile. It was much less violent than the stabbing in Season 1, and the shooting in Season 2, but it’s hard to say exactly how Season 4 will play out!

During an interview with EW, executive producer Sally Woodward Gentle said: “I just think they couldn’t get shot again. Or stabbed. Of course, they are on a bridge and there’s all sorts of drama that they could have happened there. I think that what was really appealing was for both of them to have an honest conversation, which we rarely see.”

Killing Eve Season 4 will feature plenty of familiar faces, and will of course see Sandra Oh as Eve and Jodie Comer as Villanelle. Here’s the confirmed cast list so far…

Anything worth having is worth the wait. #KillingEve pic.twitter.com/YCbdDPE8jtMarch 16, 2021

The first teaser trailer for Killing Eve has been released. Check it out below.

Fraggle Rock: Back to the Rock: release date, cast, trailer

Fraggle Rock: Back to the Rock: release date, cast, trailer