I’m a Celebrity fans react as Danny is crowned winner 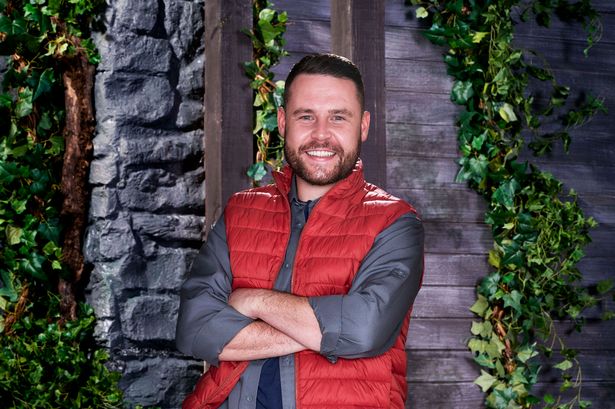 I’m a Celebrity 2021 came to an end on Sunday night, and it was time for Ant and Dec to crown a new King of the Castle. Last year, Giovanna Fletcher became the series’ first Queen of the Castle, at its new home in Wales. But who would follow in her footsteps to become the latest I’m a Celebrity winner?

Later, it was revealed that Frankie had finished in third place, leaving soap stars Danny and Simon as the two potential castle kings. After leaving the audience on the edge of their seats, Ant and Dec finally revealed that Danny was this year’s champion.

During his time in camp, Danny had endured a number of trials including disgusting eating challenges and a claustrophobic trial called Fill Your Face where creepy crawls were dropped into a bowl placed on his head, and all of these horrors have definitely paid off for the soap star!

Speaking to fans after his win, Danny said: “Guys honestly from my bottom of my heart I cannot thank you enough, the experience compared to my expectations just exceeded all expectations.

“It was a lot harder than I thought it was going to be, but it was just… what an experience. It was just incredible and I don’t regret a single second of it. This is just a dream come true mate. Honestly thank you so much.”

A few words from the first-ever King of The Castle! 🏰🎉 #ImACeleb pic.twitter.com/ISTluMgwocDecember 12, 2021

Following his win, and being part of a tough final two, fans took to Twitter to talk about Danny’s time in the competition. David’s fellow campmate and newfound friend David Ginola led the congratulations messages, saying: “Oh yes, @DannyBMiller the King of the Castle for me, for me, formidable”

A fan wrote: “I’m so happy that Danny has won, he deserved it so much”

I’M SO HAPPY THAT DANNY HAS WON, HE DESERVED IT SO MUCH #ImACelebDecember 13, 2021

A third wrote: “have supported danny for many years on social media and he is the most amazing person. so proud of him for being the first king of the castle”

have supported danny for many years on social media and he is the most amazing person. so proud of him for being the first king of the castle 💛 #imaceleb pic.twitter.com/ulWqrNG1SqDecember 12, 2021

And a fourth said it was a difficult decision, writing: “Both Danny and Simon were deserved of being the king of the castle tbf. Well done Danny!”

Both Danny and Simon were deserved of being the king of the castle tbf. Well done Danny! 👏 #ImACelebDecember 12, 2021

Now that the series is over, Danny Miller is set to reunite with his partner Steph and seven-week-old son Albert, and won’t have to endure any more I’m a Celebrity trials!

This season of I’m a Celebrity is available on-demand via ITV Hub.