‘Death on the Nile’ trailer searches for a murderer 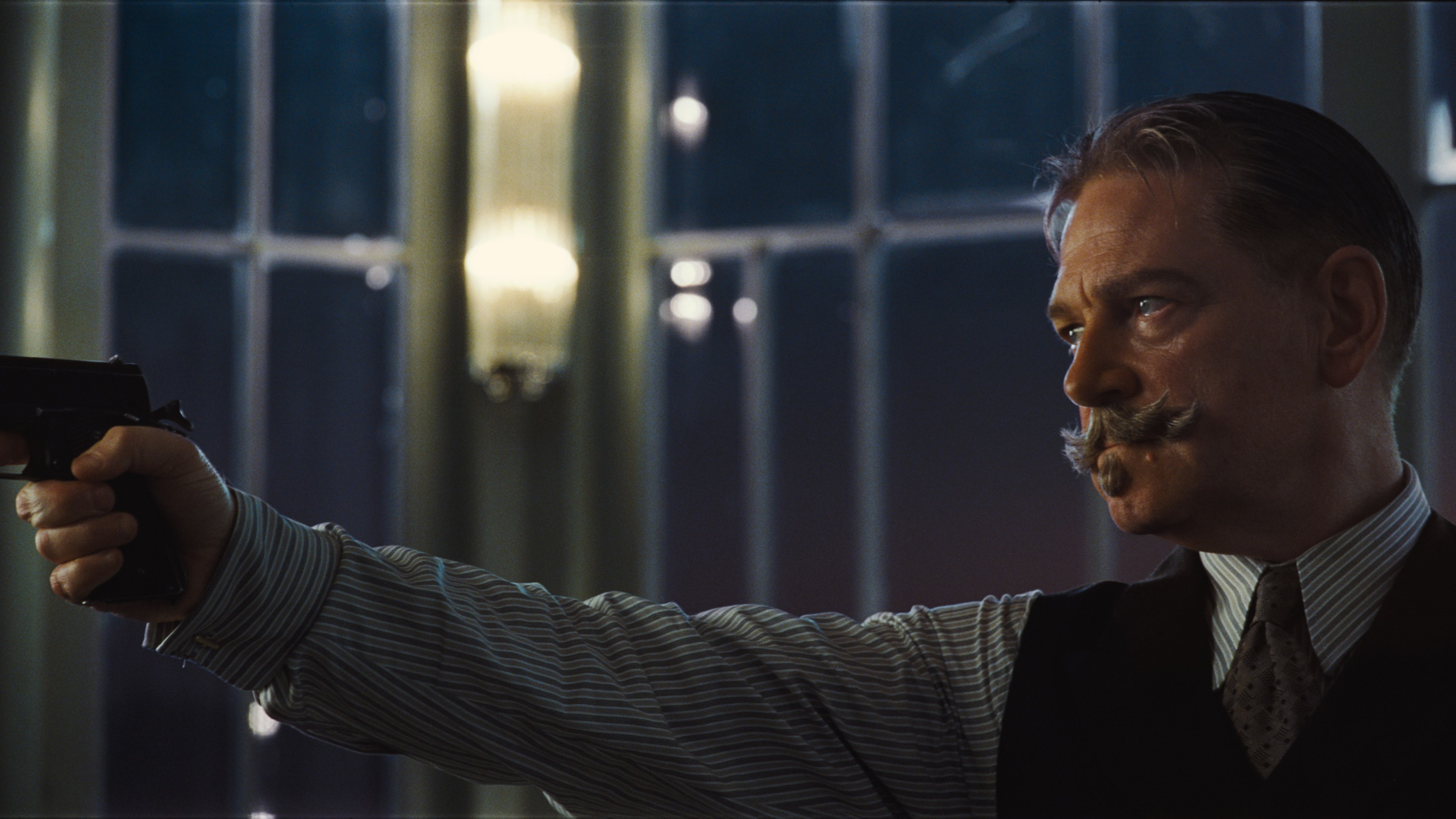 Hercule Poirot is back on the case in the upcoming murder-mystery Death on the Nile and movie fans have a brand new trailer to pore over for clues. This adaptation of famed mystery writer Agatha Christie’s work is also a sequel to the 2017 movie Murder on the Orient Express directed by and starring Kenneth Branagh. Branagh is back in both roles for Death on the Nile, along with an all-star cast, with the movie set for a Feb. 11 release date.

Death on the Nile finds the Belgian sleuth Hercule Poirot (Branagh) on vacation in Egypt aboard a river steamer that is travelling along the Nile. Also onboard is a young pair of newlyweds for their honeymoon. However, when the bride is murdered, Poirot must dive into a case of passion and jealousy, where anyone of the passengers has a motive for committing the crime.

Of the new movies in 2022, Death on the Nile certainly features one of the more star-studded casts. In addition to Branagh, the movie stars Gal Gadot, Tom Bateman, Sophie Okonedo, Rose Leslie, Emma Mackey, Letita Wright, Annette Bening, Russell Brand, Ali Fazal, Dawn French, Jennifer Sanders and Armie Hammer. Hammer is a controversial figure recently, as the actor has been accused of emotional abuse, manipulation, coercion and sexual assault, all of which he has denied. Hammer was forced to drop out of multiple projects, but Hammer is featured in both this new trailer and other promotional materials for the movie — the movie was shot before the pandemic and had been intended for a 2020 release, so reshoots to remove him would have likely been extremely difficult.

This new trailer for Death on the Nile does seem to minimize Hammer as much as they can, as it delves into a number of the potential suspects aboard the boat. Watch the full trailer directly below.

Murder on the Orient express was a box office hit, earning $352 million worldwide in 2017. Death on the Nile will hope to entice moviegoers once again with its twists and shocking reveals.

You can watch Murder on the Orient Express ahead of seeing Death on the Nile on Feb. 11, as the 2017 movie is available to stream or rent digitally.