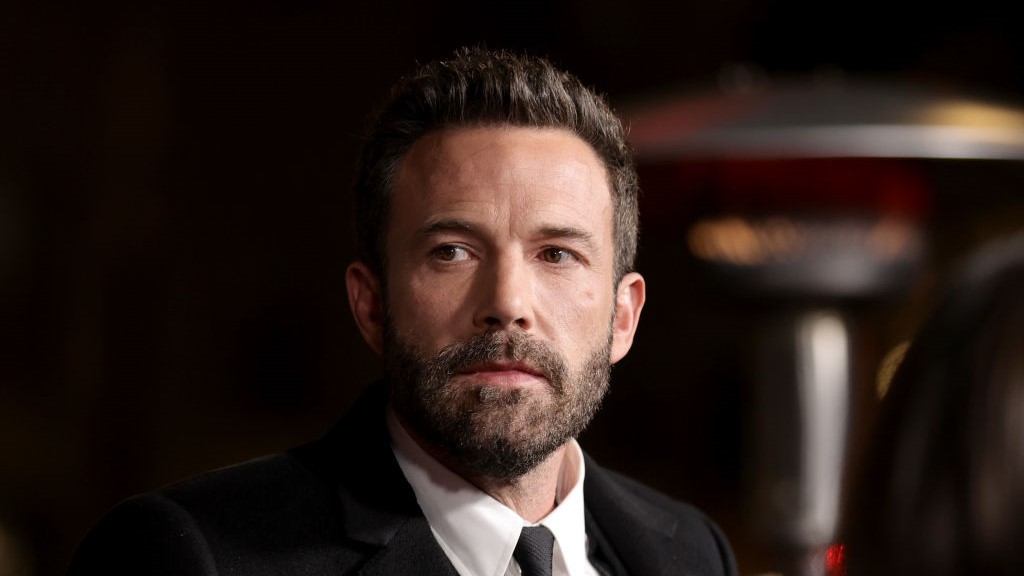 Ben Affleck and Ana de Armas’ upcoming movie Deep Water is going swimming in the streaming pool. According to Deadline, the movie is expected to debut on Hulu for U.S. audiences and Prime Video for international audiences, though no release date has been announced.

Deep Water is based on the Patricia Highsmith novel of the same name. The story follows Vic and Melinda Van Allen (Affleck and de Armas), a married couple who have come to an agreement to avoid divorce by allowing each other to have affairs. However, the pair’s mind games take a turn when some of Melinda’s lovers are found dead.

The movie was originally set to have some added intrigue, as Affleck and de Armas had previously been dating. The pair broke up in early 2021 though. Affleck has famously reunited with former girlfriend Jennifer Lopez. Even without the added intrigue of watching a real-life couple on screen together, Affleck and de Armas have been working at a high level recently; Affleck receiving some of the best reviews of his career for The Last Duel and The Tender Bar, while de Armas has broken out with films like Knives Out and No Time to Die.

Originally scheduled to get a release in movie theaters, Deep Water was pulled from the release calendar a little more than a month ahead of its intended Jan. 14, 2022, release date. No release date has been provided for Deep Water to premiere on streaming. But, whenever it does premiere, movie fans will either need to have a Hulu (for those in the U.S.) or Prime Video (for everywhere else) subscription.