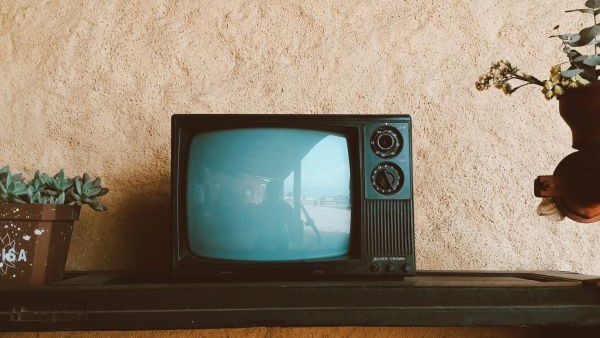 Did you know that Tony Bennett and Lady Gaga are friends? Well you can see it for yourself by catching a recording of a performance from the two tonight on CBS. Plus, the Cleveland Browns are taking on the Baltimore Ravens in some football; and as the forces of evil amass, the Doctor, Yaz and Dan face perilous journeys on a new Doctor Who.

One Last Time: An Evening With Tony Bennett And Lady Gaga

Tonight the Cleveland Browns are taking on the Baltimore Ravens in some football. Tonight’s game is being played from M&T Bank Stadium in Baltimore.

Tonight on a new episode of The Equalizer, Bishop comes to McCall, Harry and Mel for help when a terrorist from his past uncovers the identity of his adult son, a young man Bishop has kept secret for decades.

Tonight on a new Doctor Who, as the forces of evil amass, the Doctor, Yaz and Dan face perilous journeys and seemingly insurmountable obstacles in their quest for survival.

Tonight on a new Holiday Wars, the five remaining teams are challenged to imagine friendly aliens celebrating their own holidays on another planet.