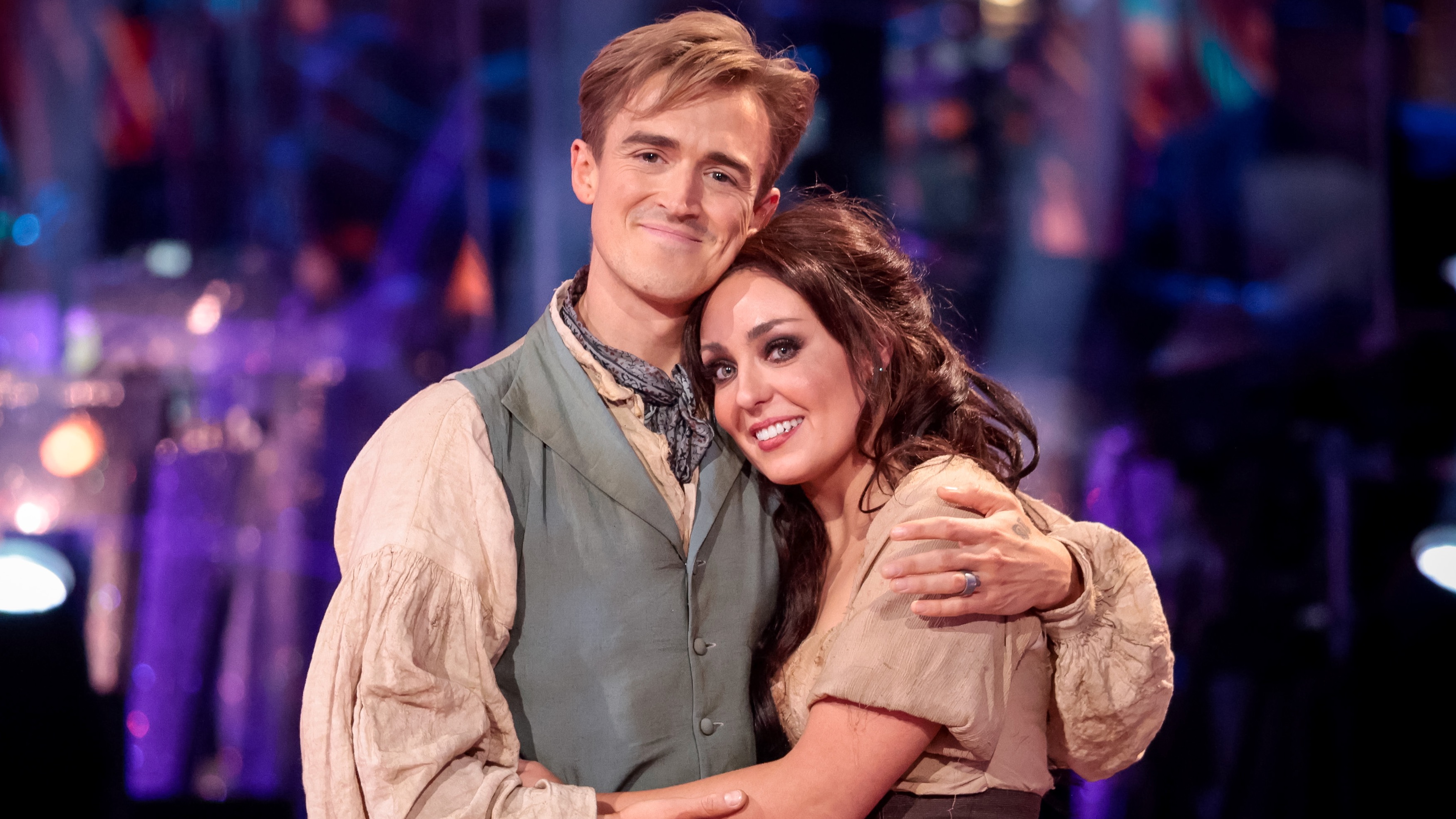 McFly star Tom Fletcher was the latest victim of the topsy-turvy world of Strictly Come Dancing voting, as he became the eighth celebrity to exit the BBC One dance show.

Even more surprising, last week’s scorer of a perfect 40 from the judges, Rhys Stephenson, found himself in the dance-off once again, after a mistake in his performance on Saturday.

Judge Motsi Mabuse said: “Well I think this was so tough, I mean the toughest I have seen since I’ve been here. But there was a clear fighter. I did feel that Rhys and Nancy just put on another extra level so I’m going to save Rhys and Nancy.”

Fellow judge Anton du Beke and guest judge Cynthia Erivo agreed, so it was time to say ta-ta to Tom and Amy.

A crumb of comfort for the couple, who missed a show early on in Strictly after they both tested positive for Covid, was support from head judge Shirley Ballas.

She demurred: “No, I would have saved Tom and Amy.”

Tom had no regrets or bitterness about leaving at this stage of the contest and told host Tess Daly: “Honestly, I’ve had the best time, I’ve loved every second of it. I’ve made the best friend in Amy, you’ve been amazing, thank you so much for teaching me how to dance, I know it was a struggle at times. It’s an amazing show, everyone that works on it, all of you guys have been amazing, I’ve loved getting to know you. Thank you so much, it’s been the best experience and I don’t regret a single minute of it, so thank you everyone so much. I’m gutted to leave.”

The remaining six couples will take to the dancefloor when Strictly Come Dancing returns on Saturday Nov 27 at 6:55pm, while you can see more from Tom and Amy on Strictly It Takes Two on Monday Nov 22 at 6.30pm on BBC Two and BBC iPlayer.