‘The Power of the Dog’ Review: A career-best for Benedict Cumberbatch 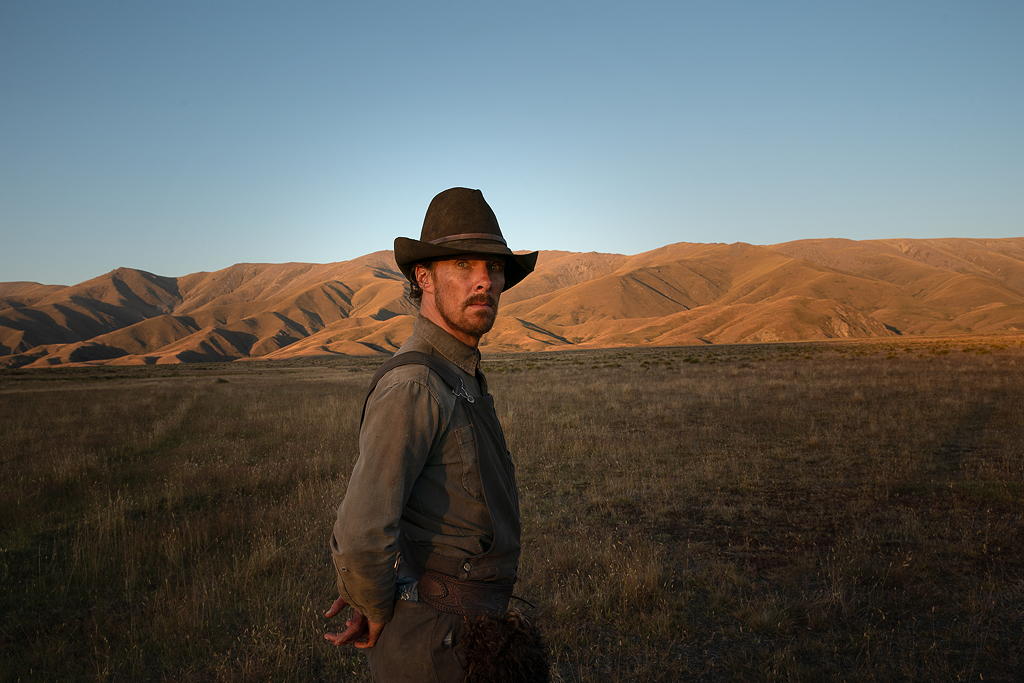 The Power of the Dog is the latest film by Jane Campion, best known for directing The Piano, Bright Star, and The Portrait of a Lady. She’s no stranger to complex drama, and so Campion felt like a brilliant fit to direct an adaptation of Thomas Savage’s 1967 novel.

The story is set in 1920s Montana, focusing on the lives of wealthy ranchers and brothers Phil (Benedict Cumberbatch) and George (Jesse Plemons) Burbank. They have very different temperaments, with Phil openly bullying and intimidating those around him, while George is gentler and more kind-hearted. He seems uninterested in the way his brother behaves, but also does little to stop him from doing it, preferring to just sit and observe.

After the ranchers meet widow and inn owner Rose Gordon (Kirsten Dunst), Phil quickly humiliates her and her effeminate son Peter (Kodi Smit-McPhee), so George does his best to make amends by helping out with food service. Following this, he grows closer to Rose and the two marry, much to Phil’s annoyance who believes Rose only wants Burbank money.

Unsurprisingly, Phil continues to humiliate Rose following her marriage to George, with Benedict Cumberbatch delivering quite a sadistic performance. He seems to delight in belittling her, playing his own instruments loudly when she tries to practice the piano, and openly mocking her in front of others. It’s an uncomfortable watch, and very different from what we’re used to seeing from Cumberbatch.

Equally, Kirsten Dunst’s troubled portrayal of Rose creates an uncomfortable dynamic between the two characters, and she starts displaying signs of addiction which are also judged by Phil. There’s a serious lack of compassion towards her character, with only George and Peter seeming to care about her wellbeing.

Phil is undoubtedly an unlikeable character, but his attitudes reflect the times and society in which he lives, which makes it all the more surprising when we start to learn more about his character and what he does when he’s not around others. The film explores some really complex themes around identity, gender, and relationships, and does this in a subtle yet impactful way as complicated truths are revealed.

Throughout the course of the film, we learn more about each character, and Peter becomes a central part of the narrative later on. His character is a bit of a mystery, he’s more reserved than the others around him, but this makes him incredibly intriguing.

The Power of the Dog is a beautiful film in many ways, and it’s easy to get swept up in this remote, vast landscape where the ranchers live and work. It’s quite a mundane existence but we get an intimate look at the community, even beyond the Burbanks. It’s also melancholy in a lot of ways, as the central characters are fighting inner battles they can’t properly discuss with others, which is the biggest tragedy of them all.

It also feels like a career-best for Benedict Cumberbatch, and so far removed from his roles such as Sherlock and Doctor Strange. For the most part, it seems like Phil is playing a character who’s rotten to the core, but attitudes soon change as we enter the third act and see a surprisingly gentler side to Phil Burbank, perhaps even mirroring that of his brother. This is a testament to how well Cumberbatch can act because he delivers a powerful performance that leaves audiences confused about how to feel.

On top of this, the film doesn’t spoon-feed its audience and instead invites them to consider these characters carefully and each of them has layers, faults, and vulnerabilities. It’s the kind of film that might leave people stunned once the final credits roll, especially when it comes to the ending scene. It’s an incredible cinematic journey and one that it’s impossible to look away from.

The Power of the Dog is currently doing a limited run in cinemas and will arrive globally on Netflix on Wednesday, Dec 1.