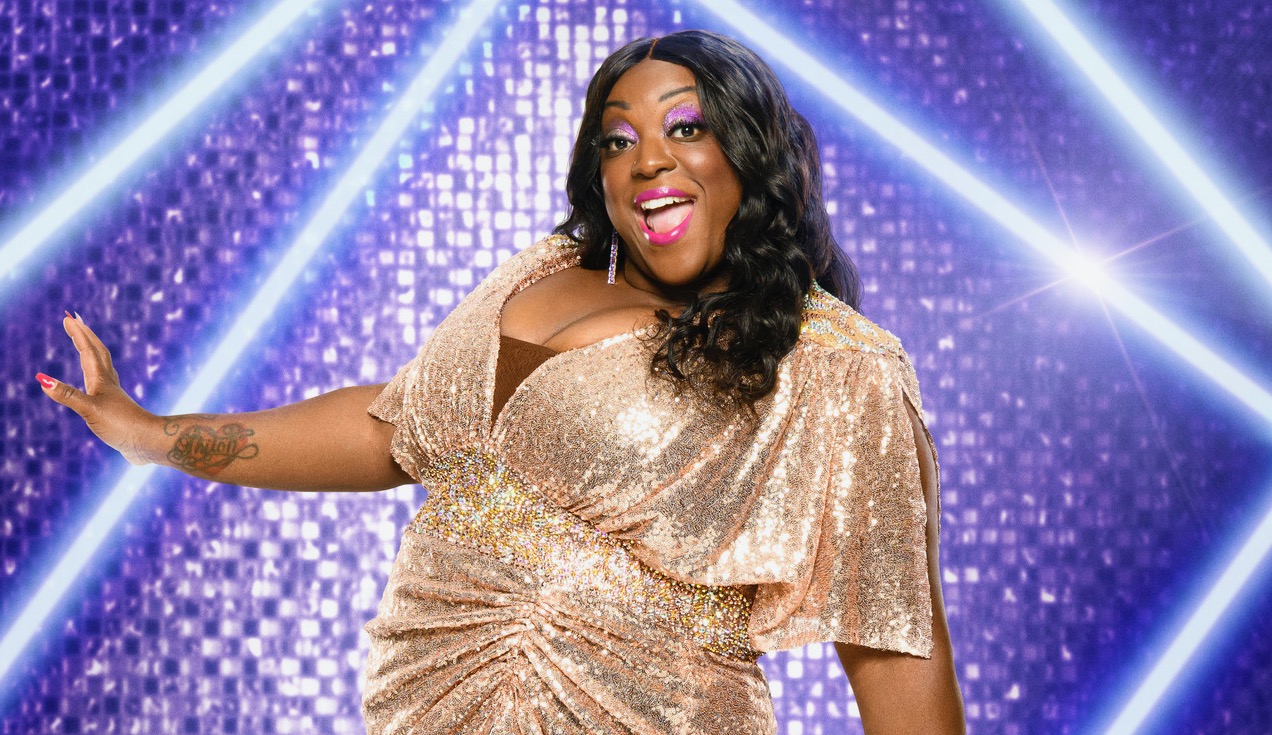 It was third Strictly Come Dancing dance off unlucky for Loose Women panellist Judi Love, who survived two elimination battles before succumbing to a unanimous verdict on Sunday night.

Judi, paired with Italian professional dancer Graziano Di Prima, were allowed to dance disco-tinged paso doble to Physical by Olivia Newton-John, the routine they’d prepared for week 5 but which went undanced due to her Covid-positive stand-down last weekend.

The fairness of that decision by Strictly producers was debatable but, to be fair, Judi only had a couple of days rehearsal this week to prepare for the Halloween special. She revealed on It Takes Two that Covid-19 had knocked her around: “I’m alright, I’m here … I’ve got through it. It was rough but my mindset was about making sure I could get back and that I was safe and everybody was safe,” she said.

Leg day at the gym, but make it spooky 🎃 Work it Judi and Graziano! #[email protected] @GrazianoDiPrima pic.twitter.com/qlfez1rYhEOctober 30, 2021

Judi and Graziano scored 25 on Saturday’s show while entrepreneur Sara Davies and Aljaz Skorjanec must have been feeling nervous on 23, as would have BBC Breakfast presenter Dan Walker and Nadiya Bychkova on 27. But when the judges’ votes were combined with the public vote, it was in fact Olympic champion swimmer Adam Peaty and Katya Jones facing Judi in the dance off.

After the couples performed again, the judges were united about which duo performed better – Adam and Katya. Including Shirley Ballas, you could say the score was 4-Love.

Judi described her time on Strictly as a ‘life-changing experience’ and added: “Graziano has supported me, stuck by me, and took me to a place I never thought I could go and so for that I love you so much.”

Graziano called her ‘one of the strongest women he’d ever met’: “This woman has been in rehearsal every day, for every dance, given me 150 per cent, and you know what I love the most, you are true, you are real, so thank you.”

That leaves remaining nine couples as the Strictly 2021 competition heats up.