Peaky Blinders to return in ‘early 2022’ 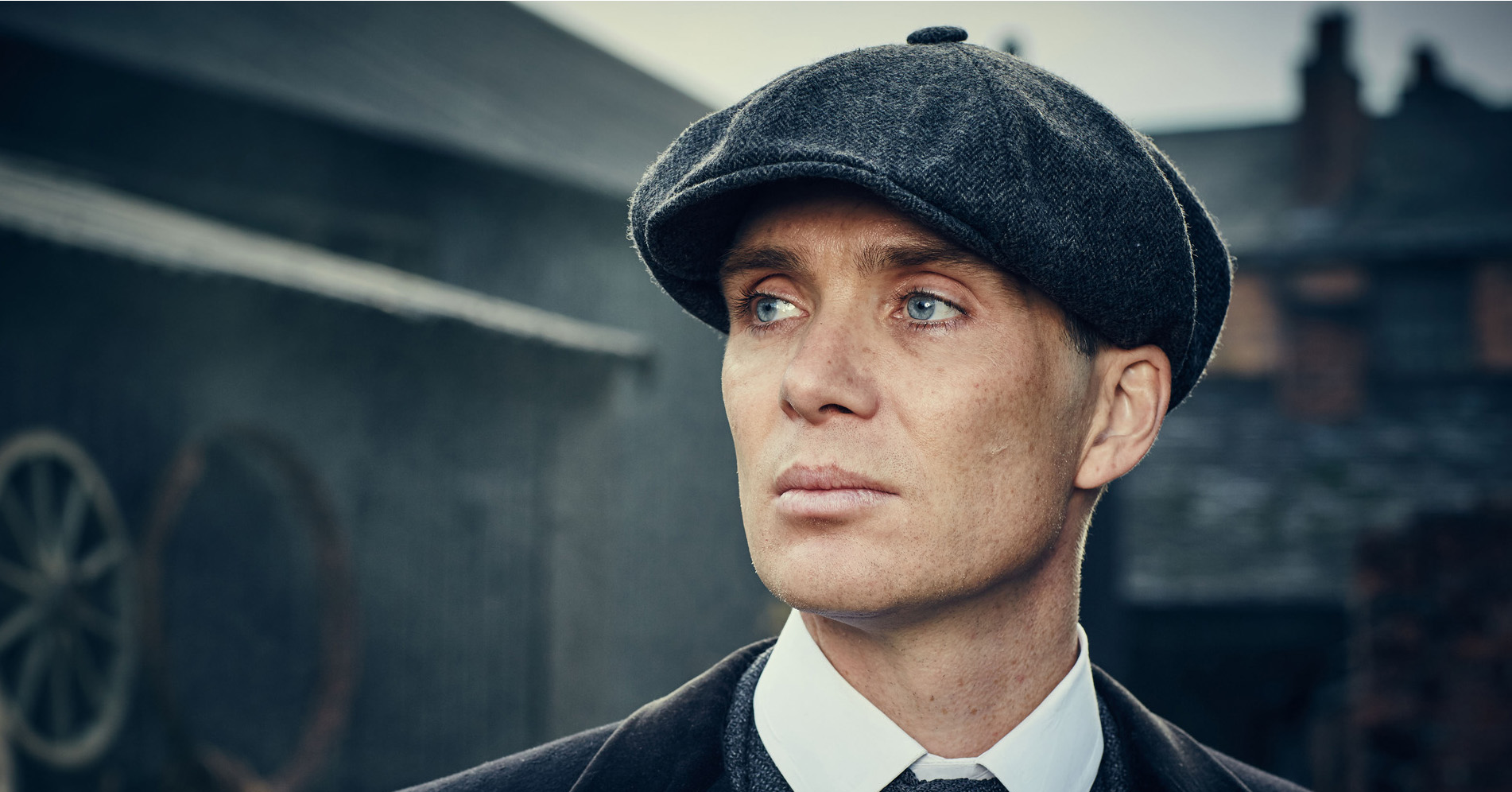 BBC One’s period crime drama Peaky Blinders will return to the channel in ‘early 2022’, according to a new promo clip posted on Instagram by series director Anthony Byrne.

Season five of the hugely popular drama about the Shelby crime gang, ‘the ‘Peaky Blinders’, in Birmingham between the wars last screened in 2019 and fans have been desperate for the next instalment, despite creator Seven Knight warning them that season six plus a feature film will be the ultimate conclusion of the saga.

Byrne posted the short teaser with the comment: “We’re coming for you sooner than you think. By order of…”

Earlier in November, Byrne also teased Peaky Blinders fans with another post on Instragram: “We just finished cutting the final episode of Peaky… Still a lot more to do, but spending the last months with this talented **** has been a great pleasure. He’s a great friend and collaborator and I couldn’t do what I do without him @pdknight.”

When last seen, charismatic crime lord Tommy Shelby (Cillian Murphy) was plotting to assassinate the real-life fascist Oswald Moseley and his associate Jimmy McCavern, leader of the Billy Boys gang, but the plan backfired and the knowledge that he was betrayed was the last straw for Tommy.

The last scene in the finale featured Tommy running into a field screaming, pointing a gun at his head and screaming, apparently ready to reunite with his late wife, Grace. But would he really kill himself? Of course not.

It’s not clear how Peaky Blinders season six will wrap up the Shelby story or even who the chief villain will be but chronologically it’s approaching the start of World War II and Knight has previously said the saga will definitely finish with the sound of first air raid siren in Birmingham.