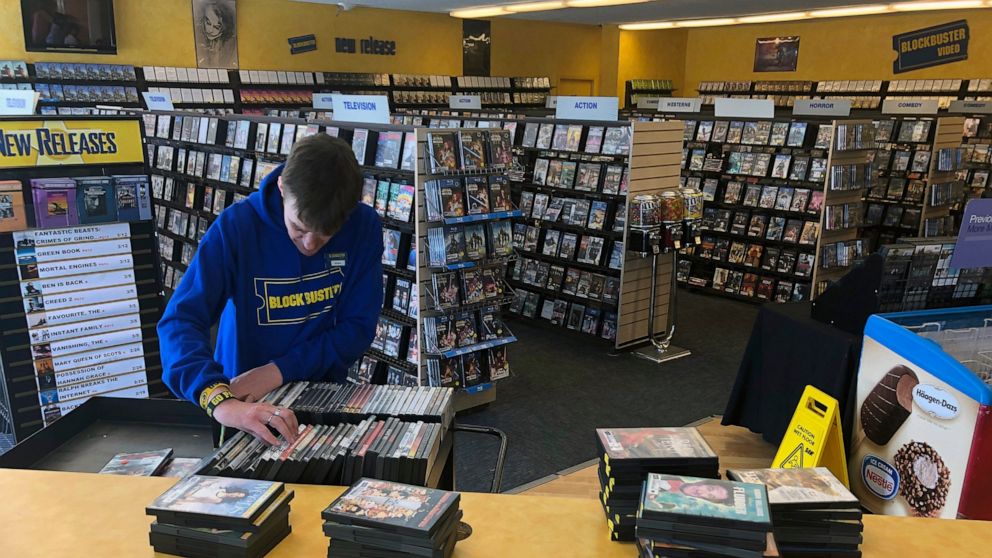 Blockbuster, the classic video rental store that had its heyday in the 90s, is heading to Netflix. No, the streaming behemoth hasn’t acquired Blockbuster, instead they have ordered a 10 episode comedy series from Vanessa Ramos that takes place in the last Blockbuster Video, according to a report by Variety.

Ramos, who has previously wrote for Superstore and Brooklyn Nine-Nine, is the creator and executive producer of Blockbuster, a single-camera series that is being described as an ensemble comedy that takes place in the last Blockbuster Video in America, exploring what — and more importantly, who — it takes for a small business to succeed against all odds. Randall Park (Fresh Off the Boat, WandaVision) is set to star in the series.

For any of you who were not old enough to remember, a local Blockbuster was a magical place where we ‘90s kids would go most likely every weekend to rent a new movie, discover old classics and even rent video games for 24-48 hours (being sure to remember to rewind) or suffer a late fee. If that sounds medieval compared to the ease and accessibility of streaming services today, well … yeah, maybe, but there was also something special about Blockbuster, which is why it has remained in the culture even after it has nearly become extinct.

I say nearly because this new Netflix series is based in truth. There is in fact one Blockbuster Video left in the U.S., located in Bend, Oregon. Netflix actually has a documentary about it, called The Last Blockbuster.

There was no information on when Blockbuster should be expected to premiere on Netflix, but best guess at the earliest we could get it would be fall/winter of 2022.

Blockbuster will join a Netflix original TV series lineup that includes Sex Education, Big Mouth, The Crown, The Witcher, Cobra Kai and more. If you want to watch any of these shows, you must be signed up for a Netflix subscription, which costs $13.99 per month, though no late fee.